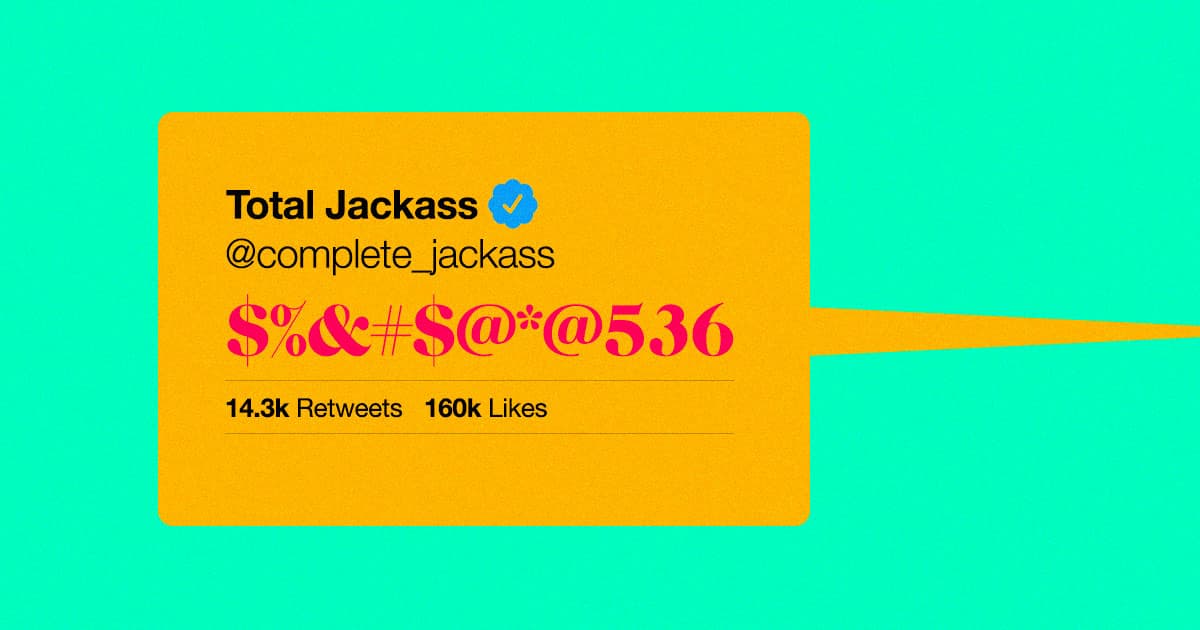 Alex Stamos, the former head of security at Facebook, is building a new tool that will help researchers study online harassment and disinformation.

Stamos compares his project, called the Stanford Internet Observatory, to the Hubble Space Telescope — he envisions a shared pool of resources that researchers can use instead of having to build their own, Wired reports. But it will take some tough negotiations to get companies like Facebook and Google to share their user data, especially after recent privacy scandals.

Stamos, who oversaw Facebook's security during the Cambridge Analytica scandal that resulted in a $5 billion fine against the company, is now asking for a real-time window into user data from Facebook, Google, Twitter, and Reddit, according to Wired.

The idea is to anonymize data coming from those social media and tech giants, while also scraping up already-public and anonymous posts to hate-filled sites like 4chan and 8chan.

"This is an attempt to figure out a safe, secure, privacy-protective way to make this data available to academics," Nate Persily, co-director of the Stanford Cyber Policy Center at which the observatory will be housed, told Wired.

Stamos told Wired that Silicon Valley engineers aren't prepared to deal with the hate and disinformation that proliferates on their platforms, and only opening up that data to academics can lead to true solutions.

"If we want companies to make smart decisions, we have to create the intellectual framework for them to base it on, and we have to lobby them as well," said Stamos.

More on the internet: The Guy Who Invented the Retweet Is Filled With Regret