This could usher us into a new age in information. 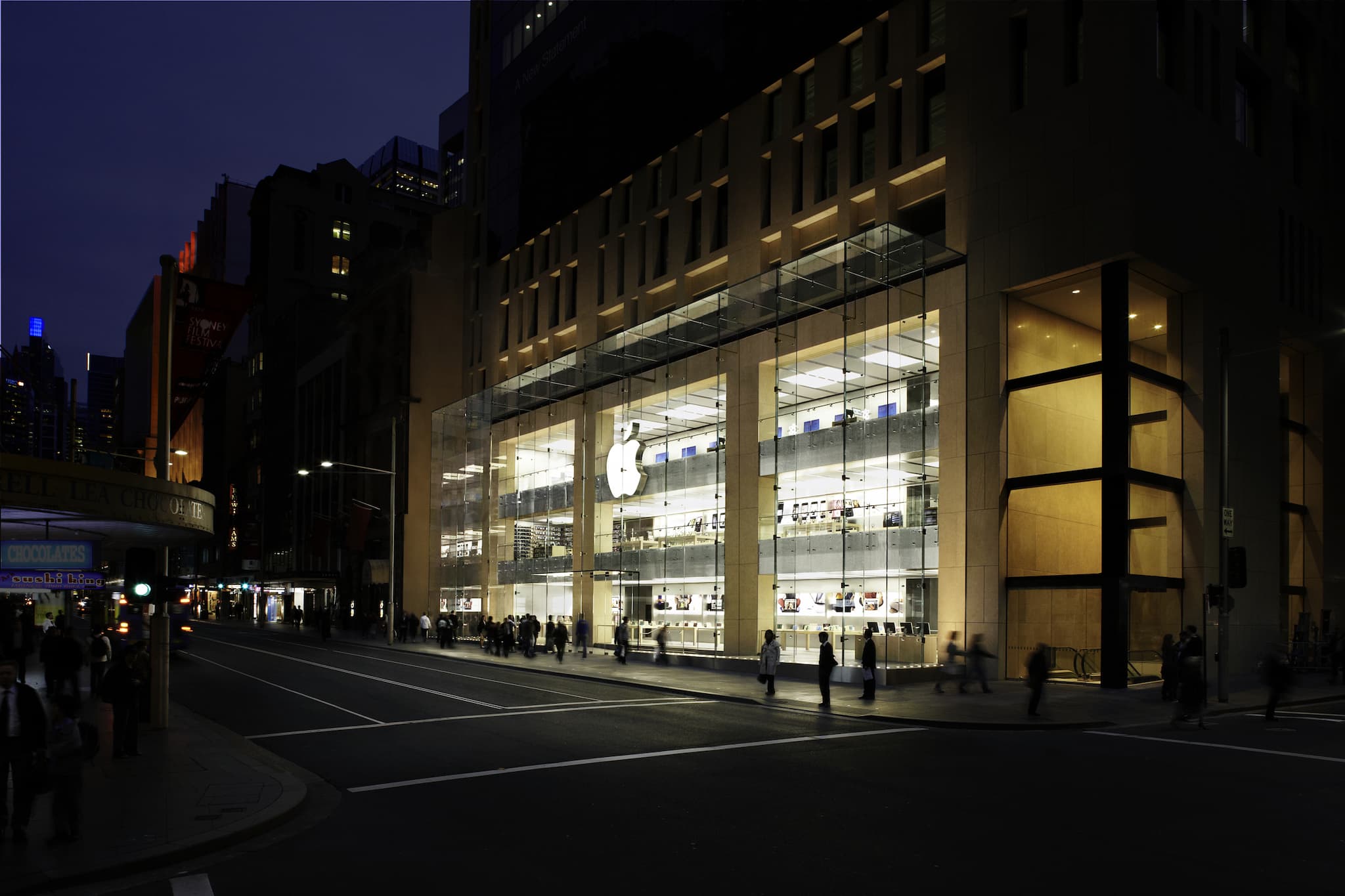 Apple has recently acquired Lattice Data for about $200 million, according to TechCrunch. Lattice Data uses artificial intelligence (AI) to turn unstructured data (like images and text) into usable, structured data at scale. Now, around 20 engineers from Lattice have joined the Apple team.

Although Lattice has not been very public about itself, it hasn't needed to in order to attract attention in tech circles. The company was founded in 2015 as the commercial expression of the Stanford DeepDive dark data project. DeepDive was founded by Stanford professor and MacArthur Genius Grant winner Christopher Ré, Hadoop co-founder Michael Cafarella, Raphael Hoffmann, and Feng Niu.

Approximately 4.4 zettabytes of data existed in 2013, and that number is growing rapidly — and should top 44 zettabytes by 2020. According to IBM, about 90 percent of the data that exists now was produced in the past two years alone.

However, somewhere between 70 and 80 percent of all of this data is “dark,” meaning it is unstructured and cannot be used from an analytics standpoint. It's like having a huge pool of data without any labels, categories, or any other kind of structure. Without organization, it's not useful, but once it is organized, it can be used in countless ways. That's what DeepDive and Lattice do, and now they'll do that for Apple.

Apple is in good company when it comes to investing in AI. Facebook, Google, and Microsoft have all invested in AI, and according to The Motley Fool, 2017 is the year to invest in AI stocks. Fortune has reported on the 50 largest AI startups on the CB Insights list of 100, 39 of which are in the U.S., so clearly investment in AI is booming.

According to Tractica, the AI market was worth $643.7 million in 2016, and will double in value throughout 2017. By 2025, it is projected to be worth $36.8 billion. Apple and the others know that now is the right time to get in on investment into AI.