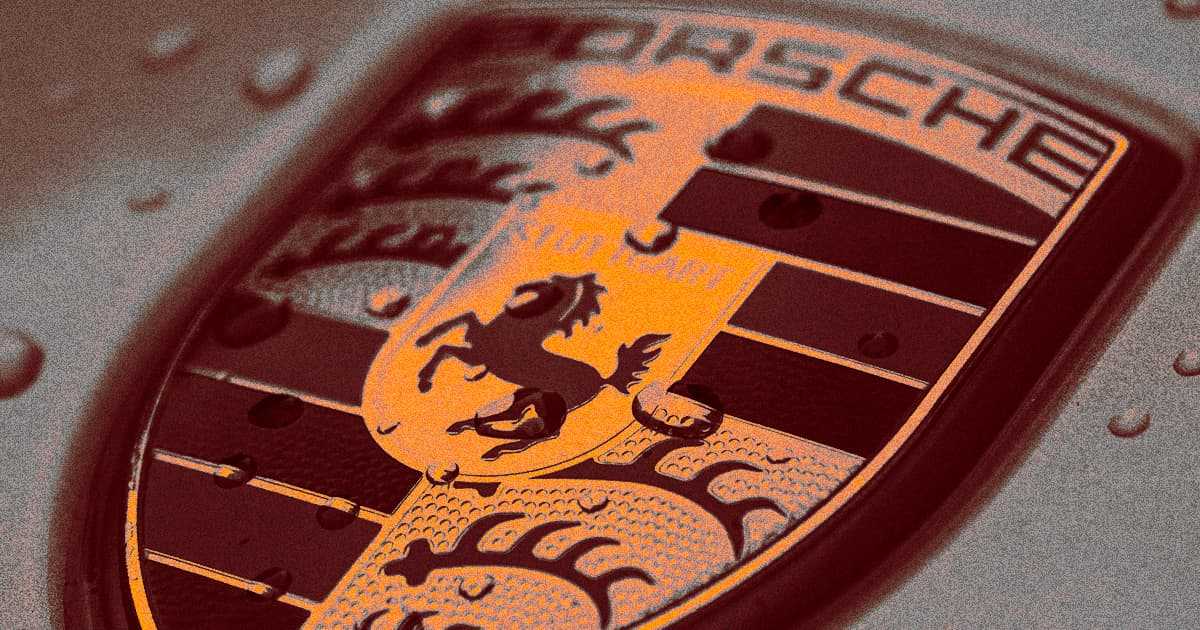 The company has already issued a recall and a software update.

The company has already issued a recall and a software update.

Porsche has finally issued a recall for a dangerous glitch in the Taycan's battery system that's causing the electric car to suddenly die while driving.

The issue, which has been plaguing drivers for months but thankfully hasn't caused any injuries yet, can now be fixed by a software update, The Verge reports. Bizarrely, the problem seems to stem from a single 12-volt battery that holds a surprisingly important role in the Taycan's operation.

One of the biggest challenges facing the electric vehicle industry today is building bigger and better batteries to keep cars working for longer. But that's not the only battery found in the Taycan. The glitch in question reportedly happens when the 12-volt battery that powers the car's various electronics and accessories dies while the car is in motion.

When that happens, it can also shut off the primary 800-volt battery that actually powers the vehicle without ever displaying a warning or error message, according to an investigation by the National Highway Traffic Safety Administration. As The Verge notes, the issue has left drivers stranded in the road and unable to restart their cars.

"Our first priority is the safety of our customers," Porsche said in a statement provided to The Verge. "With this in mind, Porsche notified the National Highway Traffic Safety Administration that it will recall certain MY20 and MY21 Porsche Taycan vehicles to update the power electronics and engine control unit software. After recent review, Porsche determined that a software issue can, in certain instances, incorrectly and sporadically detect a potentially faulty communication and trigger a possible loss of motive power. A software update will help prevent this issue from occurring."

Range Serenity
Ford's Electric F-150 Is Poised to Change the Entire EV Market
5. 20. 21
Read More
Top It Off
Startup Says Solar-Powered Electric Car Never Needs to Charge
12. 7. 20
Read More
Model Y Finally
Elon Musk: $47,000 Model Y SUV "Will Ride Like a Sports Car"
3. 15. 19
Read More
+Social+Newsletter
TopicsAbout UsContact Us
Copyright ©, Camden Media Inc All Rights Reserved. See our User Agreement, Privacy Policy and Data Use Policy. The material on this site may not be reproduced, distributed, transmitted, cached or otherwise used, except with prior written permission of Futurism. Articles may contain affiliate links which enable us to share in the revenue of any purchases made.
Fonts by Typekit and Monotype.