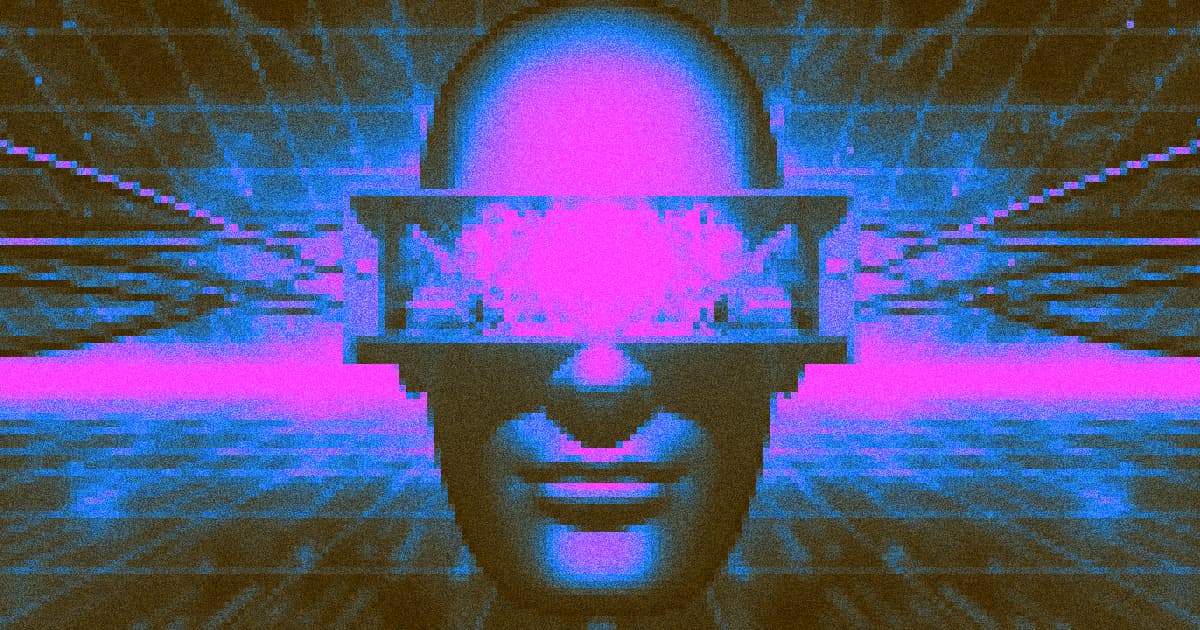 Simulation theory, or the notion that our entire reality is fabricated as part of an experiment or even a video game built by a civilization far more advanced than our own, makes for a fun thought experiment. But it falls squarely within the realm of pseudoscience, says physicist Sabine Hossenfelder.

Hossenfelder, an author and theoretical physicist at the Frankfurt Institute for Advanced Studies, argues in a new YouTube video and blog post that belief in simulation theory requires exactly that — belief — and as such is indistinguishable from faith in a theistic religion. No matter how many prominent figures in science and tech, including Elon Musk and Neil deGrasse Tyson, support simulation theory, she says the idea is still propped up by leaps of faith rather than real evidence.

The issue with simulation theory, Hossenfelder argued, is that it's essentially a matter of religious faith disguised as scientific inquiry. In her video — transcribed here — she picks apart arguments behind simulation theory to reveal how, at its core, the idea is just a pile of unfounded assumptions piled on top of each other like kids in a trench coat.

"Those who believe it make, maybe unknowingly, really big assumptions about what natural laws can be reproduced with computer simulations, and they don’t explain how this is supposed to work," Hossenfelder argued.

There's a chance that you, as someone who likes to entertain the idea of simulation theory, finds all of this to be a terrible buzzkill.

"Maybe you’re now rolling your eyes because, come on, let the nerds have some fun, right?" Hossenfelder said in her video.

But she adds that the hypothesis isn't purely innocent fun, in her view, because it dangerously mixes that sort of faith-based thinking with people's scientific understanding about how the universe works — a combination that risks using the former to overwrite and impair the latter.

More on simulation theory: Mathematician: Here's Why the Simulation Theory is Stupid