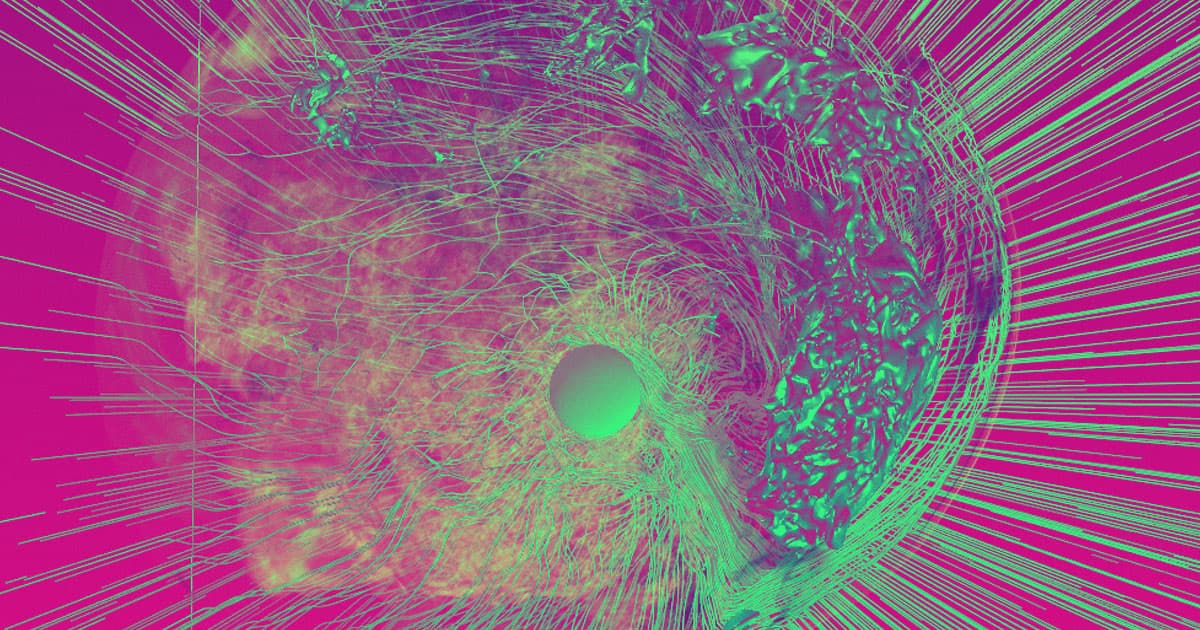 Physicist: Knowing How the Universe Will Die Comforts Me

"There's something about acknowledging the impermanence of existence that is just a little bit freeing."

"There's something about acknowledging the impermanence of existence that is just a little bit freeing."

For cosmologist Katie Mack, understanding that the ways that the universe might die provides a sense of comfort and connection with everything around her.

Mack, a researcher at North Carolina State University, told BBC News that studying the ways the universe could theoretically end at any moment — or the distant future — gave her a strange sense of peace.

"There's something about acknowledging the impermanence of existence that is just a little bit freeing," Mack told BBC News.

Mack argues that many people may feel that the universe is happening elsewhere. To them, everyday life isn't really tethered to the goings-on of the cosmos.

"It kind-of made it personal, this idea that the whole universe has these processes going on all the time, but in principle they could happen to me: I'm in the universe, and I don't have any protection from this stuff," Mack told BBC News.

Mack added that with her new book, "The End of Everything," she's trying to "share that terror a little bit, which seems mean, but to help people have that more personal connection with what's going on in the universe."

Whether it's heat death, vacuum decay, or any of the other theoretical ways that our universe could go bye-bye, Mack says that any of these scenarios are likely far into the future, if they happen at all.

More on the universe: A Complete Timeline of the Future of Our Universe

Bangs and Bounces
Scientists Say Stuff Might Have Been Happening Before the Big Bang
11. 5. 22
Read More
Space Lumps
Scientists Say We May Be Extremely Wrong About the Universe
4. 28. 22
Read More
Massive Gravity
New Theory Could Solve Universe’s Biggest Paradox
1. 28. 20
Read More
+Social+Newsletter
TopicsAbout UsContact Us
Copyright ©, Camden Media Inc All Rights Reserved. See our User Agreement, Privacy Policy and Data Use Policy. The material on this site may not be reproduced, distributed, transmitted, cached or otherwise used, except with prior written permission of Futurism. Articles may contain affiliate links which enable us to share in the revenue of any purchases made.
Fonts by Typekit and Monotype.