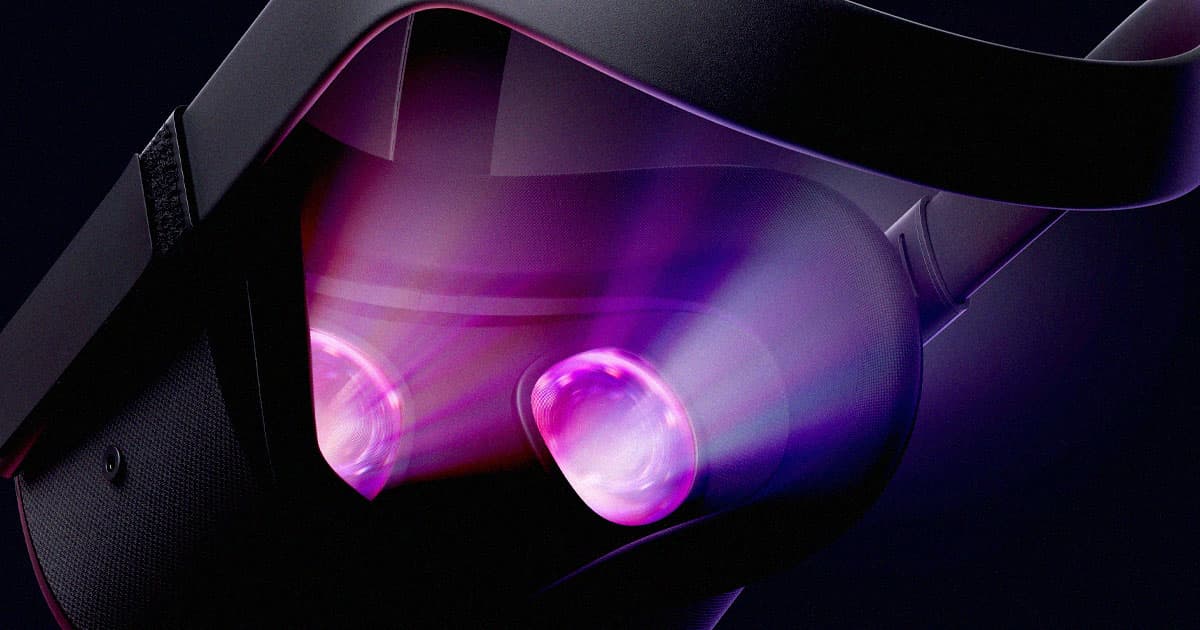 One expert claims "a large proportion of people will be in the metaverse in some way" by 2030.

One expert claims "a large proportion of people will be in the metaverse in some way" by 2030.

Tired of the day-to-day grind? Want to travel the world, see amazing things, and even transform into an entirely new person? You’re in luck: experts believe that you’ll soon be able to live your whole sad life in the metaverse.

Melanie Subin, the director of consulting for the Future Today Institute, told The New York Post she believes "a large proportion of people will be in the metaverse in some way" by 2030. While many will be using it only for work, she believes that it’ll play a bigger role for others.

In fact, Subin added that many "will live the majority of their waking hours ‘jacked in’" — an apparent reference to the work of author William Gibson, who imagined a sci-fi society in which people flee the depressing real world for balmier virtual ones.

As part of society’s slow decline into a cyberpunk digital world, some experts predict that AR and VR wearables like Meta’s Oculus will become vastly more prevalent in the near future.

"AR wearables may be as pervasive as smart phones today," Patrick Cozzi, CEO of 3D software startup Cesium, told the Post. He added that he believes that products like Facebook's Oculus headsets might one day completely replace cell phones.

Of course, we’re still a long ways off from that — and even the 2030 prediction is likely overly ambitious. Metaverse technologies are still woefully archaic, as anyone who’s ever worn an Oculus product for more than half an hour can attest.

So while some companies are jumping onto the metaverse train in a big way, the technology is still fairly unrefined and limited to a relatively small number of use cases like video games and deeply unpopular concerts.

Even Subin admits that a fully-realized metaverse a la "Neuromancer" or "Ready Player One" is likely far off into the future, saying that if "you’re asking when we’ll all be running around like Neo in the Matrix, I think we’re looking a bit further out than 2030."

Meta Material
Christmas Present VR Headset Sends Boy to the Hospital
1. 2. 22
Read More
From Our Partners
Win A PS5, XBOX Series X, Nintendo Switch, And More With This Epic Gaming Giveaway
6. 2. 21
Read More
High Tide
We’re in Awe of Amsterdam’s Huge Underwater Bike Parking Garage
8:32 PM
Read More
+Social+Newsletter
TopicsAbout UsContact Us
Copyright ©, Camden Media Inc All Rights Reserved. See our User Agreement, Privacy Policy and Data Use Policy. The material on this site may not be reproduced, distributed, transmitted, cached or otherwise used, except with prior written permission of Futurism. Articles may contain affiliate links which enable us to share in the revenue of any purchases made.
Fonts by Typekit and Monotype.