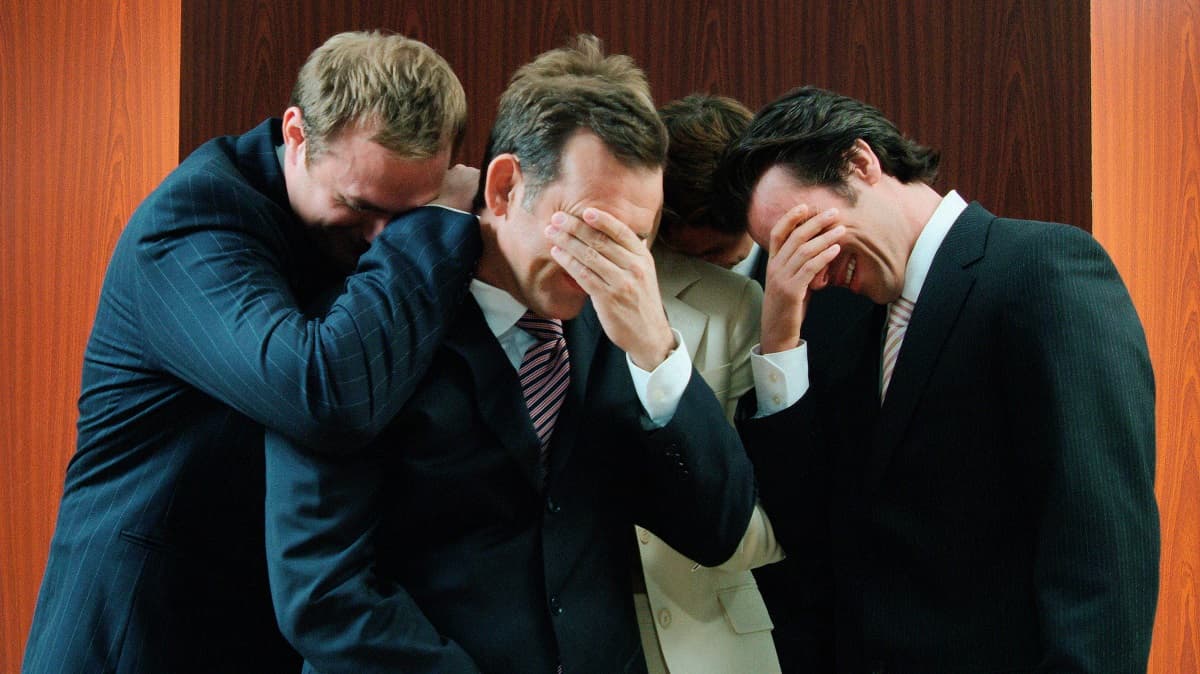 "If I do become part of the cautionary tale in crypto, I'll know I didn’t just sit by and do nothing."

"If I do become part of the cautionary tale in crypto, I'll know I didn’t just sit by and do nothing."

When Celsius — the "Unbank Yourself"-preaching crypto lender that rose to fame by offering remarkably high-yield, though allegedly secure user accounts — collapsed into bankruptcy last month, it took $4.7 billion of user assets with it. By all accounts, users are unlikely to ever see any of that cash again.

Some folks, however, are refusing to go out without a fight. And while hope has generally been pretty scarce, The New York Times now reports that one specific group of jilted Celsius users may have found a loophole that works in their favor.

Celsius was only able to generate its dangerously high yields — sometimes as high as 18 percent annually — by investing their user's deposits into other crypto ventures, notably the cursed hedge fund Three Arrows Capital (3AC) and the not-so-stable "stablecoin" Luna. When Luna crashed, so did 3AC. Celsius, its user's funds invested in these and other busted projects, wasn't far behind.

But not all crypto accounts were the same. Celsius offered something called "custody" accounts, which were essentially marketed as digital safes — no returns, no interest. And by the platform's own policy, as the NYT explains, that money never belonged to Celsius. It always belonged to the users, who were just keeping it there.

Since the bankruptcy, many of the roughly 58,000 custody account holders — whose lost assets together make up a small-but-significant $150 million of that $4.7 billion implosion — have organized, and quickly. Due to the nature of their holdings, some legal experts think they actually have a shot at one day retrieving the lost funds.

"The custody customers have a decent chance of prevailing and getting their money back," Adam Levitin, a bankruptcy professor at Georgetown Law, told the NYT.

That being said, the legal process, which is still uncertain, is likely to take a while. Still, it's refreshing to see a bright spot in what's pretty much been a sea of absolute misery — and more than anything, it would be great to see a win for the little guys.

"If I do become part of the cautionary tale in crypto," David Little, the Celsius custody account holder who formed the community cohort, told the NYT. "I'll know I didn’t just sit by and do nothing."

READ MORE: They Lost Crypto in the Crash. They’re Trying to Get It Back. [The New York Times]

BTC Wars
Guy Claims He Invented Bitcoin But Then "Stomped on the Hard Drive" Containing Proof
Sep 17
Read More
Behind Bars
Guy Sentenced to Prison for Changing People's Cash Into Bitcoin
Sep 11
Read More
Human Furniture
Crypto Guy: Desperately Poor People Could Be NPCs in Video Games
Sep 7
Read More
+Social+Newsletter
TopicsAbout UsContact Us
Copyright ©, Camden Media Inc All Rights Reserved. See our User Agreement, Privacy Policy and Data Use Policy. The material on this site may not be reproduced, distributed, transmitted, cached or otherwise used, except with prior written permission of Futurism. Articles may contain affiliate links which enable us to share in the revenue of any purchases made.
Fonts by Typekit and Monotype.