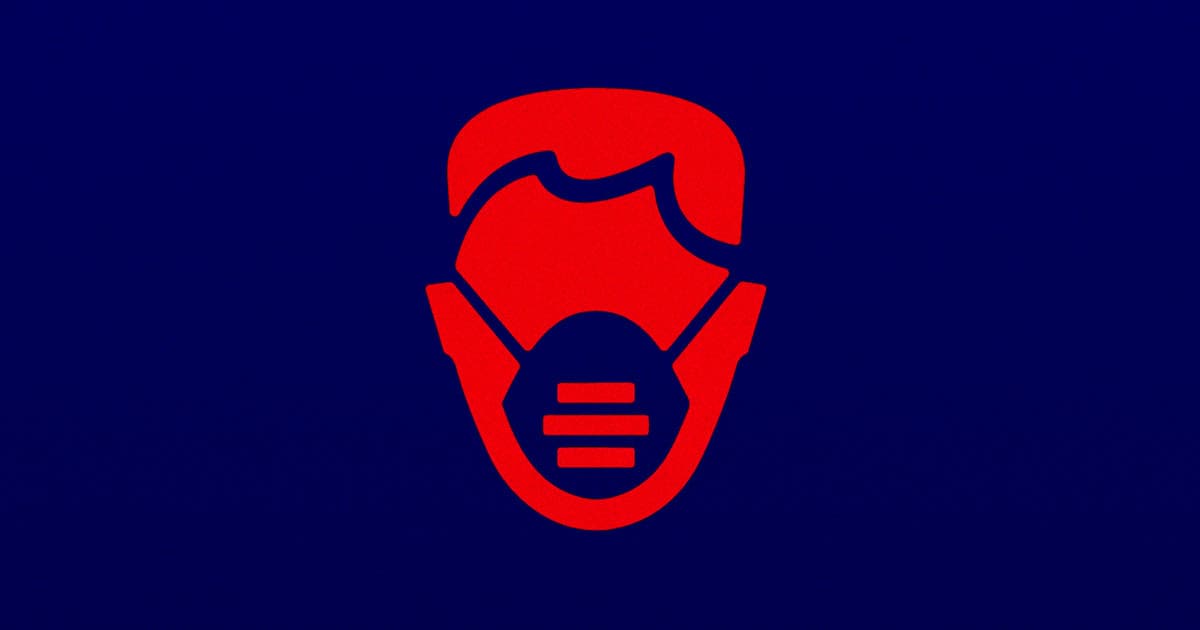 The mayor of Bayonne called it a "barbaric act."

The mayor of Bayonne called it a "barbaric act."

On Sunday night, a bus driver in Bayonne, France was assaulted by a group of passengers. His offense? He insisted that they wear a face mask.

Face masks are required on public transit in Bayonne, Agence France-Presse reports. But that didn't stop the group — which also didn't have tickets, it reported — from turning violent when they were denied entry. Now, as of Monday morning, the driver has been declared brain dead as a result of his injuries.

The mayor of Bayonne called the assault, in which the driver was repeatedly struck in the head and delivered to unconscious to the hospital, a "barbaric act," BBC News reports.

So far, five members of the angry mob have been arrested.

It's an extreme and isolated incident, but it paints a broader, troubling picture of the global coronavirus response. While the outbreak in France isn't nearly as bad as it is in the U.S., the pandemic is far from over.

And attacking a bus driver for trying to enforce mask-wearing, which is both a common-sense safety measure and the law in the area, suggests that many people may not be willing to make the necessary sacrifices to truly end this global crisis.