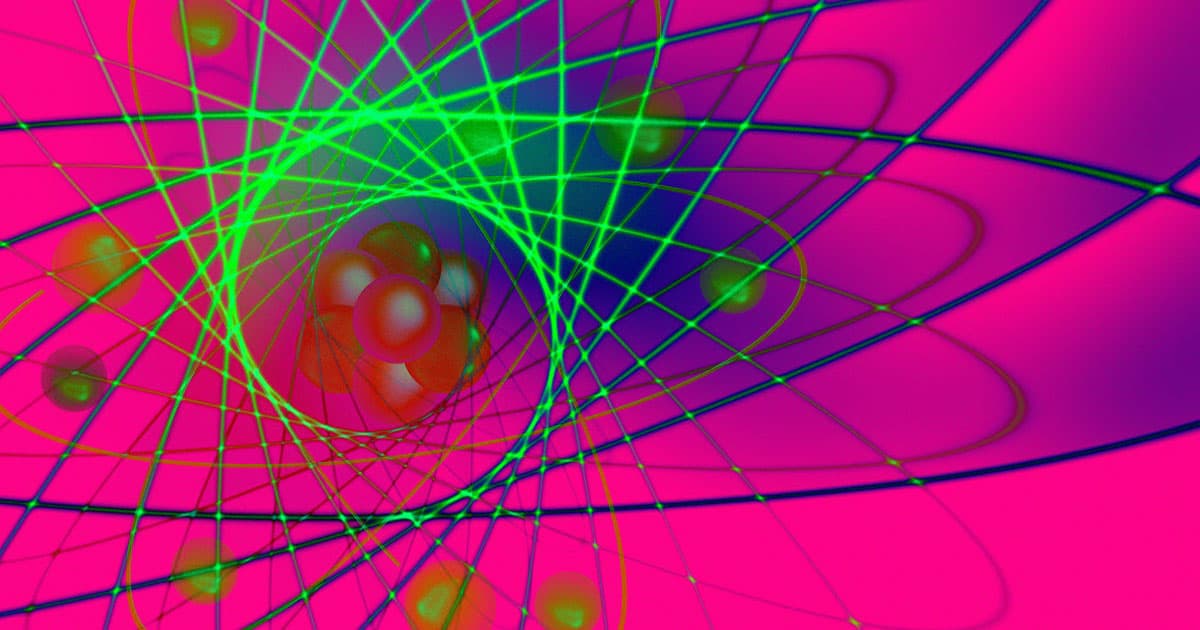 Paper in Peer-Reviewed Journal Claims Women Are Bad at Physics

The journal is taking a "both sides" approach to publishing controversial papers.

The journal is taking a "both sides" approach to publishing controversial papers.

The peer-reviewed academic journal Quantitative Science Studies just made a controversial decision: it will soon publish a paper that claims men are inherently better suited for a career in academic physics, and also attempts to debunk the notion that women face more hurdles.

The paper, already shared online by its author, former CERN physicist Alessandro Strumia, tries to use data to explain how quickly women with physics PhDs are hired, how soon they start publishing papers, and how long they continue to do so, according to Science News.

Strumia, who was booted by CERN for making similar comments, concludes in his paper that male physicists are more productive while ruling out systematic barriers against women. He presents his findings as a simple matter of psychological differences between men and women but critics say the paper is chock-full of unsubstantiated claims.

Indiana University information scientist Cassidy Sugimoto said the paper makes "several unsubstantiated claims," according to Science, and "the manuscript does not provide a convincing understanding of the literature or the methods, lessening the credibility of the results."

The journal's editorial team told Science that it's aware of the paper's flaws, making the decision to publish it all the more confusing.

More on sexism in science: Google: We Weren't Being Sexist Giving Assistant a Female Voice