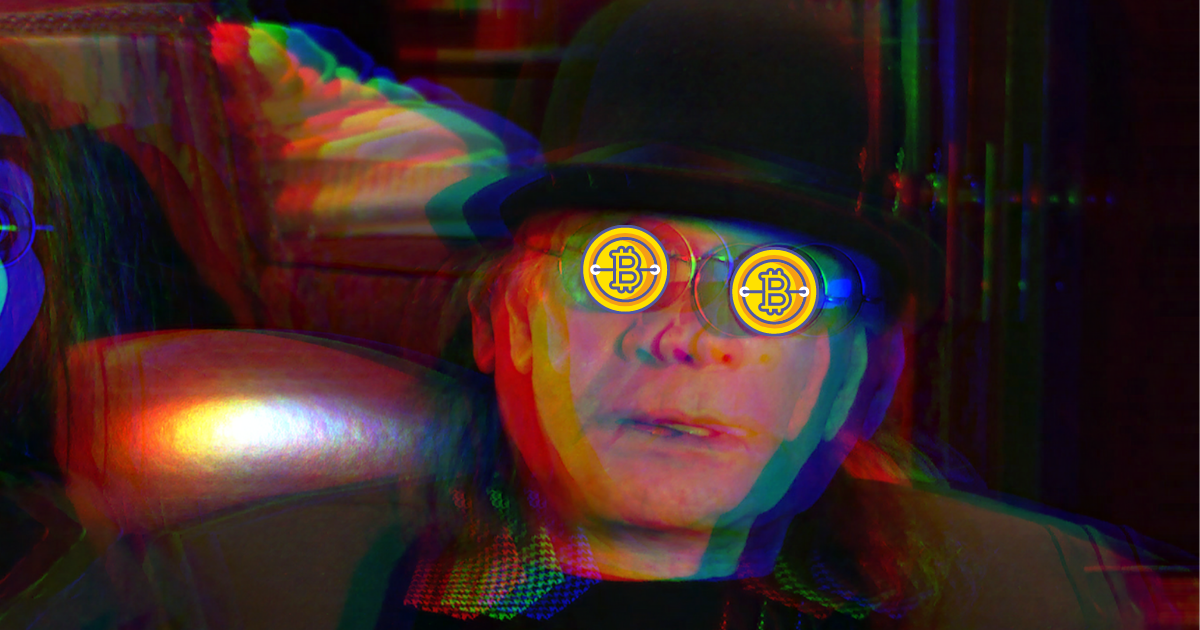 "Others lost a lot more than me.”

"Others lost a lot more than me.”

Scamming people out of thousands of dollars probably wasn't what rock star Ozzy Osbourne had in mind when he launched an NFT company last year, but that's exactly what happened this week in an apparent accident.

Osbourne's CryptoBatz — a reference to the infamous incident in which the "Crazy Train" singer ate a live bat on stage — describes itself as "collectible NFT batz created in LA" and we're not going to lie, the black bat that appears to have been made to resemble to rock god himself serving as the account's profile photo is actually pretty cool.

But it wasn't cool that the account tweeted out a phishing link in December and, according to the Verge, didn't take the tweet down until the publication asked the company for comment.

Victims include Tim Silman, a nonprofit employee who lost money through the scam. Silman estimates around $300 and $400 in Ethereum was drained from his wallet after he visited the fake Discord server CryptoBatz shared.

“I’ve seen at least a dozen people on Twitter voicing this same issue,” Silman told the Verge. “If you look at the transactions on Etherscan, others lost a lot more than me.”

The tweet has since been deleted, but the Verge's screenshot of it lives on.

Like many NFT projects, CryptoBatz uses Discord to organize its community, reported the Verge. The official CryptoBatz Discord is now located at discord.gg/cryptobatz, but used a slightly different URL in the past. When they switched to the new URL, scammers set up a fake Discord server at the old one.

While Discord and the NFT creator Osbourne's partnered with gave the Verge a statement, there seems to be little legal recourse for affected individuals. Can you imagine being robbed and not even being able to file an effective police report?

Crypto was originally supposed to be about freedom, redistributing wealth and decentralizing finance and economy. But in practice, so many everyday folks are losing money and assets to scam artists that it's hard not to think more regulation is needed.