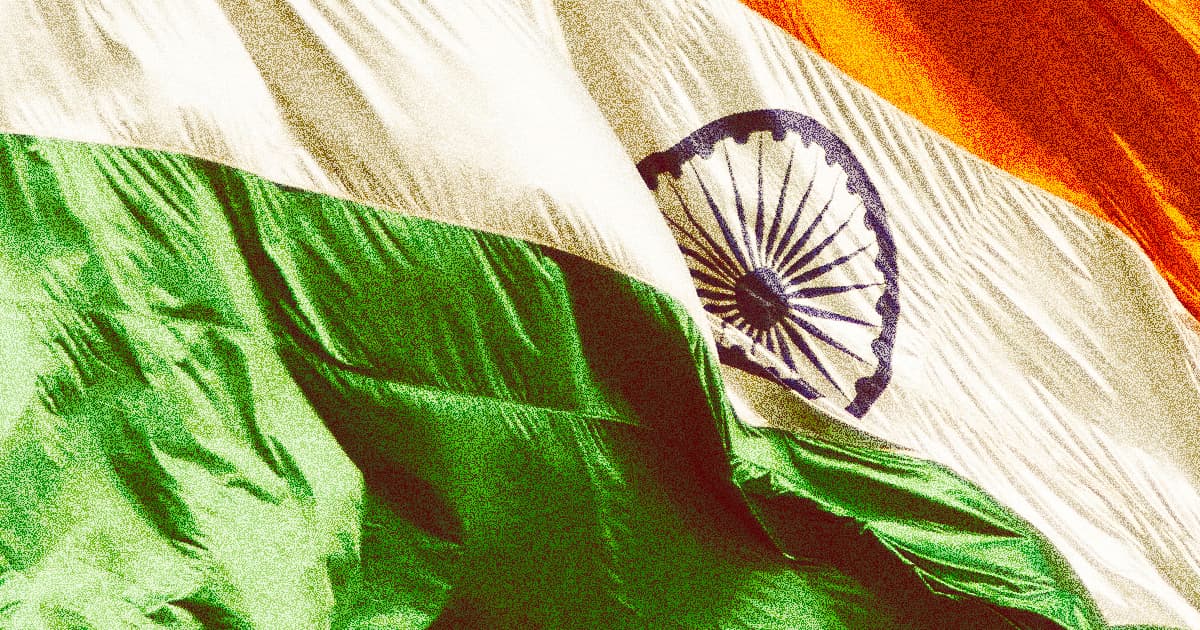 To Fight Overpopulation, India May Pay People to Get Sterilized

"Every time there is population control, it has led to violence against women's bodies."

"Every time there is population control, it has led to violence against women's bodies."

The government of the extremely densely-populated Indian state Uttar Pradesh may soon implement new policies meant to combat overpopulation by limiting how big families in the area can get.

Newly proposed policies include cash incentives for parents who only have one child, as well as free healthcare and education.

But on the other hand, new punishments for larger families would include bans from running for office, working for the government, or government-provided benefits, Vice reports.

And in a particularly eyebrow-raising twist, people in the state would also be able to volunteer themselves to be sterilized by the government in exchange for tax rebates, higher government salaries, and homeowner subsidies — a move that critics say will end up being coercive for many of the area's most vulnerable residents.

The timing of the new policy is striking. In India's neighbor China, famous for its family size-restricting laws, recently loosened up and now allows couples to have three kids out of fear that its population could enter a period of sustained decline.

Even though the proposed one-time payment in India for parents having a girl is higher than for a boy, critics still worry that the policies will end up being coercive against women and minority groups. Some are especially concerned, Vice reports, as the country is still grappling with the ramifications of a forced sterilization campaign that's targeted millions — and led to deaths and botched procedures — since the 1970s.

"Every time there is population control, it has led to violence against women’s bodies," feminist activist Kavitha Krishnan told Vice.

"Population control measures can lead to a spike in sex-selective practices and unsafe abortions given the strong son-preference in India, as it has been witnessed in a few states in the past," Poonam Muttreja, the executive director of the nonprofit Population Foundation of India, also told the publication.

READ MORE: India Is Proposing a Two-Child Policy to Keep Its Population Under Control [Vice]

Booting China
The US May Ban TikTok, Trump Administration Says
7. 7. 20
Read More
We Could See an Indian Universal Basic Income by 2020
1. 31. 18
Read More
Google’s New Payment App Uses Ultrasonic Frequencies to Transfer Cash
9. 19. 17
Read More
+Social+Newsletter
TopicsAbout UsContact Us
Copyright ©, Camden Media Inc All Rights Reserved. See our User Agreement, Privacy Policy and Data Use Policy. The material on this site may not be reproduced, distributed, transmitted, cached or otherwise used, except with prior written permission of Futurism. Articles may contain affiliate links which enable us to share in the revenue of any purchases made.
Fonts by Typekit and Monotype.