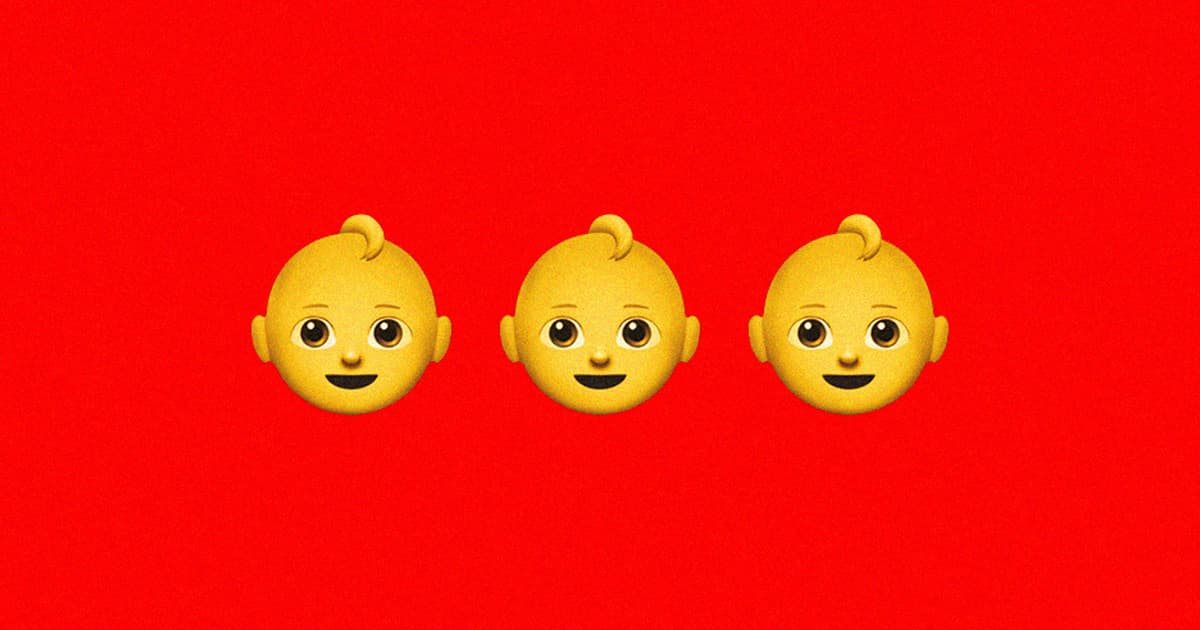 Is it too late to reverse China's plunging population growth?

Is it too late to reverse China's plunging population growth?

China's government announced on Monday that couples are allowed to have a third child, signaling concerns over declining population growth in the most populous country in the world.

In 1980, China first implemented a one-child-per-household policy to ensure the government is able to keep up with a rapidly growing population. In 2015, the government announced it will allow couples to have two children. And how, in an increasingly desperate move to combat an aging population, families can have up to three kids.

The move comes after the COVID-19 pandemic caused birthrates to fall precipitously. In 2020 alone, the number of newborns in the country dropped by 15 percent. It's the fourth consecutive year the birth rate has fallen and the lowest population growth since the 1960s, according to The Economist.

Many have cited financial stresses as a reason they are not having any more children.

Dropping birth rates could signal fewer workers, a consequence that has economists in the country worried. A rapidly aging population is also contributing to the problem.

China's population is expected to peak at around 1.4 billion in just four years according to a recent report. "We need to pay attention to the impact of demographics on future consumption," monetary policy committee of the People’s Bank of China (PBOC) Cai Fang said in an April statement, according to the South China Morning Post.

Critics are now arguing the three-child rule won't be contributing much to recovering the birth rate as the two-child policy also didn't appear to have much of an effect, according to Insider.

According to an online poll by state-run news agency Xinhua, only five percent of respondents said they would consider having three children. The poll was later removed, according to Reuters.

"A fully liberalized birth policy should have been implemented at least five years ago, but it's too late now, although its better late than never," Shuang Ding, chief economist at Standard Chartered in Hong Kong, told Reuters.