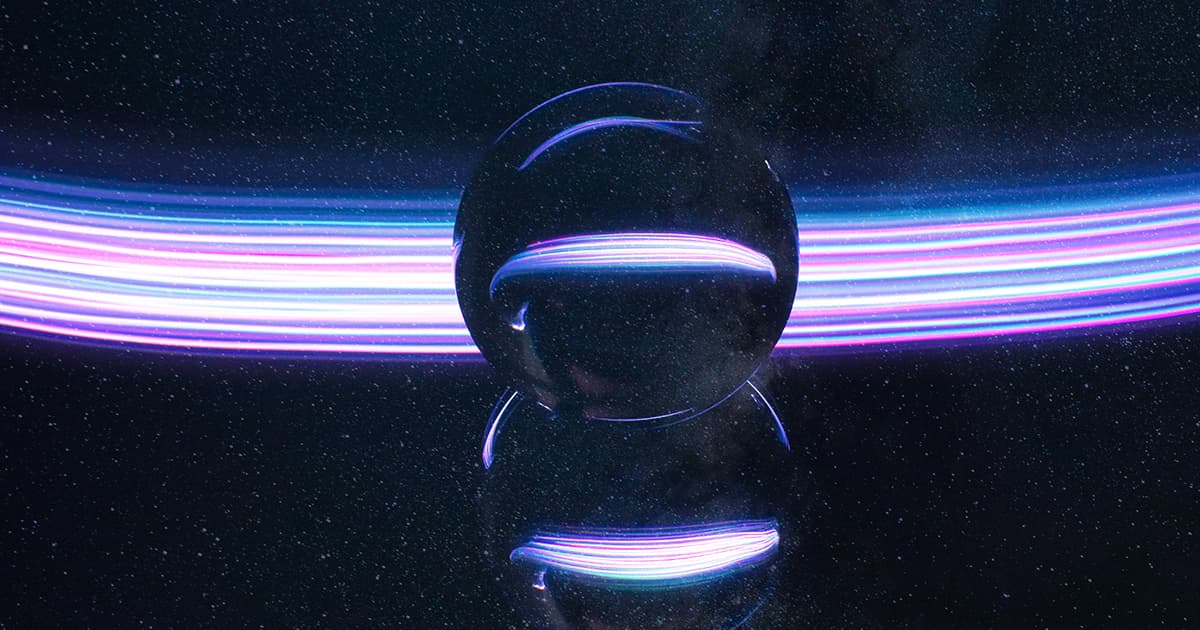 In About 10 Billion Years, Our Sun Will Harden Into a Giant Crystal

The aging universe will fill with the jewel-like corpses of ancient stars.

The aging universe will fill with the jewel-like corpses of ancient stars.

In their old age, according to new research, white dwarf stars will cool into enormous and super-heavy crystal orbs — the likely fate of our Sun, in about 10 billion years.

"All white dwarfs will crystallize at some point in their evolution, although more massive white dwarfs go through the process sooner," lead researcher Pier-Emmanuel Tremblay, from the University of Warwick, said in a news release. "This means that billions of white dwarfs in our galaxy have already completed the process and are essentially metallic crystal spheres in the sky."

The new research, published today in the journal Nature, is based on observations from a European Space Agency spacecraft called Gaia.

The Gaia readings showed an "overabundance" of white dwarf stars with colors and brightnesses that the objects' age or mass couldn't explain. But models show that the readings could be explained if the insides of the stars had already started to harden into crystals.

Blast From the Past

Eventually, the paper predicts, white dwarf stars will cool into huge celestial orbs with cores made of crystallized oxygen and exteriors made of a diamond-like carbon crystal — a wintry vision of the aging universe, and one that confirms a longstanding theory among astronomers.

"This is the first direct evidence that white dwarfs crystallize, or transition from liquid to solid," Tremblay said. "It was predicted 50 years ago that we should observe a pileup in the number of white dwarfs at certain luminosities and colors due to crystallization, and only now this has been observed."

READ MOVE: Thousands of Stars Turning Into Crystals [The University of Warwick]

More on Gaia: Scientists Discover a “Ghost of a Galaxy” Orbiting the Milky Way

Star Stream
Something Is Ripping Apart the Nearest Star Cluster to Earth
3. 25. 21
Read More
Satan's Butthole
The Sharpest-Ever Image of a Sunspot Looks Like a Portal to Hell
12. 4. 20
Read More
Tiny Flares
Scientists Found Something Surprising in Closest-Ever Photos of the Sun
7. 16. 20
Read More
+Social+Newsletter
TopicsAbout UsContact Us
Copyright ©, Camden Media Inc All Rights Reserved. See our User Agreement, Privacy Policy and Data Use Policy. The material on this site may not be reproduced, distributed, transmitted, cached or otherwise used, except with prior written permission of Futurism. Articles may contain affiliate links which enable us to share in the revenue of any purchases made.
Fonts by Typekit and Monotype.