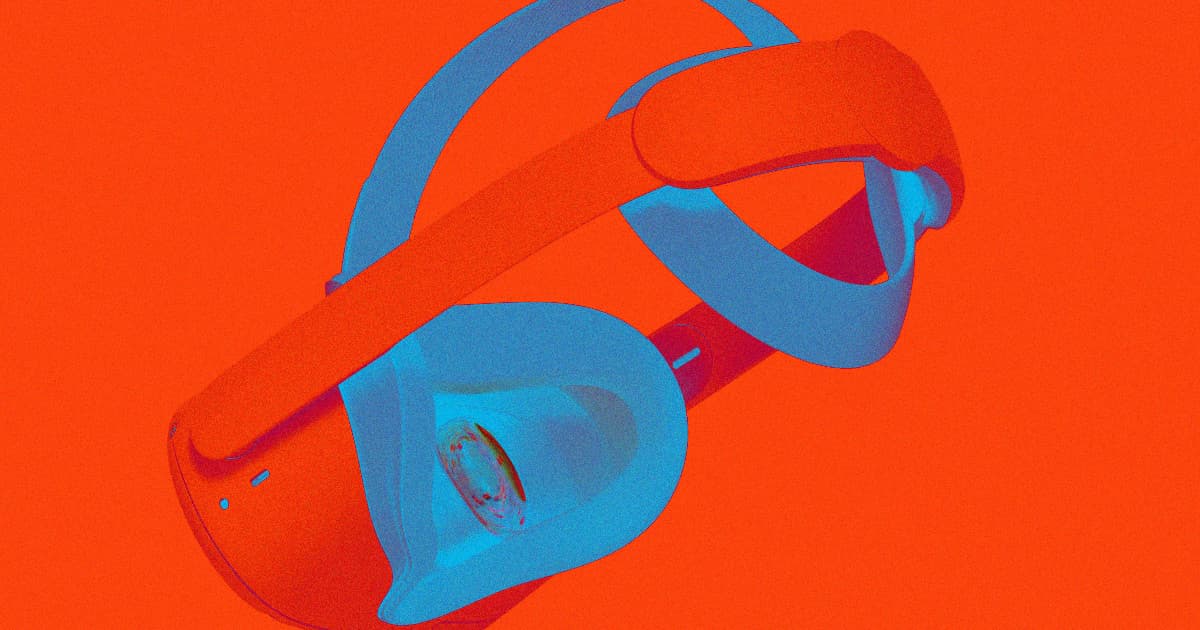 "We had let the previous products more or less rot or go away."

"We had let the previous products more or less rot or go away."

John Carmack, the legendary game developer behind titles including "Doom" and "Quake," bet big on virtual reality when he became the chief technology officer of Oculus in 2013.

Last year — and after Facebook bought the VR starup — he took a step back when he partially left the company to pursue AI research, downgrading his position to "consulting CTO."

And now he's taking aim at his own employer, saying during an event yesterday that he's "kind of embarrassed" at Facebook's feeble attempts to leverage VR during the pandemic lockdown.

In Carmack's remarks, which were spotted by industry blog UploadVR, he criticized Oculus and Facebook's lack of focus on delivering high quality VR apps that could have connected users during the lengthy lockdown.

"But, worse, all of our social experiences were basically killed or deprecated," Carmack said, according to UploadVR. "We had Rooms, Spaces, co-watching and all those are gone. Venues has been in maintenance mode for this entire time. So we made this huge bet on Horizon and we’ve had all these people working on it and you’re seeing some of the fruits of that finally with the Venues 2.0 now but, basically we weren’t ready."

He added that "we had let the previous products more or less rot or go away, and I made a pitch that, 'Well, can’t we just resurrect Rooms for this time?' Rooms for the pandemic, here."

On the one hand, it's heartening that high level Facebook workers feel empowered to criticize the social giant's handling of its various properties. But at the same time, Carmack seemed to paint the picture of a company that had grown so large that it was unable to refocus priority on VR during a pandemic that could have finally opened the tech to mass adoption.

"We could have run it but nobody wanted to basically stop the scheduled things and everything that was already planned for this time to go work on something like that so frankly I’m kind of embarrassed about our social story here," he said, according to UploadVR.

Gloves Off
Facebook Shows Off Gloves That Allow You to "Feel" VR Objects
11. 17. 21
Read More
Breakthrough Technologies
Facebook Hardware Devs Reportedly Skeptical of Metaverse
10. 28. 21
Read More
Not On My Wrist
Facebook's Neural Wristband Actually Sounds Pretty Cool
3. 18. 21
Read More
+Social+Newsletter
TopicsAbout UsContact Us
Copyright ©, Camden Media Inc All Rights Reserved. See our User Agreement, Privacy Policy and Data Use Policy. The material on this site may not be reproduced, distributed, transmitted, cached or otherwise used, except with prior written permission of Futurism. Articles may contain affiliate links which enable us to share in the revenue of any purchases made.
Fonts by Typekit and Monotype.