Christians adapted radio and rock music. Maybe VR will be next. 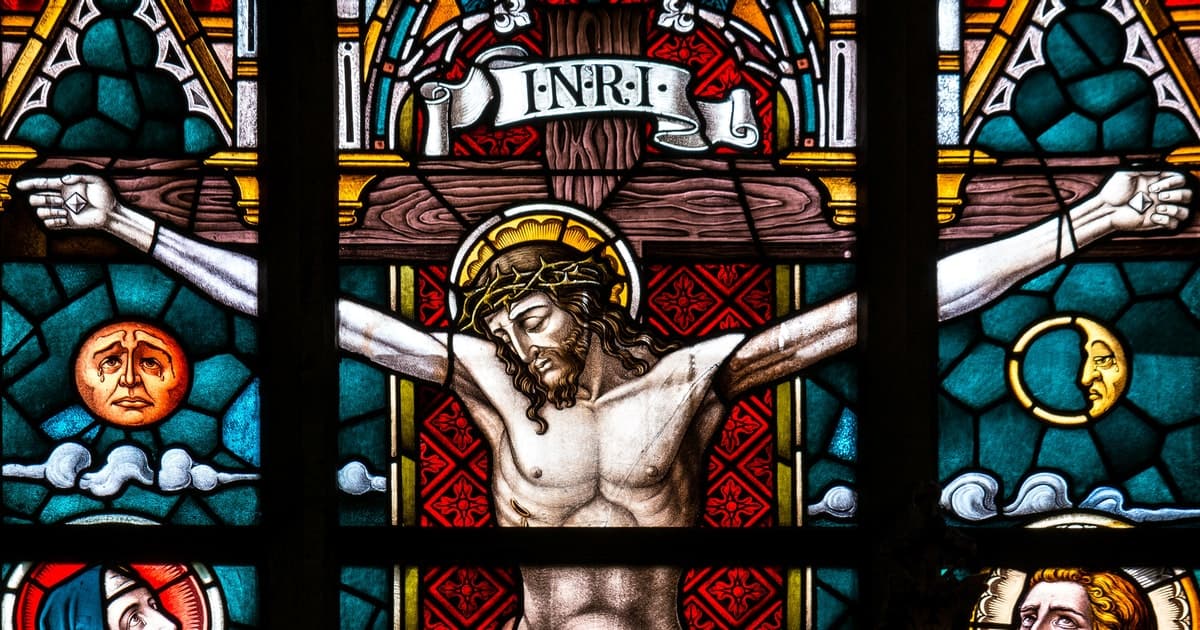 Wing and a Prayer

In spite of impressive virtual reality hardware from the Facebook-owned Oculus and HTC's Vive — not to mention the Steven Spielberg-directed "Ready Player One" singing the praises of the technology — VR has failed to break into the mainstream market.

Facing that reality, the Verge reports, HTC has its sights set on a niche audience it thinks could be the tech's breakout users: religious Christians, who are using VR to preach to virtual congregations and experience Biblical stories in immersive 360-degree video.

To bolster its case, the Verge points to Wired's February 2018 feature about preachers who are using VR to assemble virtual congregations.

"Lord thank you for this time to be together,” said Brian Leupold, who uses VR to distribute footage of church services to hospital-bound children. "We just thank you for VR Church, and we thank you for the opportunity to be able to help people and spread your word."

There's a long history of Christians adapting to new technological and cultural developments, Wired and the Verge pointed out, from the Gutenberg printing press to religious radio programming and Christian rock music.

Now HTC's Vive Studios is throwing its weight behind the same market with "7 Miracles," a feature-length VR experience about the life of Jesus currently showing at festivals.

"When I look at where’s my target audience, that’s a nice audience to be engaged with," he said.

More on religion: No, Science Does Not Say That Religious Children Are More Likely to be ‘Immoral”

Read This Next
Futurism
Google May Be Buying the Company Behind the Vive VR System
Futurism
Gaming of the Future: HTC Launches Viveland, A Virtual Reality Arcade
Futurism
HTC Vive Is Investing $100 Million in Virtual Reality Startups
Futurism
The Wait Is Over—HTC Vive and Microsoft HoloLens Preorders Are Here!
Futurism
HTC just invested $9M in a startup that uses VR to improve neurosurgery
More on Virtuality
Lethal Cringe
Feb 16 on the byte
Mark Zuckerberg Tells Employees They're Called "Metamates" Now
Buyer Beware!
Feb 14 on the byte
Insurance Company Says VR Headsets Are Causing Spike in Smashed TVs
To Meta Predator
Feb 8 on futurism
Experts Warn of Child Predators in Mark Zuckerberg’s Metaverse
READ MORE STORIES ABOUT / Virtuality
Keep up.
Subscribe to our daily newsletter to keep in touch with the subjects shaping our future.
+Social+Newsletter
TopicsAbout UsContact Us
Copyright ©, Camden Media Inc All Rights Reserved. See our User Agreement, Privacy Policy and Data Use Policy. The material on this site may not be reproduced, distributed, transmitted, cached or otherwise used, except with prior written permission of Futurism. Fonts by Typekit and Monotype.