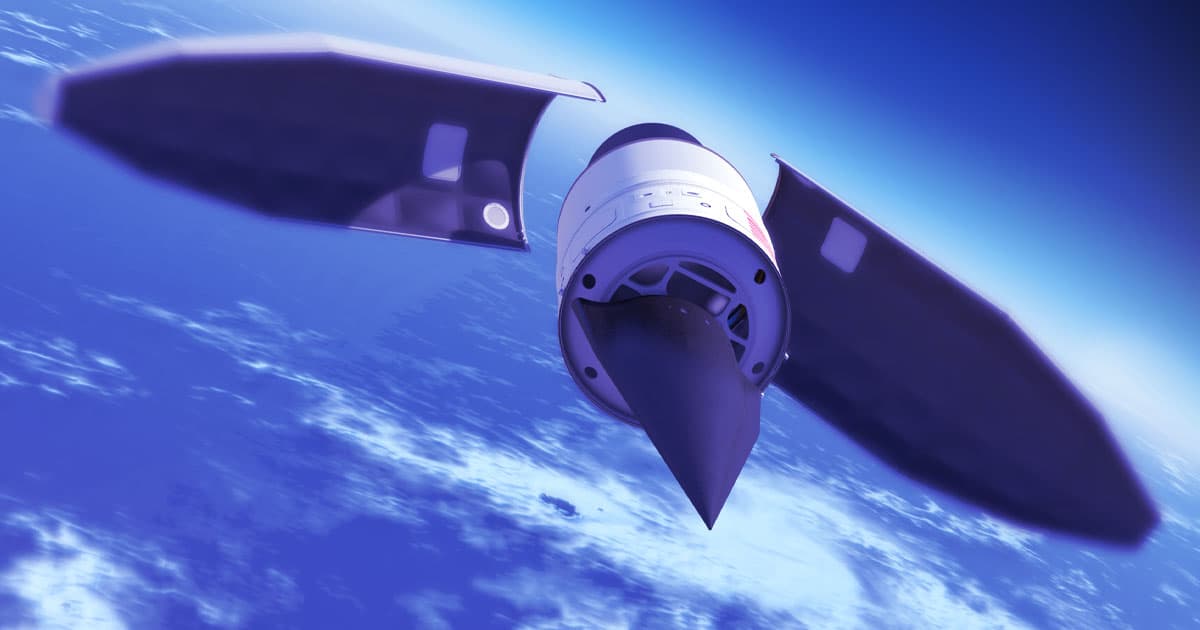 NSA: The US Is Vulnerable to Cyberattacks, Hypersonic Missiles

High-tech weapons may be evolving too rapidly to adapt to them.

High-tech weapons may be evolving too rapidly to adapt to them.

Right now, the U.S. government is ill-equipped to defend against high-tech means of warfare like cyberattacks or hypersonic missiles.

Meanwhile, artificial intelligence, drones, and other emerging technologies are developing rapidly — more so than the government's plans to regulate them or respond to other nations using them as weapons. That's according to Glenn Gerstell, general counsel to the NSA, in a New York Times op-ed that paints a troubling picture of just how unprepared America may be to respond to high-tech new threats.

Gerstell warns that pervasive and ever-evolving digital warfare poses a major threat to America and other nations. He writes that "the digital revolution has the potential for a pernicious effect on the very legitimacy and thus stability of our governmental and societal structures."

He believes things will get worse before they get better — governments probably won't pay enough attention to the impacts of emerging technologies until after a major crisis forces their hand.

It's difficult to predict how technologies will change the nature of war. For instance, take drones. Gerstell suggests that a supply of expendable soldierbots could either increase or decrease global warfare, but he has no idea which.

"Since AI is still relatively nascent," Gerstell writes, "our surveillance and analytic resources are not well positioned to deeply understand how adversaries might be using it in the future."

READ MORE: I Work for N.S.A. We Cannot Afford to Lose the Digital Revolution. [The New York Times]

More on the NSA: The NSA Won't Say Anything About Its Slack Account

Art Flop
Independent Artists Say NFTs Are the Bane of Their Existence
Jan 24
Read More
More and More
Oh Great, Gas AND Solar Prices Are Going Up
Yesterday
Read More
Zapped
VR Company Shows Off Full-Body Suit That Electrocutes You Everywhere
Yesterday
Read More
+Social+Newsletter
TopicsAbout UsContact Us
Copyright ©, Camden Media Inc All Rights Reserved. See our User Agreement, Privacy Policy and Data Use Policy. The material on this site may not be reproduced, distributed, transmitted, cached or otherwise used, except with prior written permission of Futurism. Fonts by Typekit and Monotype.