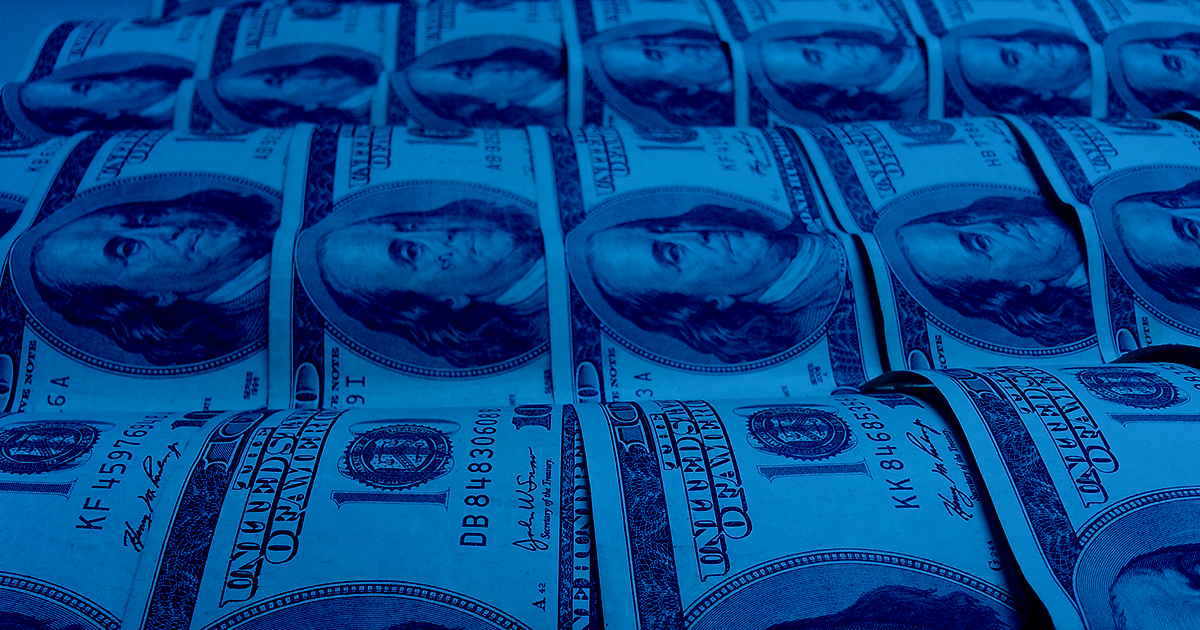 UBI couldn't help any nation over the long term, a new report concludes.

UBI couldn't help any nation over the long term, a new report concludes.

The concept of universal basic income — a regular, unconditional cash payment given to all members of a society — has been around for centuries.

In recent years, fear that automation will lead to widespread unemployment has shone a spotlight on the scheme and led to a number of pilot projects to test its viability.

Now, a British think-tank called the New Economics Foundation (NEF) has published an extensive report analyzing 16 of those projects, and it reached a conclusion UBI supporters will likely find disheartening: "There is no evidence that any version of UBI can be affordable, inclusive, sufficient, and sustainable at the same time."

The locations of the NEF-analyzed projects ranged from poor countries (Kenya, India) to rich (Canada, the United States). The amounts and durations of the cash payments varied, too, as did the sources of the money and the types of people who received the payments.

Yet while the NEF did recognize that some projects made a positive difference in the lives of recipients — in some cases by improving their health and livelihoods — none of the projects demonstrated how UBI could help any nation's entire population over the long term.

According to the report's authors, "the money needed to pay for an adequate UBI scheme would be better spent on reforming social protection systems, and building more and better quality public services."

More on UBI: Andrew Yang’s Goal: Steer Us Away From a Bleakly Dystopian Future