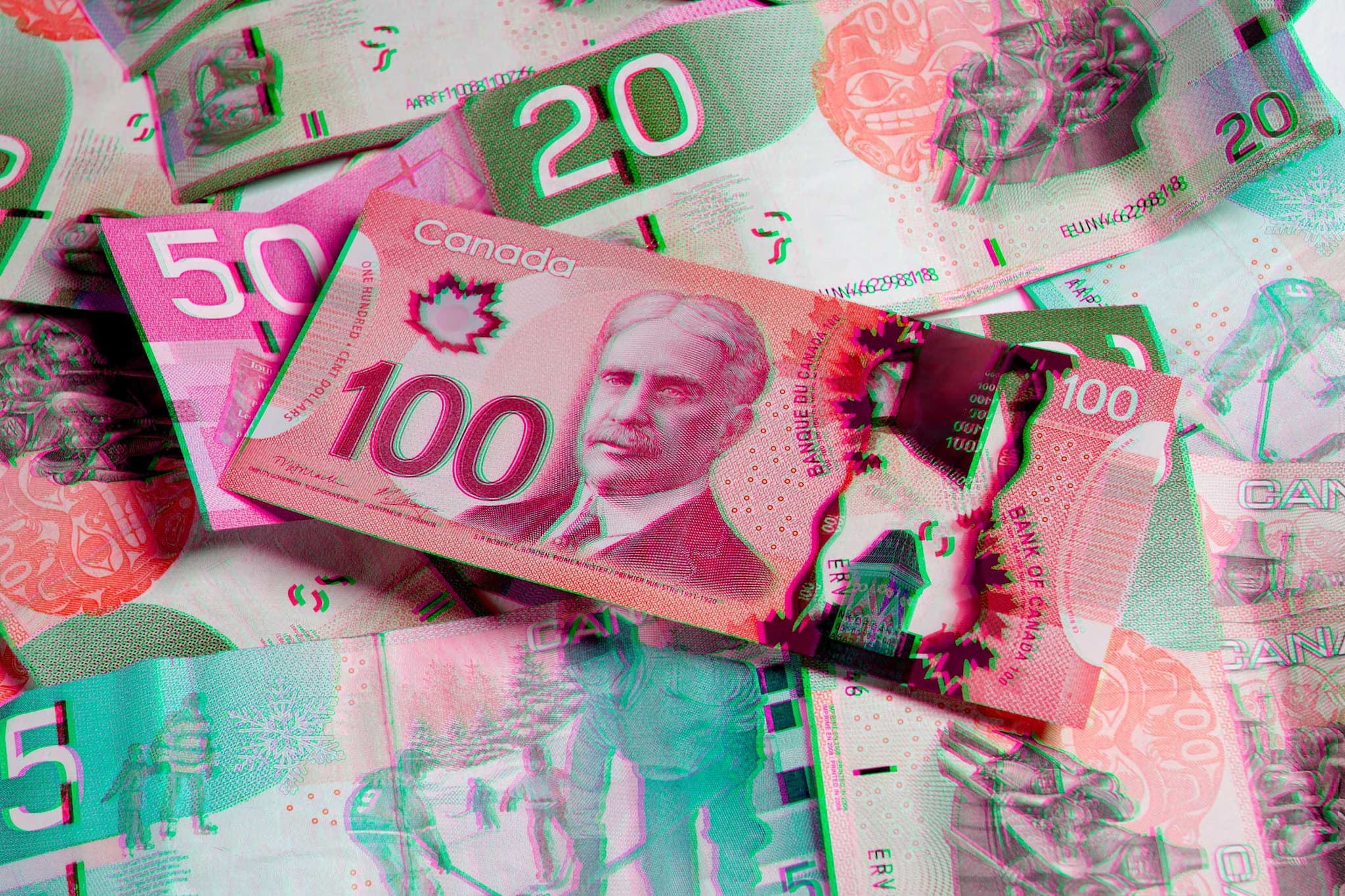 “It was certainly not going to be sustainable.”

“It was certainly not going to be sustainable.”

THAT WAS FAST. 4,000 people in Ontario just lost what they thought was a guaranteed source of income for the next two years.

In April 2017, the Canadian province launched a trial of basic income, a program in which a government regularly pays its citizens a set amount of money, no strings attached. Ontario's was the first government-backed basic income trial in North America since the 1970s, but on Tuesday, it scrapped the program a full two years before its scheduled end.

PARTY POLITICS. Why did it end? Politics might have something to do with it. When the C$150 million (US$115 million), 4,000-person trial launched, a Liberal government controlled Ontario, but in June, Conservatives took over the province. Though a party spokesperson stated during the lead up to the election that the Conservative government, if elected would continue the basic income trial, the officials have apparently changed their minds.

“It was certainly not going to be sustainable,” Lisa MacLeod, Ontario's Minister of Children, Community, and Social Services, told reporters at Toronto's Queens Park. “Spending more money on a broken program wasn’t going to help anyone.”

STATE OF THE UBI. Ontario's isn't the only government unimpressed with basic income. In April, Finland announced it would end its basic income trial at the previously scheduled two-year mark, declining to expand the project past its original end date.

But there may be more trials to come. Scotland is currently assessing the feasibility of basic income trials in four municipalities; Stockton, California plans to launch its own basic income trial, perhaps as soon as this fall.

If the latter moves forward as planned, Stockton will be the first U.S. city government to give a basic income program a shot. And, assuming that trial continues to the end, about 100 families in the city could see their coffers swell by $500 per month for the next two years.

Editor's note (8/2/18 3:06 PM ET): This article previously misstated the total monetary value of the trial in USD as converted from Canadian dollars. It is $115 million, not $155 million. We have updated the piece accordingly and regret the error.