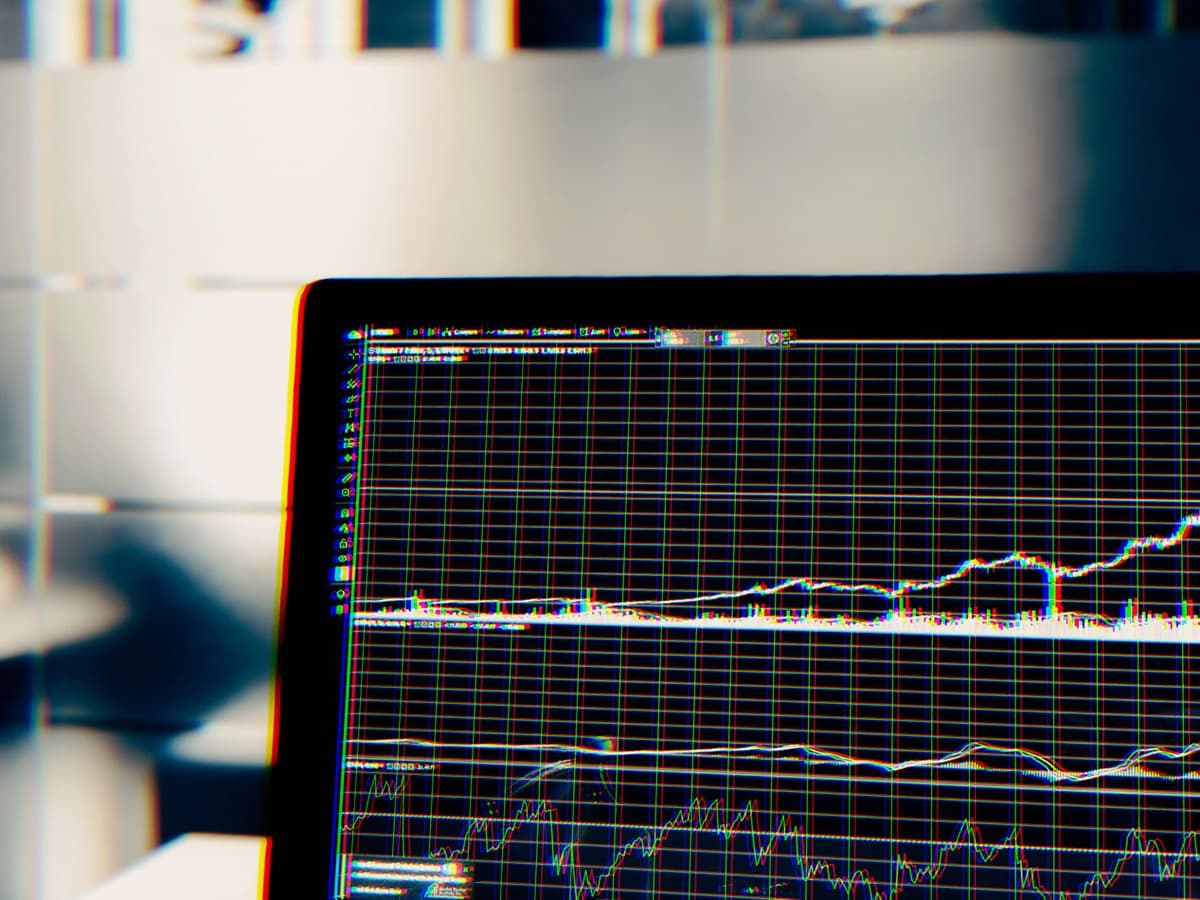 Up Down Up Down

After a predictable crash following its initial hype, NFTs are back on top again — and in a very big way.

Sales of NFTs on OpenSea, an NFT buying and selling platform, hit a record high of $3.4 billion in August, according to CNN. September is on track to be the second-best selling month with nearly $500 million in sales reported on Friday.

Many of the sales can be attributed to influencer and celebrity involvement, according to Danny Adkins, co-founder of NFT analytics platform MomentRanks. For example, Steph Curry recently bought a $180,000 NFT and even changed his Twitter profile pic to show off his purchase of a picture of a blue monkey in a tan suit (yes, really).

"Athletes and celebrities want to show them off," Adkins said to CNN.

Is It a Bubble?

Some still suspect that NFTs are nothing but a passing fad and a rise of this nature will inevitably result in Beanie Babies-esque heartbreak. After all, it’s still a fairly dubious method of proving you have ownership over a digital asset.

For now, though, folks are still inexplicably purchasing pictures of "weird whales" and iconic memes for massive amounts of money. Time will tell the story of whether or not it’s actually a good investment, or if it’s actually an insanely poor financial decision.