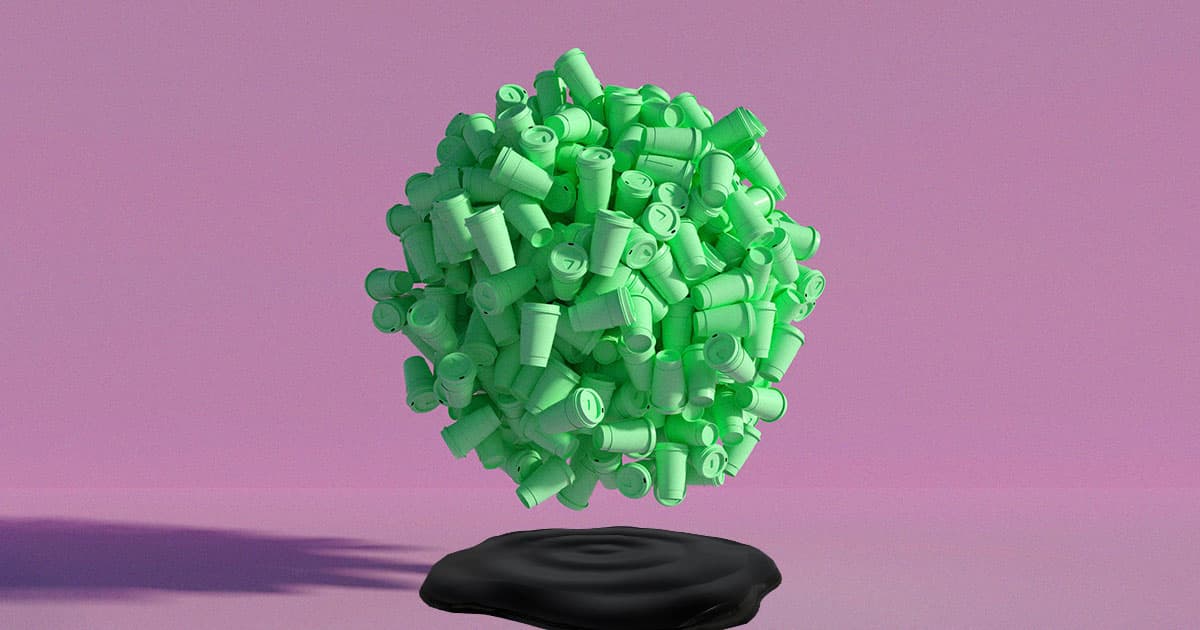 Is this a solution to our growing plastic waste problem?

Is this a solution to our growing plastic waste problem?

Chemicals and aircraft parts manufacturer Honeywell International announced this week that it's come up with a new way to turn low-grade plastic waste into oil that's high enough quality to be fed into a refinery.

The company is now partnering with Spanish infrastructure company Sacyr SA to scale up its process, dubbed the Upcycle Process Technology, in a facility capable of turning 30,000 metric tons of mixed plastic trash into oil per year. Production is set to begin in 2023.

As global supplies of plastic waste keep piling up, industry players are looking at ways to make recycling viable and profitable enough to alleviate the environmental scourge. While we have yet to see if the process can actually make a dent on an industrial scale, let alone the costs involved, it's a valiant effort and a potential solution to a growing problem.

Honeywell is building on decades of experience when it comes to purifying plastic waste, and claims its process "has the potential to increase the amount of global plastic waste that can be recycled to 90 percent," according to a press release.

That's a big jump, considering that only about two percent of plastic waste is currently turned back into reusable materials, according to Bloomberg. Roughly half is either incinerated or dumped in landfills, and a shocking 30 percent lands in the ocean or other waterways.

Our reliance on plastic materials isn't going to go away any time soon. "Plastics play an important role in our society, including expanding the shelf life of food and making vehicles lighter, which reduces their emissions," Vimal Kapur, CEO of Honeywell performance materials and technologies, said in the release. "Unfortunately, only a fraction of plastics today can be successfully recycled."

"By broadening the types of plastic that can be recycled, UpCycle will revolutionize the plastics economy and play a critical role in improving the sustainability of many of the products we use on a daily basis," he added.

As always, the proof is in the pudding. Whether Honeywell holds the key to ending our enormous plastic waste problem remains to be seen — but the issue is certainly ripe for disruption one way or another.

Plastic Deluge
The US Is Filling the Oceans With Shocking Amounts of Disgusting Plastic
12. 2. 21
Read More
Brands We Love
Cut Plastic Waste With a LastSwab Reusable Swab
8. 2. 20
Read More
China Isn't Taking Our Recycling. Here's What We Could Do With It Instead.
5. 30. 18
Read More
+Social+Newsletter
TopicsAbout UsContact Us
Copyright ©, Camden Media Inc All Rights Reserved. See our User Agreement, Privacy Policy and Data Use Policy. The material on this site may not be reproduced, distributed, transmitted, cached or otherwise used, except with prior written permission of Futurism. Fonts by Typekit and Monotype.