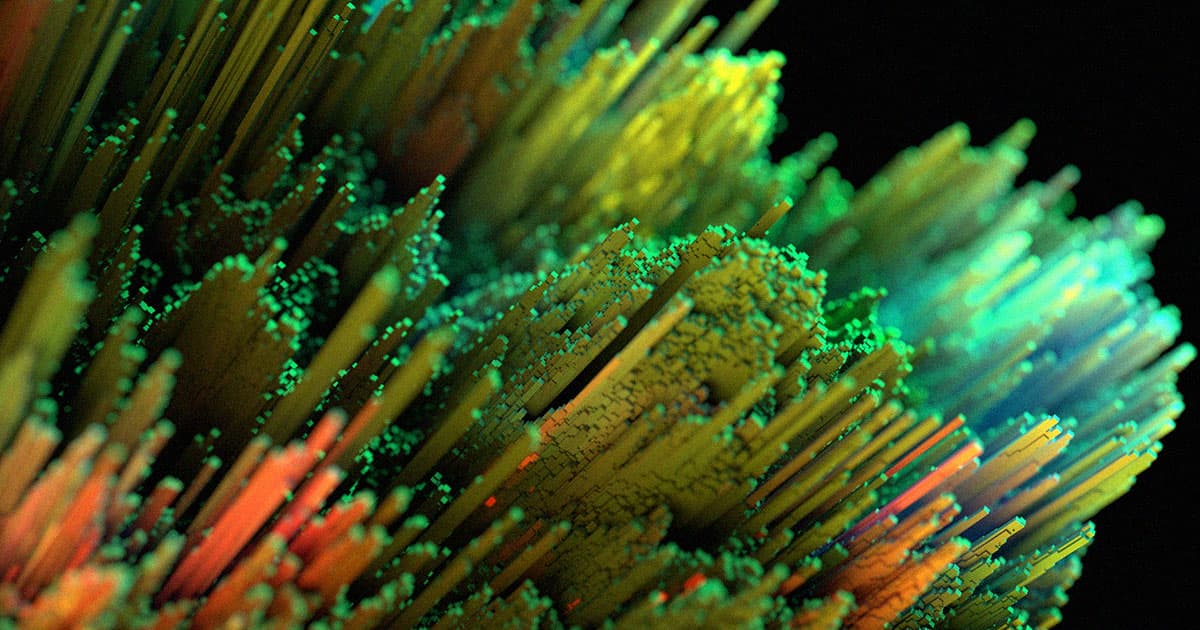 This is pretty mind-bending.

This is pretty mind-bending.

Physicists say they've created a new phase of matter with an "extra" time dimension, according to a recently published study in the journal Nature.

The researchers didn't set out with the goal of opening a "portal to an extra time dimension," as Scientific American described the experiment. They simply sought to create a new topological phase of quantum matter, which is essentially a form of quantum matter defined by the dynamic motions of its constituents, rather than their static arrangements.

But once they got to work, the technique they developed for creating such a phase — without relying on extreme temperatures — ended up creating a new time dimension, they say.

"It is very exciting to see this unusual phase of matter realized in an actual experiment, especially because the mathematical description is based on a theoretical 'extra' time dimension," Philipp Dumitrescu, study co-author and research fellow at the Flatiron Institute’s Center for Computational Quantum Physics, told the magazine.

In order to successfully create the topological phase, and thus the "extra" dimension, the scientists targeted a quantum computer's quantum bits — or qubits — with a quasi-periodic laser pulse based on the Fibonacci sequence. Think quasicrystal.

"The Fibonacci sequence is a non-repeating but also not totally random sequence," study co-author Andrew Potter, a quantum physicist at the University of British Columbia, told Vice. "Which effectively lets us realize two independent time-dimensions in the system."

The effect only lasted for a few moments, but the researchers say it's still a significant breakthrough. Fascinatingly, they believe that their findings could be a major step towards developing a complex information storage system for quantum computing with limited error — although, as the scientists themselves admit, that's still a long way off.

"We have this direct, tantalizing application, but we need to find a way to hook it into the calculations," Dumitrescu said in a press release. "That's an open problem we're working on."

More on quantum computers: UK Military Wants to Install Quantum Computers in Tanks for Some Reason

Heady Stuff
Experiment Suggests That Consciousness May Be Rooted in Quantum Physics
Apr 19
Read More
Big Yikes
Turns Out Schrödinger, the Father of Quantum Physics, Was a Pedophile
Jan 12
Read More
Space and Stuff
Scientists Say the Universe Itself May Be "Pixelated"
Jan 10
Read More
+Social+Newsletter
TopicsAbout UsContact Us
Copyright ©, Camden Media Inc All Rights Reserved. See our User Agreement, Privacy Policy and Data Use Policy. The material on this site may not be reproduced, distributed, transmitted, cached or otherwise used, except with prior written permission of Futurism. Fonts by Typekit and Monotype.