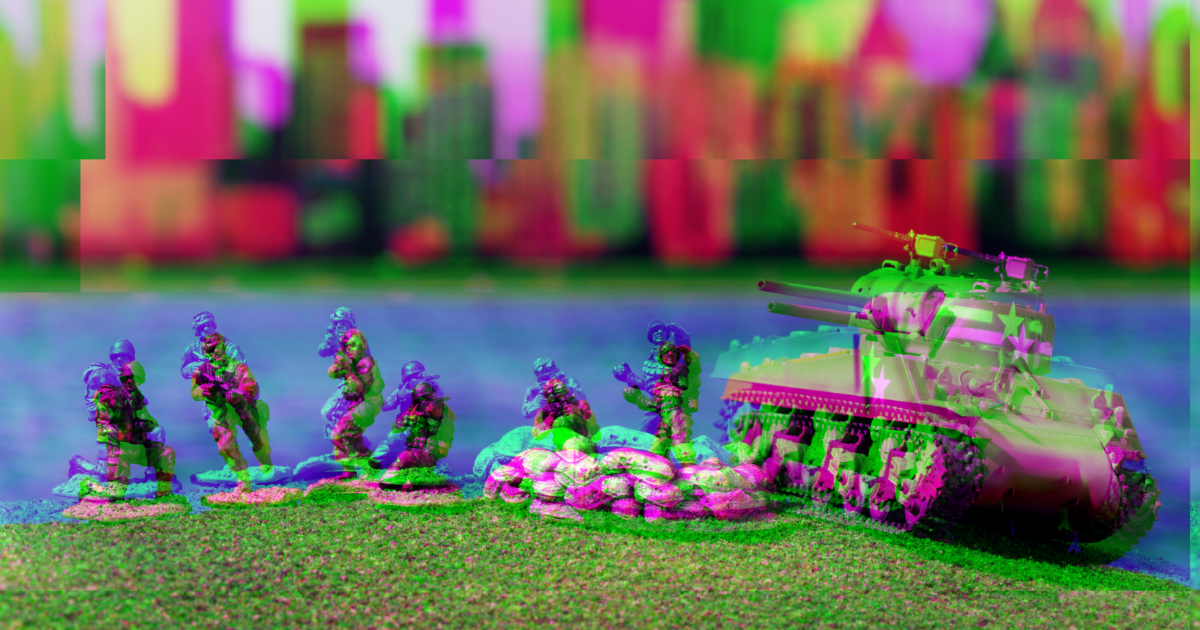 It sure sounds like a solution in search of a problem.

It sure sounds like a solution in search of a problem.

The UK Ministry of Defense just bought a quantum computer to investigate if the technology could one day make tanks smart, New Scientist reports.

Richard Murray, the CEO of quantum computing startup Orca, announced the deal this week. According to Murray, part of the reason Orca's product got the MoD's attention is because some of their products can fit on a regular computer shelf and can operate at room temperatures.

"It lends itself to all of those types of things, and it’s more durable," Murray told the publication. "I mean, one day, maybe a fighter jet. I think we’re focusing mostly on just maybe a larger-scale platform that can live on the ground."

But there's one big problem: it's not exactly clear what these computers are supposed to do on board any kind of military equipment, especially considering scientists have yet to prove if there are any groundbreaking, real-world applications for the tech.

"This device we’re shipping to them certainly won’t do anything a classical computer won’t, and I suppose, in that view, it’s a research tool," Murray told New Scientist. "There’s a lot of activity being funded at the moment.

That's pretty vague. Historically, quantum computers have been shown to greatly speed up the solving of very specific mathematical problems.

How those capabilities could be applied to help in a military context are even less clear.

"Our ambition is that this technology will make communication on the battlefield significantly easier through applications such as image recognition and sensor management," an Orca spokesperson told New Scientist.

"This technology will make information processing for command decisions on the battlefield more agile and reduces risks from data sharing with an undeployable processor located off the battlefield."

We can't shake the feeling that Orca's deal with the Ministry of Defense is a solution in search of a problem.

Whether quantum computers could actually allow tanks to get smarter and give the UK's military a significant enough edge on the battlefield is anybody's guess at this point.

Meme Ban
EU Parliament Passes Controversial "Meme Ban"
3. 26. 19
Read More
US Report Confirms Russia Is Developing the World's Most Powerful Nuclear Weapon
1. 30. 18
Read More
What We've Seen So Far at CES 2018
1. 9. 18
Read More
+Social+Newsletter
TopicsAbout UsContact Us
Copyright ©, Camden Media Inc All Rights Reserved. See our User Agreement, Privacy Policy and Data Use Policy. The material on this site may not be reproduced, distributed, transmitted, cached or otherwise used, except with prior written permission of Futurism. Fonts by Typekit and Monotype.