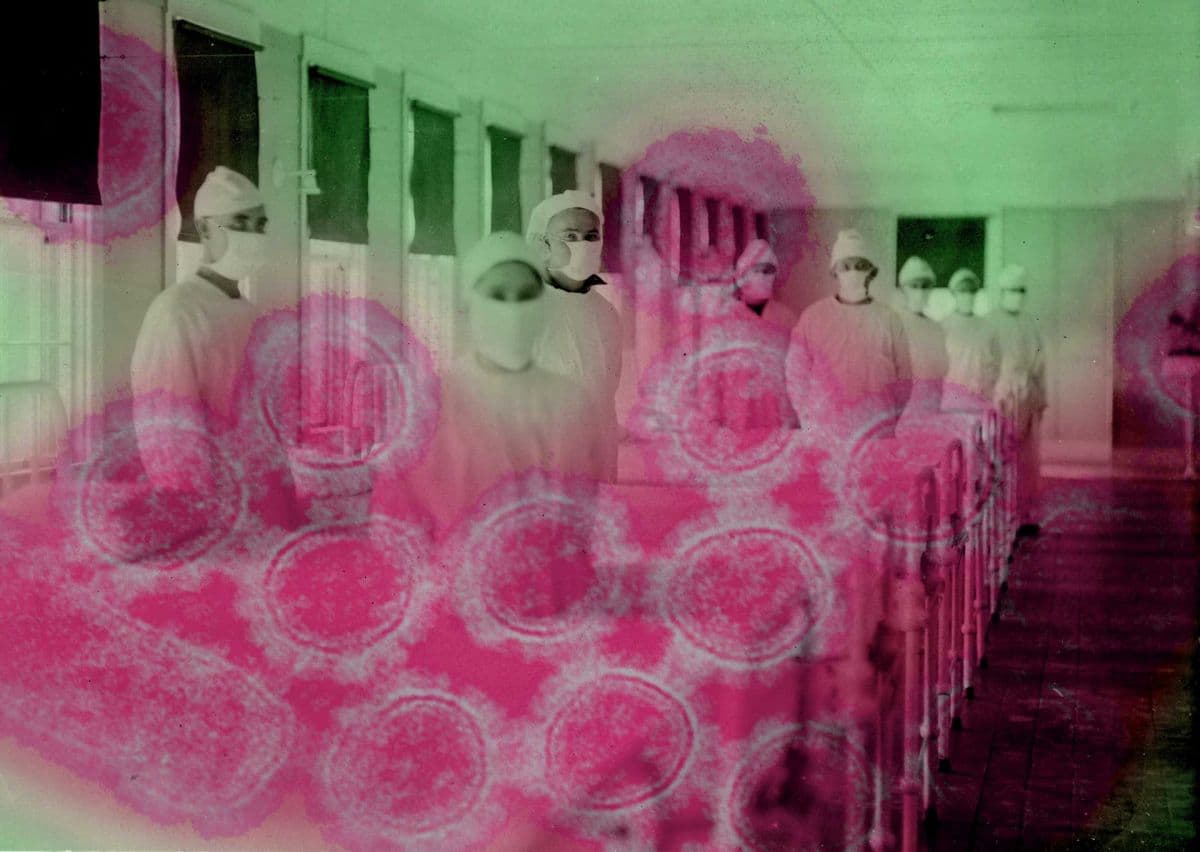 A New Drug Might, Possibly, Have Cured the Flu

"If you told me 10 years ago that we'd have a small molecule that could do this I would have been completely surprised."

"If you told me 10 years ago that we'd have a small molecule that could do this I would have been completely surprised."

Influenza kills as many as 650,000 people per year and sickens many more — and even if you get your annual vaccine, you can still catch a flu strain it doesn't protect against.

That's why doctors are excited about a new experimental treatment that could provide broad protection against many strains of the flu, according to NPR, even at levels of infection that are currently deadly. There are many caveats, including that it hasn't been tested on humans yet, but it's possible that the new molecule could be the long-awaited cure for the flu.

A new paper in the journal Nature describes the treatment, which mimics the way the body naturally uses antibodies to fight viruses.

"If you told me 10 years ago that we'd have a small molecule that could do this I would have been completely surprised," said Ian Wilson, a biologist at Scripps Research Institute and a co-author of the study, in an interview with NPR. "It's a proof-of-principle that small, manageable drugs can behave like these really powerful antibodies."

The only patients to have taken the new drug so far are lab mice. But even when the mice had been exposed to lethal levels of the flu, 100 percent of the ones treated with the new treatment survived.

Promisingly, according to NPR, the new treatment was also effective at treating human lung cells grown in the lab — potentially paving the way to human trials.

"It's a really interesting study," Jesse Bloom, a virologist at the Fred Hutchinson Cancer Research Center who wasn't involved with the research, told NPR. "We need more drugs in the fight against flu, and this approach could provide them."

More on the flu: CRISPR Could Make You Immune to the Flu