CRISPR Could Make You Immune to the Flu 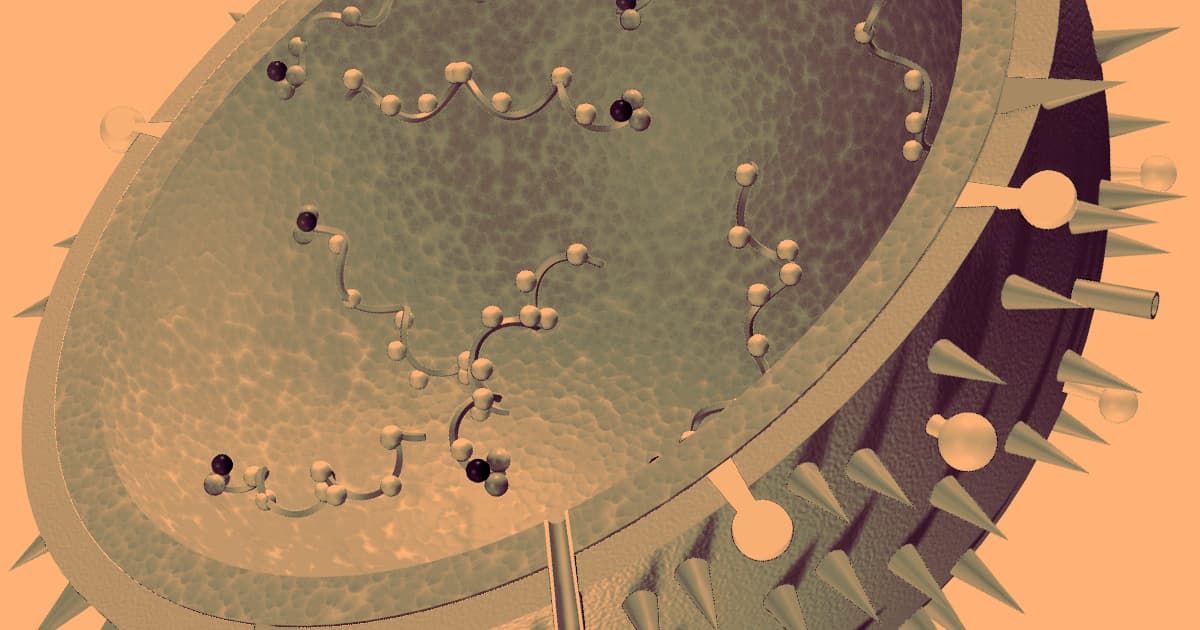 Vaccines for bacterial and viral infections are extremely difficult to develop. But thanks to gene-editing, we could soon be able to make people immune to the flu or even HIV.

Researchers at the Fred Hutchinson Cancer Research Center in Seattle, Washington developed a new technique to artificially create improved and longer-lasting antibodies by editing the DNA of so-called B cells — the immune system’s white blood cells responsible for creating antibodies.

The technique could eventually allow healthcare professionals to pass a major hurdle: many conventional antibody treatments are only effective for a short period of time — antibodies tend to break down quickly, requiring additional injections later down the line. In contrast, scientists believe that these new antibodies could one day only need to be injected once.

According to a preprint of the research published in the journal bioRxiv earlier this month, an initial trial involving 15 mice delivered promising results: 82 days of protection against the respiratory syncytial virus (RSV) — a respiratory tract infection that can prove dangerous to both children and adults.

Editing the DNA of B cells is a rapidly growing trend, New Scientist points out. Multiple research teams are in a race to become the first to test the technique in human trials.

Scientists will have to prove the technique is safe first — and that will likely take a number of years. But if it ever does become a treatment for humans, “thousands of hospital visits, disabilities, and deaths could be prevented each year,” reads the preprint.

READ MORE: CRISPR could help us protect ourselves from viruses like flu and HIV [New Scientist]