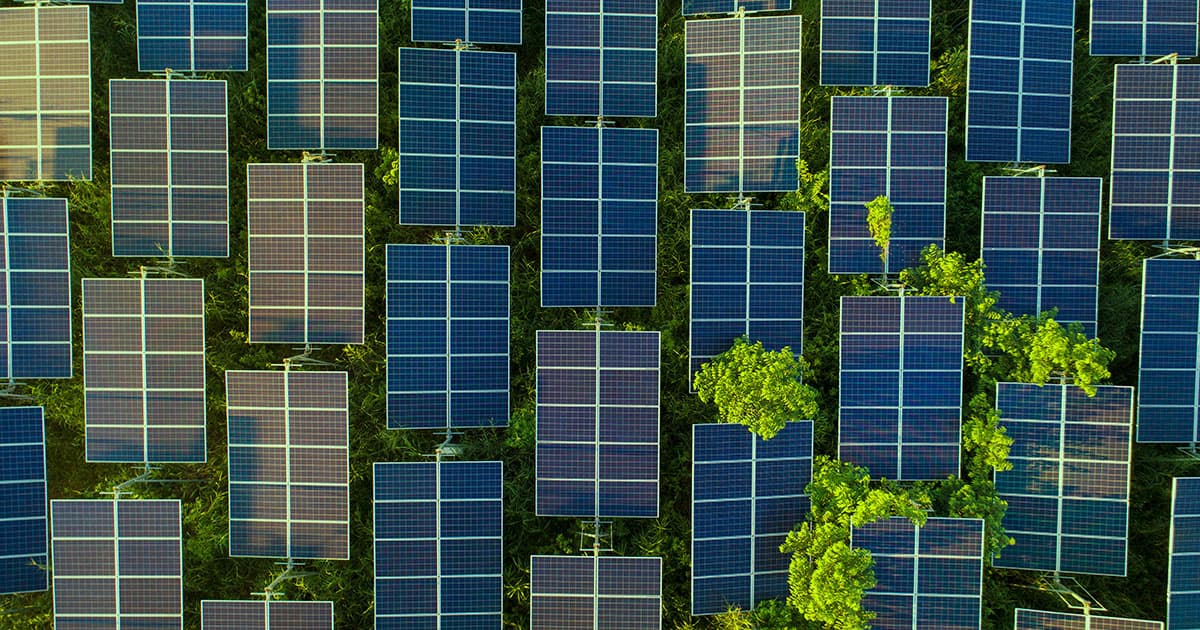 It uses waste heat from solar panels to remove impurities from water.

It uses waste heat from solar panels to remove impurities from water.

Conventional wisdom dictates you should keep water and electricity far away from one another.

But now, a team of Saudi Arabian researchers say they've created a two-in-one solar power device that purifies water while producing electricity from sunlight — tech that could help solve a pair of global crises.

According to the team's study, published on Tuesday in the journal Nature Communications, the device consists of a standard solar panel positioned horizontally with several tiers below it.

When salty or contaminated water runs from a container through those tiers, the waste heat from the solar cell warms the uppermost tier of water, causing it to evaporate through a membrane.

The now-clean water is then fed into a collection container, and the heat released during the evaporation process warms the next tier of water — and so on.

The researchers say that after water runs through their device, its levels of lead, copper, sodium, calcium, and magnesium all fall below the World Health Organization's safe-for-drinking maximums — meaning it could help the world meets its need for clean energy and clean drinking water.

"The uniqueness of the device lies in its smart and effective use of the waste heat of the [photovoltaic] as a resource, which leads to its high efficiency in both electricity and fresh water production," researcher Peng Wang told Cosmos Magazine. "In a sense, it utilizes solar energy to a much fuller capacity."

READ MORE: Device could bring both solar power and clean water to millions [The Guardian]

More on desalination: We’re Drinking so Much Water That We’re Actually Making the Ocean Saltier