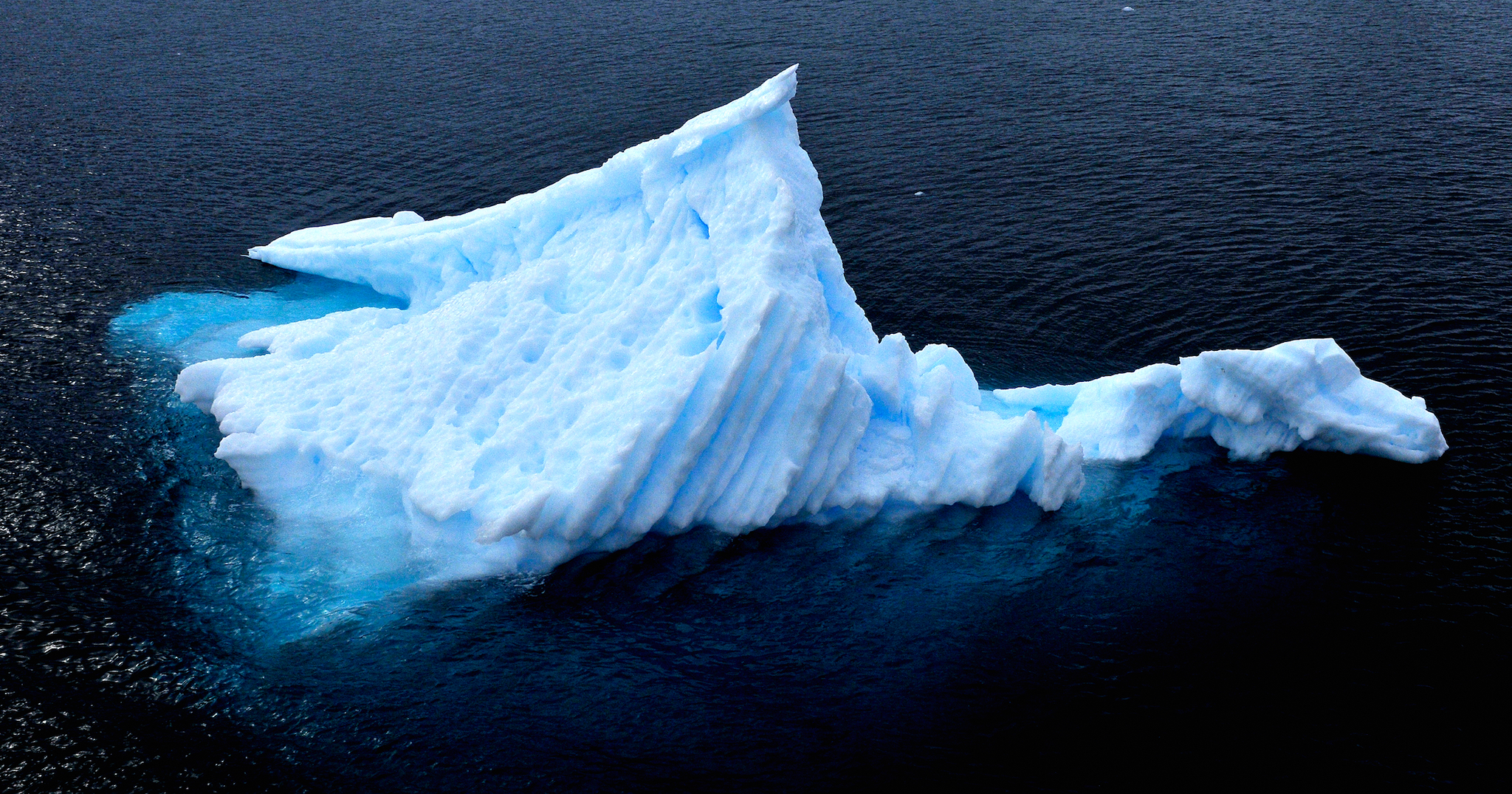 One Way to Sate South Africa's Thirst: Bring in an Iceberg

It's a cartoonish scheme, but Cape Town may soon be desperate for water.

It's a cartoonish scheme, but Cape Town may soon be desperate for water.

Earlier this year, experts feared that a drought would force the South African metropolis of Cape Town to shut off residential tap water. Cape Town would have been the first major world city to face "Day Zero."

The city narrowly avoided the crisis when rain finally arrived, but the threat is likely to return in 2019. As the region grows desperate, an international team of scientists and adventurers have proposed a new scheme: tow an entire iceberg just off the coast, then melt it down for drinking water, the BBC reports.

Scientists have floated concepts for importing icebergs for drinking water since the 19th century. They've suggested trying the plan in India and Saudi Arabia, but no plans have made serious progress.

Now, a team of scientists and adventurers say they have a plan to capture an iceberg near Gough Island, in the South Atlantic, and tow it more than 2,700 kilometers (1,700 miles) to Cape Town over the course of about three months.

There are lots of reasons this isn't a good idea. You'd need an oil tanker and three tug boats to pull the iceberg, which would burn an enormous amount of shipping fuel, the BBC reports. The iceberg would have to be stored in cold waters off the coast of Cape Town so the team could slowly harvest it as it thaws. Oh, and Cape Town authorities have said they're not interested.

But Cape Town isn't the only place where drinking water may become scarce in the coming decades. Maybe it's worth investigating some moonshot ideas, after all, before the situation gets too dire.

Correction (9/22/18, 10:30 AM EDT): This piece previously misstated the number of miles the iceberg would need to travel (the distance in kilometers was correct). We regret the error.

More on radiation: Cape Town Has More Time to Solve Its Water Crisis. How Will It Use It?

Brands We Love
Listen Up, Entrepreneurs: It’s Time to Launch Your Clean Water Solution
4. 1. 19
Read More
The World’s Rivers Are All Backed Up, Leaving Fish With No Place To Go
4. 20. 18
Read More
A Moss Can Naturally Clean Harmful Arsenic From Water
4. 19. 18
Read More
+Social+Newsletter
TopicsAbout UsContact Us
Copyright ©, Camden Media Inc All Rights Reserved. See our User Agreement, Privacy Policy and Data Use Policy. The material on this site may not be reproduced, distributed, transmitted, cached or otherwise used, except with prior written permission of Futurism. Articles may contain affiliate links which enable us to share in the revenue of any purchases made.
Fonts by Typekit and Monotype.