The World’s Rivers Are All Backed Up, Leaving Fish With No Place To Go

They deserve better than a “salmon cannon.” 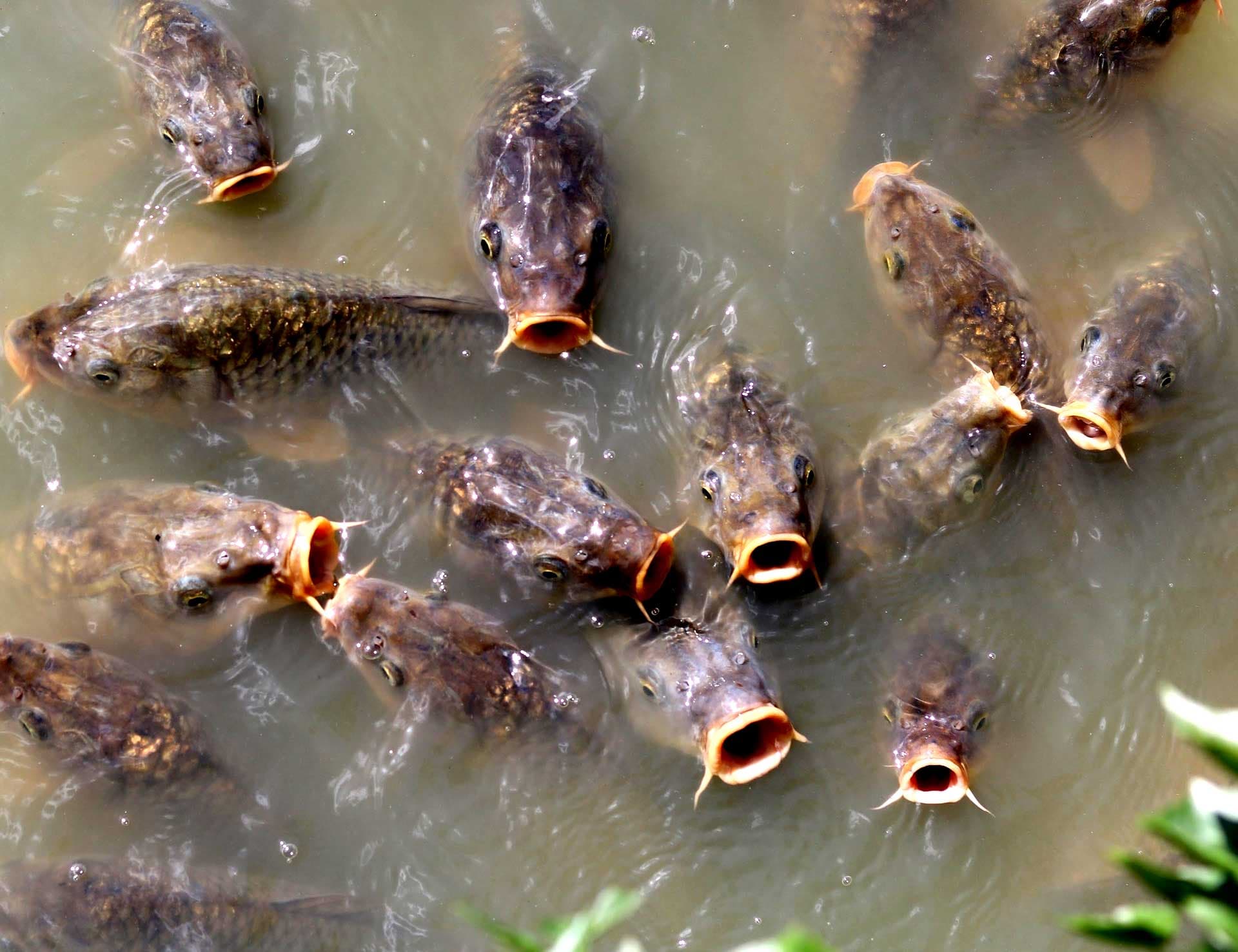 Imagine you’re heading out for a dinner date. You’re hungry and left enough time to get there and not be late, but when you step outside you find that conditions aren’t quite what you expected — you run into a 30-foot wall every few steps. What would you do? If you’re anything like me, you would probably just give up — stymied, hungry, un-romanced.

This is what’s happening for fish and aquatic wildlife in Europe: according to new research, there is a dam or other manmade obstruction blocking the continent’s rivers and streams every kilometer. The researchers figured this out by scraping whatever information they could find online, then went out and confirmed it for a total 1,000 kilometers. And, notably, the number of barriers they found was about thirty times larger than the number reported in existing (and outdated) databases.

Those researchers are launching an app that will allow people update the status of river and stream barriers as they come across them.

But, ultimately, a better database doesn’t help the trapped fish (that is, unless someone does something about it). What’s more, that project would create a database that is far from comprehensive, since this problem goes beyond Europe.

Look at the Amazon River, for example. As of February, there were 142 hydroelectric dams that were at least partially constructed and another 160 proposed across the mighty river; as a result, migratory fish like the migratory dorado catfish have already begun to disappear. And in the Pacific Northwest, salmon are being blocked by dams and need to be transported upstream so they can spawn.

This is not a new problem. Back in 2001, computer models already showed how river fragmentation directly lead to extinction. And yet the U.S. Office of Energy Efficiency & Renewable Energy’s best solution is — no seriously — a literal goddamn Salmon Cannon.

Yes, interventions like this can help some fish survive, as long as people are there to place them on their personal waterslide. But it doesn’t address the other problems caused by river fragmentation, like the changes to the Amazon’s floodplains and other areas around dams. And even when people build dams that have bypass channels specifically intended to help fish get through, large populations of fish simply don’t go into them.

An obvious solution: stop building so many dams. But the hydroelectric power the structures generate can be a crucial source of emission-free energy for industrializing nations that were left with very little room to industrialize under the 2015 Paris Climate Agreement.

The better answer seems to be to drain the dams we no longer need. That research into European river barriers also found that a number of the dams and other blocks out there are totally obsolete. These, like many other dams around the world, are still physically in place. Local governments have slowly made efforts to do this, but those are isolated cases.

So if you’re hiking a river trail and documenting barriers for that new app, we’re not saying you should knock over a barrier or two, but we’ll understand why you did it.