Cape Town Has More Time to Solve Its Water Crisis. How Will It Use It?

Day Zero has been delayed until 2019, but the threat hasn't subsided completely. 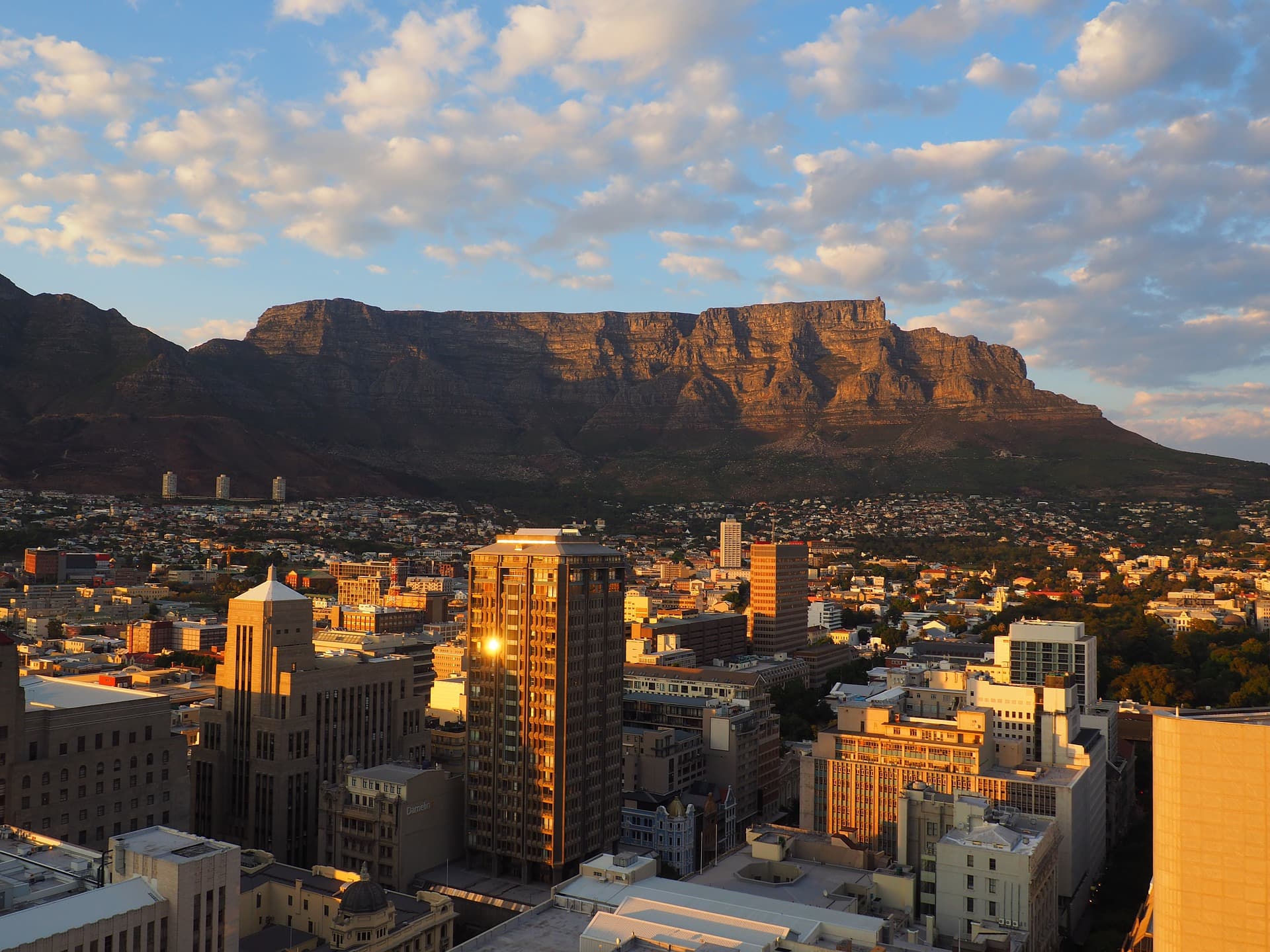 Earlier this year, there was serious reason to believe that Cape Town, in South Africa, was going to become the first major city in the world to run out of water. Now, the ominous “Day Zero” deadline of the water crisis has shifted to August 27, back from earlier estimates that had it occurring in either March or April.

August 27 is well within the part of the year where the region usually experiences heavy rainfall. As such, city officials have said that it’s no longer appropriate to set a date without taking that precipitation into consideration, according to a report by Buzzfeed.

However, this isn’t to say that the threat is over. If there’s as little rainfall this year as there was in 2017, Day Zero will hit in early 2019.

Residents are being praised for their efforts to conserve water, which have helped push Day Zero back into next year. Buzzfeed reports that Cape Town typically uses around 1.2 billion liters of water per day, but as of late, daily consumption has fallen between 510 and 520 million liters.

Even so, the city requires a more long-term solution for its water needs. The current water crisis came from reduced rainfall leading to a three-year drought, which is only more likely to happen in a climate-changed future.

There have been a litany of suggestions to help Cape Town out of its current shortage, ranging from desalinating ocean water to dragging up a seven-ton iceberg from the Canary Islands (yes, really). As Quartz points out, Cape Town could also learn from cities like Melbourne, Australia, which has maintained more conservative water habits following a similar drought. In Melbourne, both mandatory and voluntary measures in water use — ranging from fines for daytime lawn watering, to rebates for buying more efficient washing machines — have cut water use almost in half since 1996.

The end goal is still the same, but the expanded time frame could offer up solutions that weren’t feasible when there were only weeks left until resources ran out. The amount of rain that comes over the next several months will be crucial, and authorities will have to take full advantage of the brief reprieve to come up with an action plan.

Read This Next
The Kids Won't Be Alright
Elon Musk Warns That Humankind Will “End Up in Adult Diapers”
Circle of Life
Hooray! The Great Pacific Garbage Patch Has Become a Thriving Ecosystem, Scientists Say
Life on Earth
Astrobiologists Suggest the Earth Itself May Be an Intelligent Entity
Wake-up Call
The American West’s “Megadrought” Is The Worst It’s Been in 1,200 Years
Olympic Bummer
The Winter Olympics Have a Problem: They’re Being Ruined by Climate Change
More on Earth & Energy
Stranger Than Fic...
Yesterday on the byte
Great, NASA Says an Underwater Shark Volcano Has Erupted
Hard Feelings
Yesterday on the byte
Fossil Fuel Consultant Quits In Disgust, Tired of Destroying Environment
Ancient Depths
May 21 on the byte
Scientists Discover Ancient Forest at Bottom of Gigantic Sinkhole
READ MORE STORIES ABOUT / Earth & Energy
Keep up.
Subscribe to our daily newsletter to keep in touch with the subjects shaping our future.
+Social+Newsletter
TopicsAbout UsContact Us
Copyright ©, Camden Media Inc All Rights Reserved. See our User Agreement, Privacy Policy and Data Use Policy. The material on this site may not be reproduced, distributed, transmitted, cached or otherwise used, except with prior written permission of Futurism. Fonts by Typekit and Monotype.