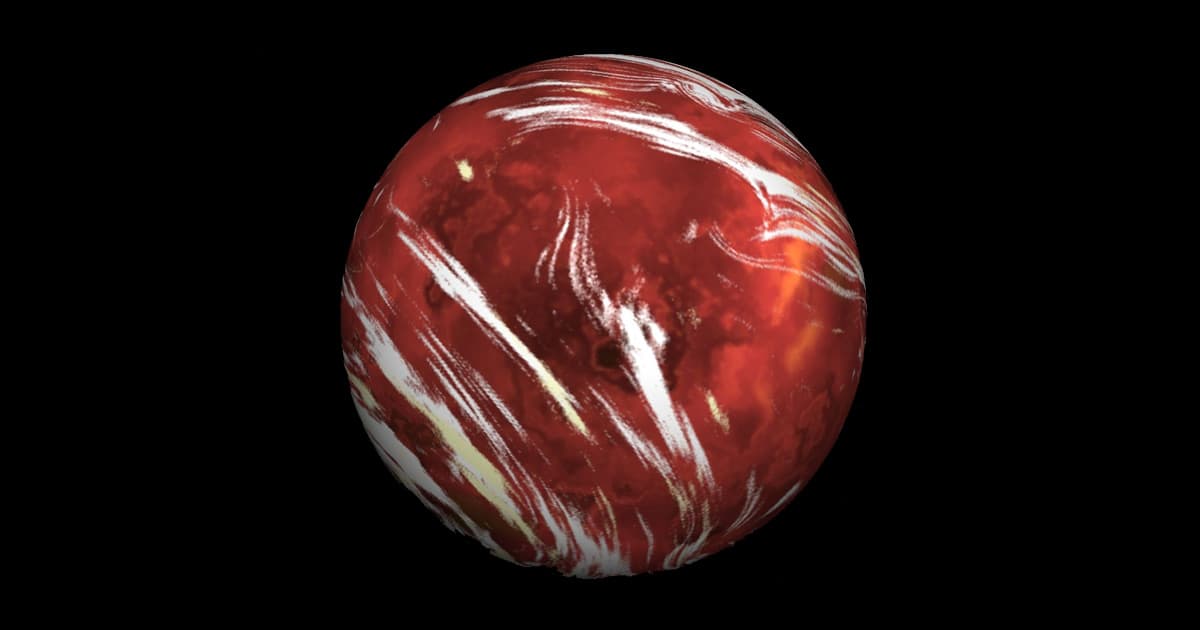 A Beautiful Planet in the Neighborhood

A team of astronomers at Penn State just confirmed the existence of G 9-40b, a gigantic super-Earth only about 90 light years from Earth — making it one of the closest known exoplanets.

The exoplanet is at least twice as massive as Earth and may even be as large as Neptune. It was first spotted by NASA’s planet-hunting space telescope Kepler during its K2 mission in 2019.

The team used The Habitable Zone Planet Finder (HPF), a low-mass planet-hunting instrument attached to the 10-meter Hobby-Eberly Telescope at the McDonald Observatory in Texas.

But this particular planet isn’t very habitable. Its surface experiences scorching temperatures of over 3,100 degrees Celsius (5,600 Fahrenheit) — hot, but still substantially cooler than the Sun.

The fact that it’s only about 90 light years away means that it is “among the 20 closest transiting planetary systems known, and is currently the second closest transiting planets discovered by the K2 mission to date,” according to a statement by Gudmundur Stefansson, lead author of a paper about the planet published in The Astronomical Journal earlier this month.

The astronomers believe the exoplanet is an excellent candidate for a much closer look by NASA’s upcoming James Webb Space Telescope that is scheduled to launch in March 2021.

Overloaded
Whiny Space Tourists Say They Were Too Busy on the Space Station
May 14
Read More
The Moonian
Senior NASA Official Fears Getting “Stuck” on the Moon
May 4
Read More
Space Sick
Space Is Wreaking Havoc on Astronauts’ Blood
Jan 15
Read More
+Social+Newsletter
TopicsAbout UsContact Us
Copyright ©, Camden Media Inc All Rights Reserved. See our User Agreement, Privacy Policy and Data Use Policy. The material on this site may not be reproduced, distributed, transmitted, cached or otherwise used, except with prior written permission of Futurism. Fonts by Typekit and Monotype.