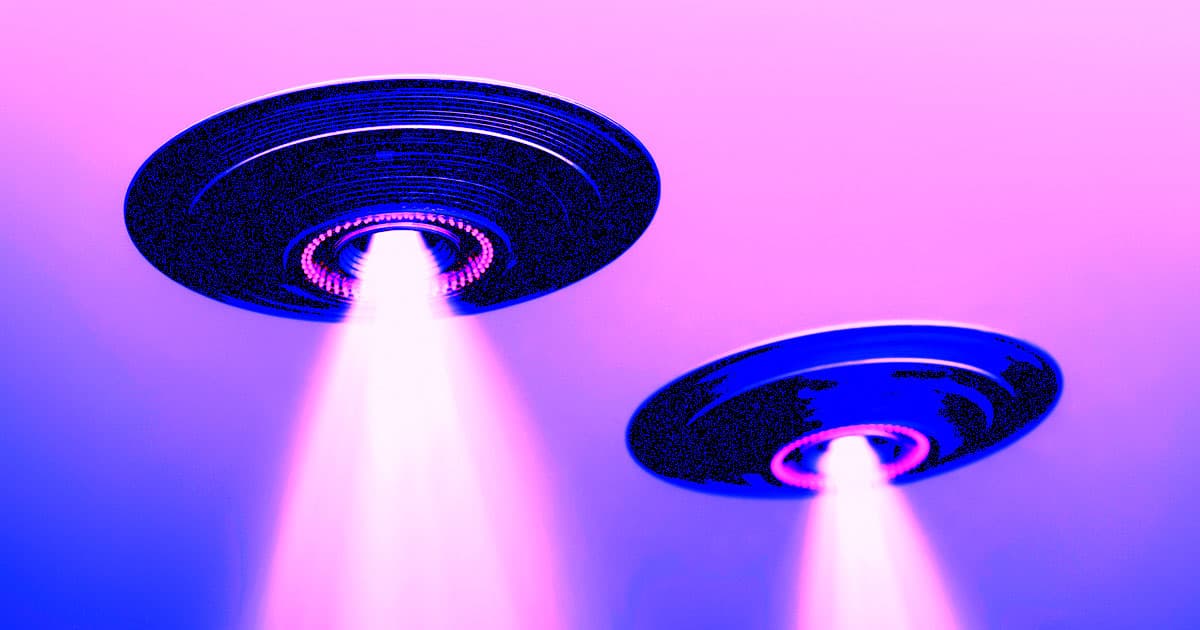 "Exploring the unknown in space and the atmosphere is at the heart of who we are at NASA."

"Exploring the unknown in space and the atmosphere is at the heart of who we are at NASA."

NASA has announced that it has put together a 16-expert team to investigate reports of unidentified aerial phenomena (UAPs) — the government's moniker for UFOs — which is kicking off a nine-month independent study as soon as next week.

Among the list of assembled experts are retired astronaut Scott Kelly, who has spent 520 days in orbit over four separate missions, as well a science journalist, biological oceanographer, a space technology company CEO, and a Federal Aviation Administration executive.

The announcement brings NASA one big step closer making good on its promise to study an increasingly public cache of unexplained UFO sightings, including mysterious encounters made by US Navy pilots.

"Exploring the unknown in space and the atmosphere is at the heart of who we are at NASA," Thomas Zurbuchen, associate administrator of the Science Mission Directorate at NASA, said in the statement.

"Understanding the data we have surrounding unidentified aerial phenomena is critical to helping us draw scientific conclusions about what is happening in our skies," he added.

The newly assembled team has a gargantuan task ahead of it, given the sheer amount of data available.

"The team will identify how data gathered by civilian government entities, commercial data, and data from other sources can potentially be analyzed to shed light on UAPs," the statement reads. "It will then recommend a roadmap for potential UAP data analysis by the agency going forward."

This is an obvious first step towards putting our nation's best minds towards figuring out what's behind these encounters — and we can't wait to hear about their results.

"Data is the language of scientists and makes the unexplainable, explainable," Zurbuchen added.