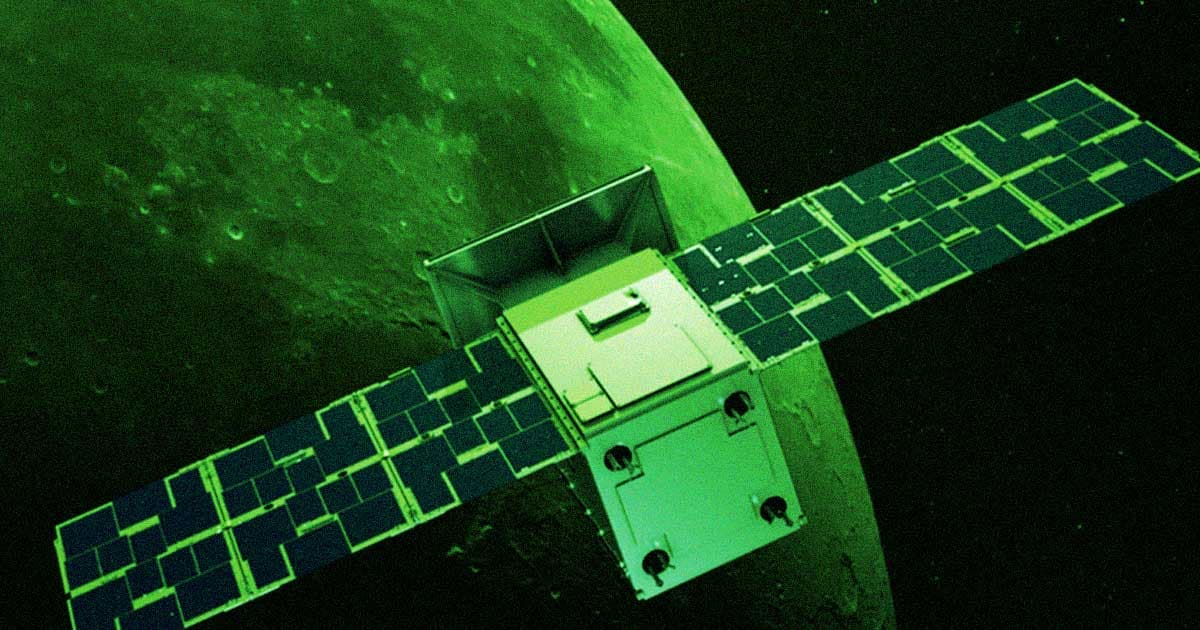 "The spacecraft is looking happy and healthy."

"The spacecraft is looking happy and healthy."

NASA has restored communications with CAPSTONE, a spacecraft that was headed to the Moon when it plunged into radio silence on Tuesday, shortly after escaped Earth's orbit.

"We have re-established communications with CAPSTONE," reads a tweet by Advanced Space, a spaceflight company that collaborated on the development of the spacecraft with NASA. "The spacecraft is looking happy and healthy."

NASA later confirmed the news in a brief statement. It's an excellent update, with crews working around the clock to reestablish contact over the last 24 hours or so, and was met with much celebration online.

I guess we should keep an eye on this page:https://t.co/HIJb07ymhP

On Tuesday, NASA announced it had encountered "communication issues while in contact with the Deep Space Network," referring to a global network of ground-based facilities allowing NASA and non-NASA spacecraft to keep in touch with each other.

The CAPSTONE mission is meant to lay the groundwork for NASA's Gateway space station by testing out a new elliptical, cislunar orbit.

While still don't know how exactly the team was able to re-establish communications, or why communications were lost in the first place. We're likely to hear more from Advanced Space and NASA soon, so stay tuned.

More on the  saga: NASA Still Has No Contact With Spacecraft En Route to the Moon