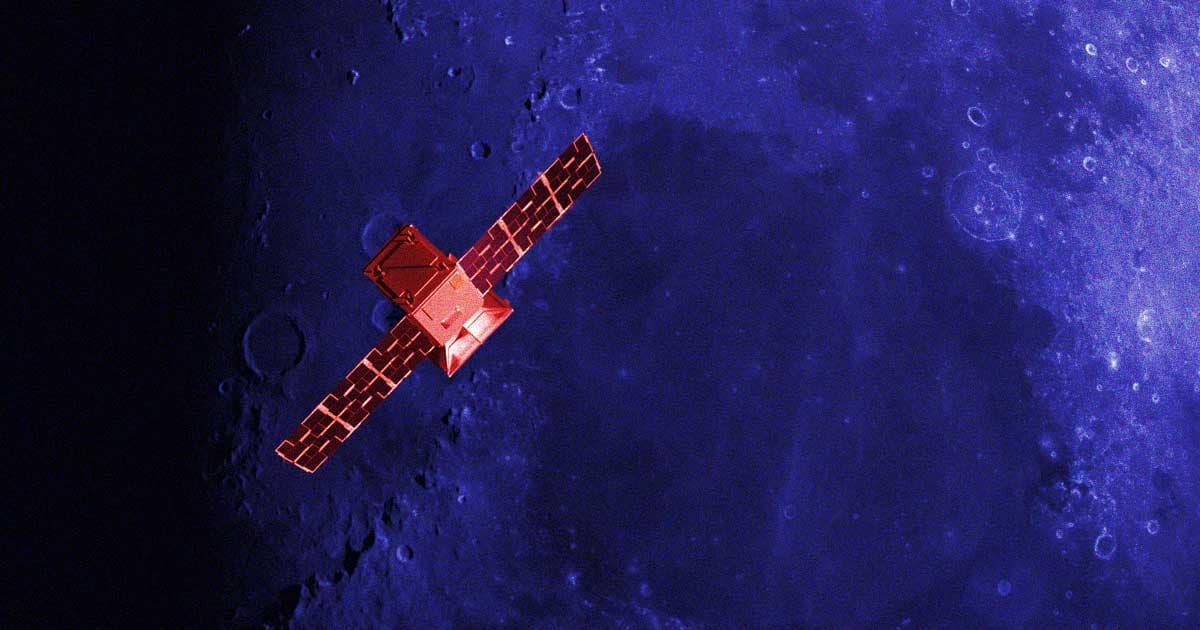 NASA has encountered "communication issues" and is attempting to "re-establish contact" with its Moon-bound CAPSTONE satellite, which successfully broke free of Earth's orbit on Monday after launching atop a Rocket Lab Electron rocket.

Though more info is needed, it's a serious problem that could jeopardize the entire mission.

"Following successful deployment and start of spacecraft commissioning on July 4, the [CAPSTONE] spacecraft experienced communications issues while in contact with the Deep Space Network," reads an official NASA update, referring to a global network of three ground-based facilities allowing NASA and non-NASA spacecraft to keep in touch with each other and with teams back on the surface. "The spacecraft team currently is working to understand the cause and re-establish contact."

Fortunately, not all is lost. The CAPSTONE team has "good trajectory data for the spacecraft based on the first full and second partial ground station pass with the Deep Space Network," according to the update, meaning that scientists will at least know where to look in their attempts to regain communication with the spacecraft.

The spacecraft also has the ability to delay its "trajectory correction maneuver" towards the Moon according to NASA, buying the team "several days" of time.

The CAPSTONE mission may have been cheap by NASA standards at just $32.7 million, but losing communication so early on isn't exactly confidence inducing.

The satellite is meant to enter a near-rectilinear halo orbit around the Moon, setting the stage for NASA's Gateway space station, which will use the same orbital path.

But without comms, CAPSTONE may never get there. All we can do is hope that the team will be able to get back in touch with the small spacecraft.

"Additional updates will be provided as soon as possible," NASA promised in its update.

More on CAPSTONE: There's a NASA Satellite Headed Toward the Moon Right Now