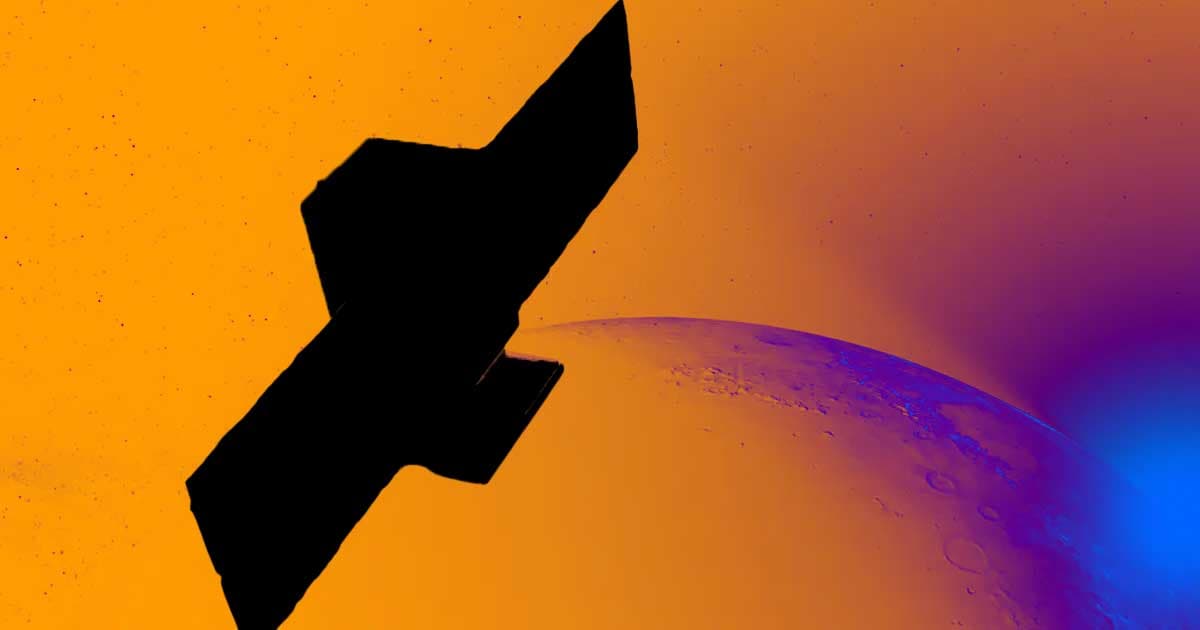 Nothing but radio silence.

Nothing but radio silence.

Yesterday, news broke that NASA lost contact with its just-launched CAPSTONE satellite, just a day after the spacecraft successfully escaped Earth’s orbit and headed toward the Moon.

With no further updates from NASA as of this morning, it can be only be assumed they’re still experiencing their euphemistically dubbed "communications issue."

But engineers are still optimistic they can fix the problem.

"The spacecraft team currently is working to understand the cause and re-establish contact," NASA spokesperson Sarah Frazier wrote to Space.com after news broke of the issue. "The team has good trajectory data for the spacecraft based on the first full and second partial ground station pass with the Deep Space Network."

Persistent problems notwithstanding, this type of issue isn’t unprecedented. Satellites and probes drop out of contact all the time. Even the ISS lost communication after an equipment failure back in 2013.

But given the high-profile nature of the launch and what it embodies — namely being a key step toward NASA’s mission of putting humans on the Moon again, the dropout is consequentially more dramatic. Weighing in at just 55 pounds and roughly the size of a microwave, it'll be the first spacecraft to test a unique kind of elliptical orbit around the Moon, a maneuver that will be crucial to putting a space station over the Moon in the future.

That small size may represent a liability, though. According to a 2017 report from NASA itself, 41.3 percent of all small satellites launched between 2000-2016 "experienced total or partial mission failure," and an increase in yearly launch rates were met with an increase in failure rates. One of the commonly listed causes of failure was "No signals received."

But that report surveyed all small satellite missions worldwide — everything from university launches like "Flying Laptop" to international space agency collaborations, and not just NASA’s fleet.

All in all, it's hard to get a pulse on just how dire the situation is until we hear more. It's possible contact could be reestablished in days — or it might be one more piece of space junk. For now, we can only sit tight and wish the scientists good luck.

Updated to correct an error about the manufacturer of the CAPSTONE satellite.