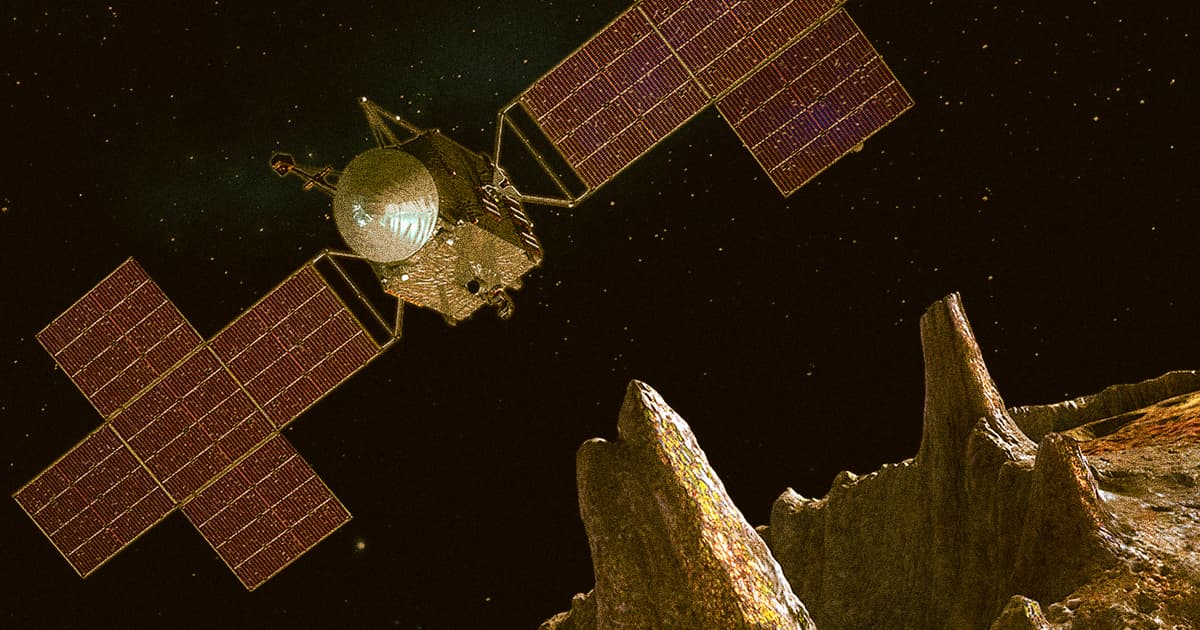 It'll explore what NASA believes is the exposed core of a planet that broke apart.

It'll explore what NASA believes is the exposed core of a planet that broke apart.

NASA's Psyche mission, an uncrewed expedition to an unusual asteroid of the same name, is entering the final stages of preparation.

After years of testing and development for the scientific instruments that will analyze the metallic asteroid, NASA is ready to send individual components to the Jet Propulsion Laboratory (JPL). There, engineers will begin to integrate and assemble the full spacecraft, according to a JPL press release.

"It's really the final phase, when all of the puzzle pieces are coming together and we're getting on the rocket. This is the most intense part of everything that happens on the ground," Psyche principal investigator Lindy Elkins-Tanton said in the release.

If all continues to go well, the spacecraft will be ready well in advance of its planned launch in August 2022. NASA expects that final testing and assembly will last until spring 2022, when it will eventually be sent down to the Kennedy Space Center in Florida.

"The project has made tremendous progress, particularly given the world around us and COVID-19 and dealing with the constraints that imposes," Psyche project manager Henry Stone said in the press release. "We're in very good shape. We're on track and have a plan to go forward to make launch."

During its 21-month orbit around Psyche, NASA's spacecraft will take images of the asteroid while also studying its surface and — if it finds one — its magnetic field.

The asteroid seems to have a much higher metal content than a typical space rock, prompting scientists to suspect that it's really the exposed core of a planet that broke apart. Depending on what the mission finds, NASA's spacecraft may reveal new information about how our planet formed as well.