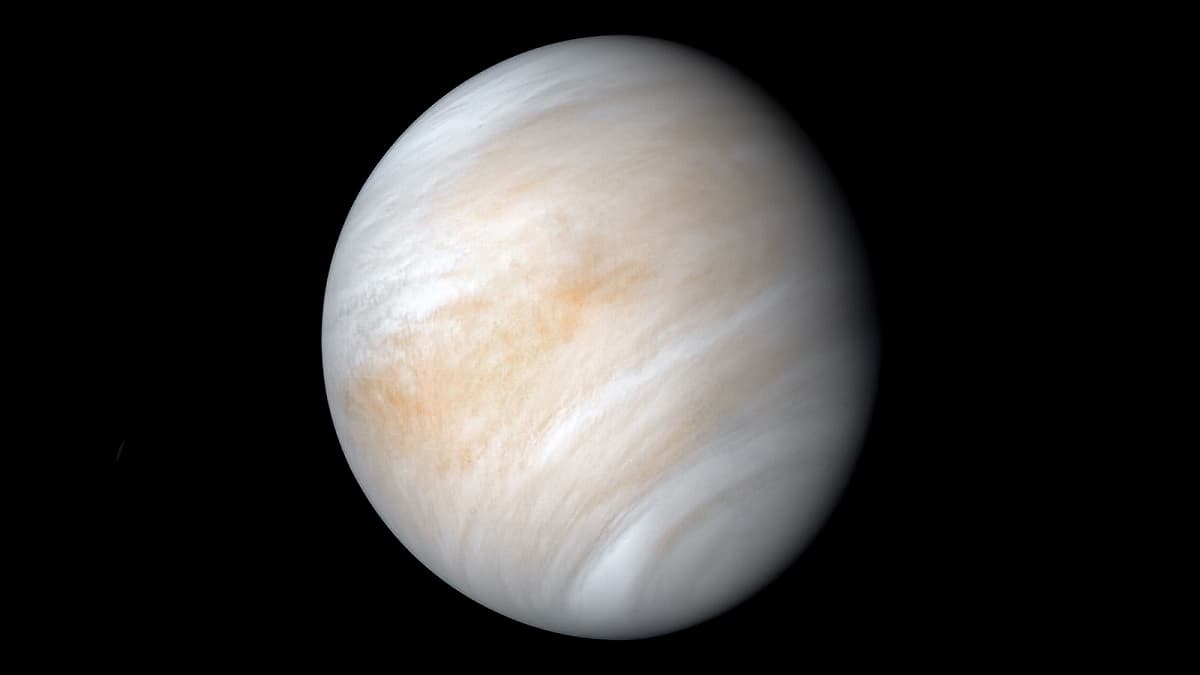 A new proposition from a NASA researcher suggests making Venus habitable to humans. The only catch? It suggests encasing the entire planet in a giant shell, trapping the toxic atmosphere below and letting colonists create a breathable atmosphere above.

A yet-to-be-peer-reviewed paper describing the plan, spotted by the Daily Beast — which, it should be noted, described the initiative as “absolutely bonkers” — also cautions that the ultra-ambitious concept would take at least 200 years.

“The interest lies primarily in the spirit of exploration,” Alex Howe, the NASA astrophysicist at Goddard Space Flight Center behind the paper, told the Beast.

But in promoting the idea, he also sang the praises of Venus’ “near-Earth-like surface gravity, an atmosphere thick enough to provide robust protection from cosmic rays and UV radiation compared with Mars and shorter travel time from Earth.”

The logistics of the plan, as both Howe and the Daily Beast made clear, would be extraordinarily challenging, even by the already-nearly-impossible standards of terraforming — which, with the arguable exception of unintentional climate change on our home planet of Earth, has never been attempted by humankind.

First, robotic probes would suck up the toxic Venusian atmosphere, storing the oxygen for use by later settlers while using the carbon to construct vast tiles, each the size of a city block. It would take 72 trillion tiles — that’s “trillion” with a “t” — to cover the planet, which is almost the size of Earth, each at an altitude of 30 miles. Then, with the giant shell in place, they could start geoengineering the atmosphere above to be friendly to humans.

In spite of all the incredible logistical difficulties of terraforming Venus, Janusz Petkowski, an MIT astrobiologist who studies the planet, did tell the Beast that on a technical level, the project is “very much a possibility.”

And at the very least, it’s a fun idea.

More on Venus: MIT Scientists Say Life May Have Been Detected on Venus After All