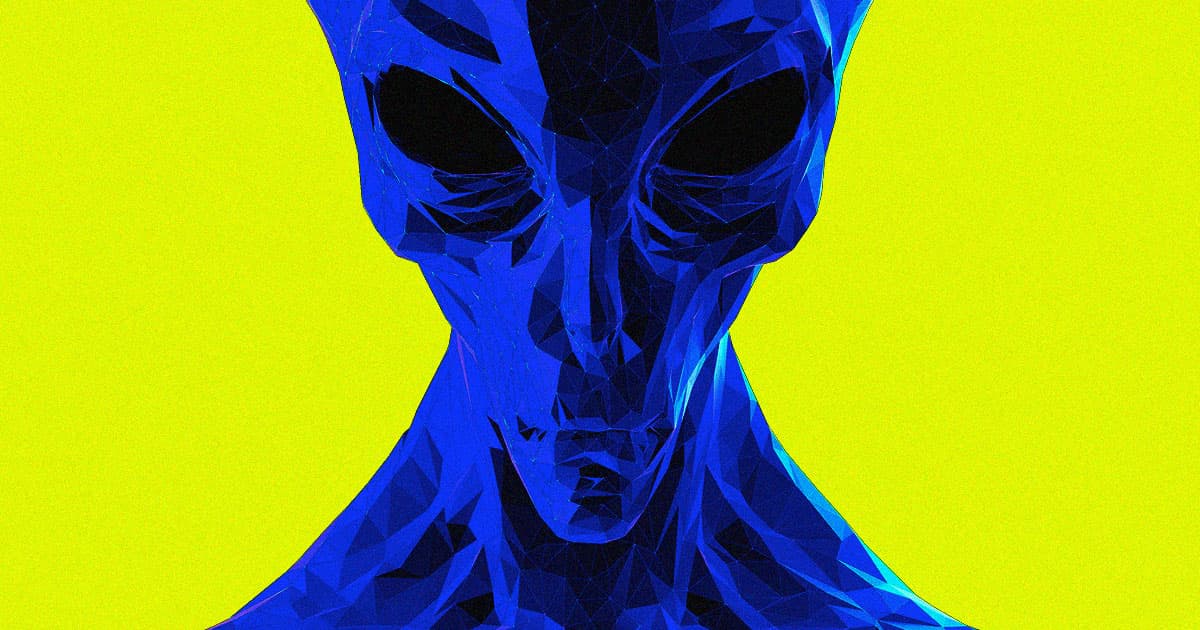 The agency proposes a framework for communicating — and confirming — extraterrestrial life.

The agency proposes a framework for communicating — and confirming — extraterrestrial life.

NASA’s top scientists have a provocative message for the scientific community: that they need a plan in place for when — or if — we find evidence of extraterrestrial life.

James Green, the agency’s chief scientist, coauthored a new article, published in the journal Nature, urging researchers to create a framework for reporting evidence of aliens. In it, the authors stressed the importance of clearly communicating any findings of extraterrestrial life, as well as establishing clear expectations for the public for when it occurs and accurately expressing ambiguity in early evidence.

"As life-detection objectives become increasingly prominent in space sciences, it is essential to open a community dialogue about how to convey information in a subject matter that is diverse, complicated and has a high potential to be sensationalized," read the paper.

Green and his co-authors propose a confidence of life detection (CoLD) scale to help evaluate any evidence that might be discovered. The scale itself contains seven different levels like a staircase. Each level is a benchmark that must be met before we can proceed to the next step.

For example, level one would be discovering life signatures such as biological molecules. The second level would be ruling out that the sign of life is the result of contamination from Earth. Eventually, the CoLD scale ends with the final step: scientists declaring that they’ve confidently discovered evidence of extraterrestrial life.

"Having a scale like this will help us understand where we are in terms of the search for life in particular locations, and in terms of the capabilities of missions and technologies that help us in that quest," Green said in a NASA news release.

The paper's authors stress that the scale is merely a starting point for a larger conversation with scientists and science communicators about the best ways to proceed if and when we discover evidence of alien life.

It also comes in the context of the upcoming launch of the powerful James Webb telescope, along with the Perseverance Mars rover searching for life on the Red Planet, meaning that such a finding might become a reality sooner rather than later.

"The search for life beyond Earth requires broad participation from the scientific community and many kinds of observations and experiments," Mary Voltek, co-author of the study and head of NASA’s Astrobiology Program, said in the release. "Together, we can be stronger in our efforts to look for hints that we are not alone."

READ MORE: Are We Alone in the Universe? NASA Calls for New Framework [NASA]