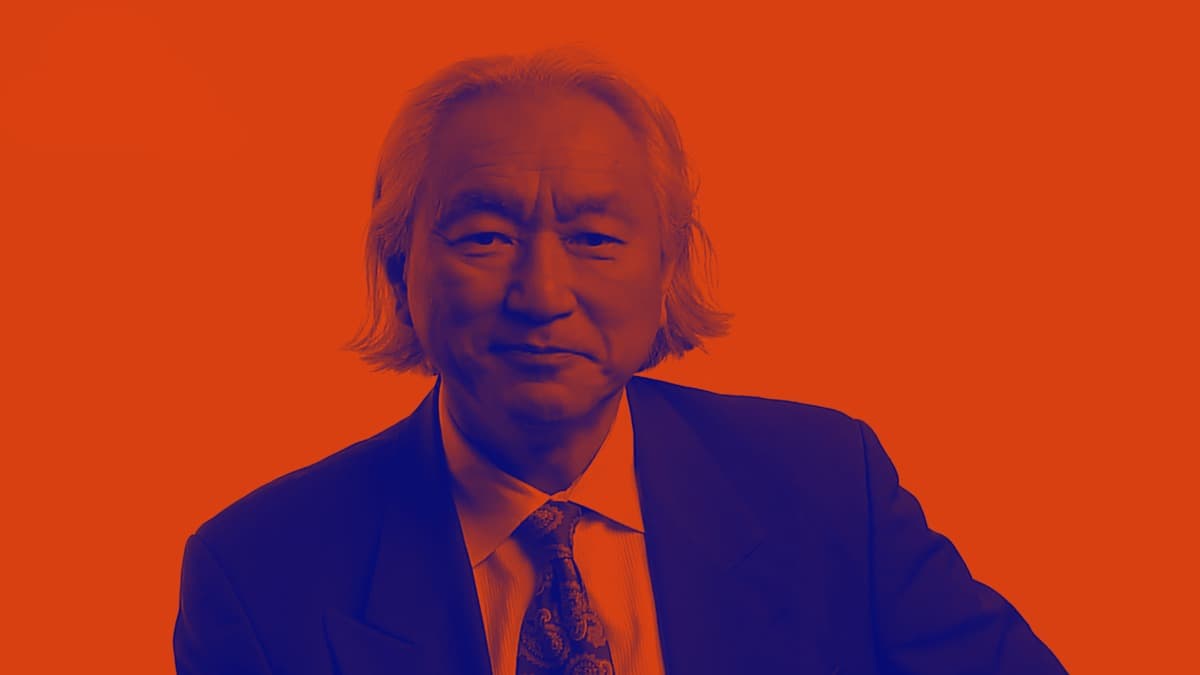 Theoretical physicist and science popularizer Michio Kaku is no stranger to bold claims about alien life. His recent message to his fellow scientists regarding UFOs is no exception.

Kaku implored physicists to “keep an open mind” at the possibilities that UFOs are evidence of advanced lifeforms visiting Earth via a series of tweets last week. More specifically, he says that there’s a possibility that the UFOs are millions of years more technologically advanced than humans.

“I think it is a legitimate scientific question to ask where these UFO sightings come from,” Kaku said in a tweet, later adding “Imagine if the aliens are millions of years more advanced than us; new laws of physics open up, so keep an open mind.”

Since I’ve been on several TV science shows concerning UFOs, people have asked me about my position. I think it is a legitimate scientific question to ask where these UFO sightings come from. That does not mean that these UFOs are necessarily from another planet, but ….

…we should be open to that possibility. Many physicists are skeptical because the stars are so far away, but that assumes ET is only a century ahead of us.
Imagine if the aliens are millions of years more advanced than us; new laws of physics open up, so keep an open mind.

Earlier this year, Kaku told reporters at The Guardian that he believes humans are on track to discover alien life within a century due to tech advancements such as the James Webb telescope.

However, he added that he believes attempting to reach out to these lifeforms would ultimately be a very, very bad idea.