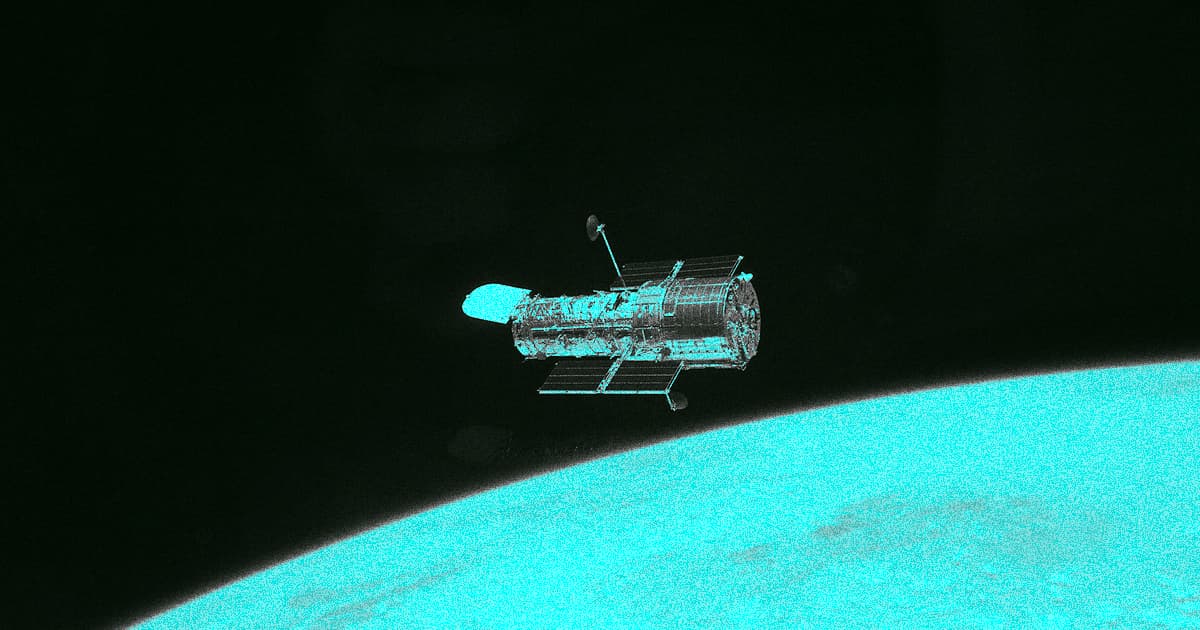 After a month-long saga, NASA says that the iconic Hubble Space Telescope is back online.

The 31-year-old space telescope went dark in mid-June after its computer control system went down. Initial attempts to resuscitate the orbital observatory were unsuccessful, leading to the possibility that it was dead for good.

But NASA had more tricks up its sleeve, ultimately settling on a plan to switch over to a backup computer installed by a Space Shuttle crew in 2009 — which, as of today, officials say was successful.

According to a NASA update this morning, the space agency is now monitoring the backup system to ensure that it's working properly. It's also switching the telescope's science instruments back out of safe mode.

The long term prognosis of the Hubble is less clear, though. Back in the days of the Shuttle program, NASA could send astronauts to physically repair the space telescope. But now it has no spacecraft capable of reaching it — meaning that the next hardware problem could knock it offline for good.

READ MORE: ‘Hubble is back!’ Famed space telescope has new lease on life after computer swap appears to fix glitch