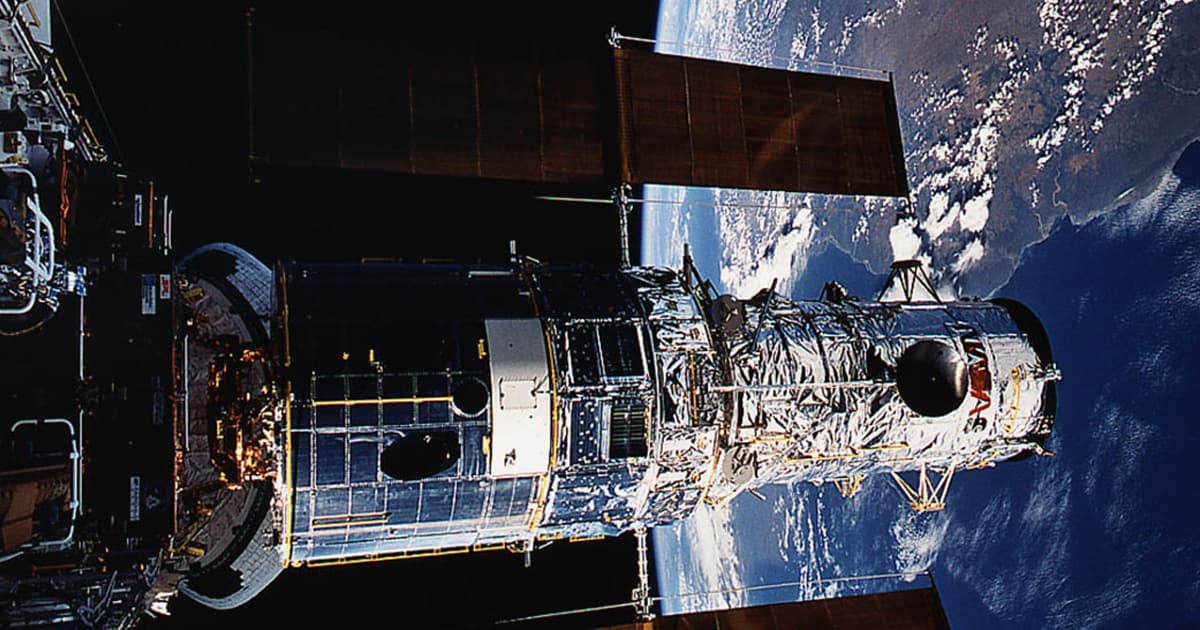 NASA will attempt to switch to backup hardware some time next week.

NASA will attempt to switch to backup hardware some time next week.

NASA's Hubble Space Telescope encountered a serious problem on June 13. Its payload computer, tasked with controlling and coordinating the telescope's various scientific instruments, failed and forced all astronomical observations by the iconic telescope to a standstill.

Ever since, NASA's team back on the ground has been furiously trying to get the Hubble back online. So far, their efforts had mostly been in vain — but there may now be a glimmer of hope.

"NASA successfully completed a test of procedures that would be used to switch to backup hardware on Hubble in response to the payload computer problem," a Thursday update by the telescope's official Twitter account reads. "This switch could occur next week after further preparations and reviews."

It's a Hail Mary for the ailing telescope, but it does mean that the Hubble's groundbreaking astronomical surveys of our universe could eventually resume — if all goes according to plan.

Visiting the telescope in person to fix the problem is off the table. NASA astronauts serviced Hubble on five occasions between 1993 and 2009 using the now-retired Space Shuttle — but NASA has yet to find a suitable replacement for that versatile spacecraft.

The telescope's payload computer stopped communicating with the main systems as well as its redundant backups in mid-June. After several weeks of investigations, NASA scientists turned their attention to the telescope's power supply and a command unit that lies at the heart of the Hubble's control system as the possible culprit.

NASA scientists now find themselves forced to switch to parts of the backup control units that had never been turned on in space. "The only things we can try are things that can be commanded," NASA astrophysics division director Paul Hertz told New Scientist, calling the switch "risky."

"You can’t actually put your hands on and change hardware or take a voltage, so that does make it very challenging," he added.

All we can do now is wait and see if the operation will prove to be successful — the Hubble's days aren't numbered just yet.

More on Hubble: The Hubble Space Telescope Is in Really Serious Trouble