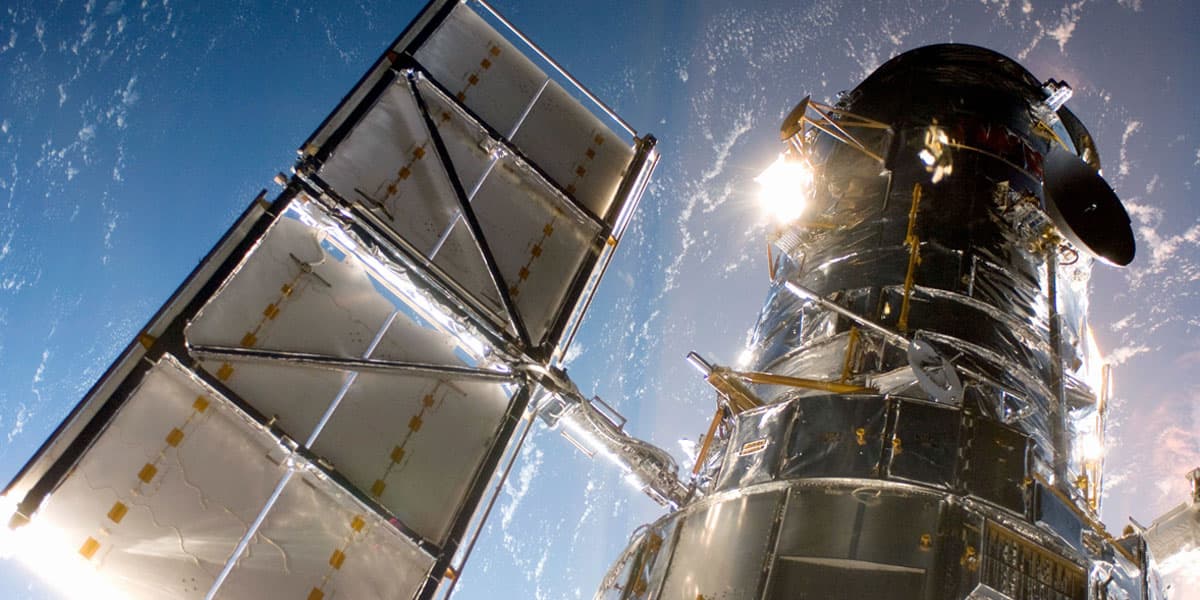 The Hubble Space Telescope Is in Really Serious Trouble

NASA scientists are running out of options.

NASA scientists are running out of options.

NASA's groundbreaking Hubble space telescope is in deep trouble. According to a Friday update from NASA, both the aging telescope's main payload computer — as well as the backup computer — are experiencing the same glitch.

In other words, Hubble is on thin ice — and, since it's been four days since we last heard from NASA about Hubble's condition, it seems increasingly likely that the agency is running out of options to fix the aging space telescope.

We may not hear about Hubble any time soon, either. During a meeting today, Paul Hertz, director of NASA's astrophysics division, reiterated that NASA will be "very deliberate" in their analysis of the computer glitch, as quoted by SpaceNews reporter Jeff Foust, and won't be making any quick moves to correct the problem.

On June 13, an issue with the payload computer forced the scientific instruments on board the space telescope into safe mode. NASA scientists conducted tests on June 23 and 24 to see if they could fix the glitch and resume scientific operations.

But even turning on the backup computer for the first time in space, after being installed 12 years ago, led to more problems. Both the primary and backup payload computer are now experiencing the same error with their onboard memory, according to NASA.

The scientists are now turning their attention to other pieces of Hubble's hardware, including its data formatter — tasked with formatting and transmitting data — and the telescope's power regulator, which supplies specific and steady voltages to each part of the telescope.

"A power regulator ensures a steady constant voltage supply," the update reads. "If the voltage is out of limits, it could cause the problems observed."

End of an Era

This week, engineers will spend some time assessing the situation and — barring a fix — will attempt to switch to a backup data formatter and power regulator.

Hubble has made huge contributions to the exploration of our cosmos for 31 long years, allowing us to peek at the atmospheres of other planets beyond our solar system for the first time.

All we can do is hope that its days aren't numbered yet.