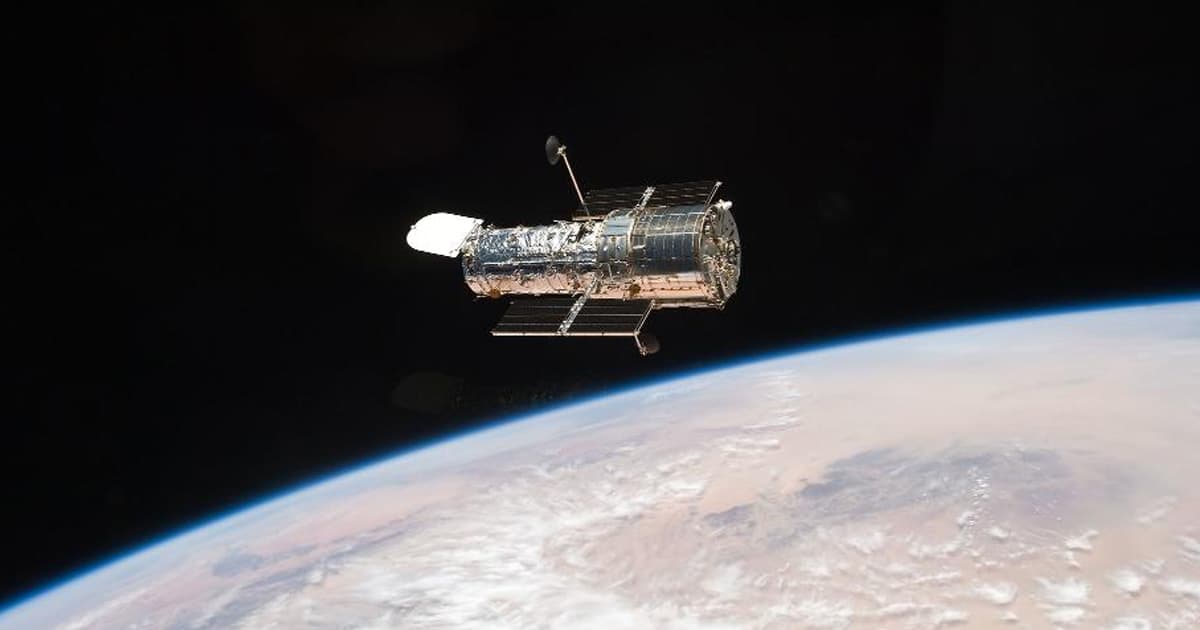 NASA's Hubble Space Telescope has encountered a software glitch and had to put itself into a protective "safe mode" over the weekend, Space.com reports.

In the early morning hours of Sunday, "the Hubble Space Telescope went into safe mode due to an onboard software error," reads a tweet by the telescope's official Twitter account.

"All science systems appear normal and Hubble is safe and stable," the statement continues. "The team is working plans to safely return it to normal science operations."

For 30 years now, Hubble has been delivering incredible images of the known universe.

After three weeks, though, Hubble managed to solve its gyroscope issue and become fully operational once more.

Hopefully the industrious telescope will make it through this hiccup and keep astronomers on their toes for decades to come.