After weeks of tinkering, experts got Hubble back on its feet. 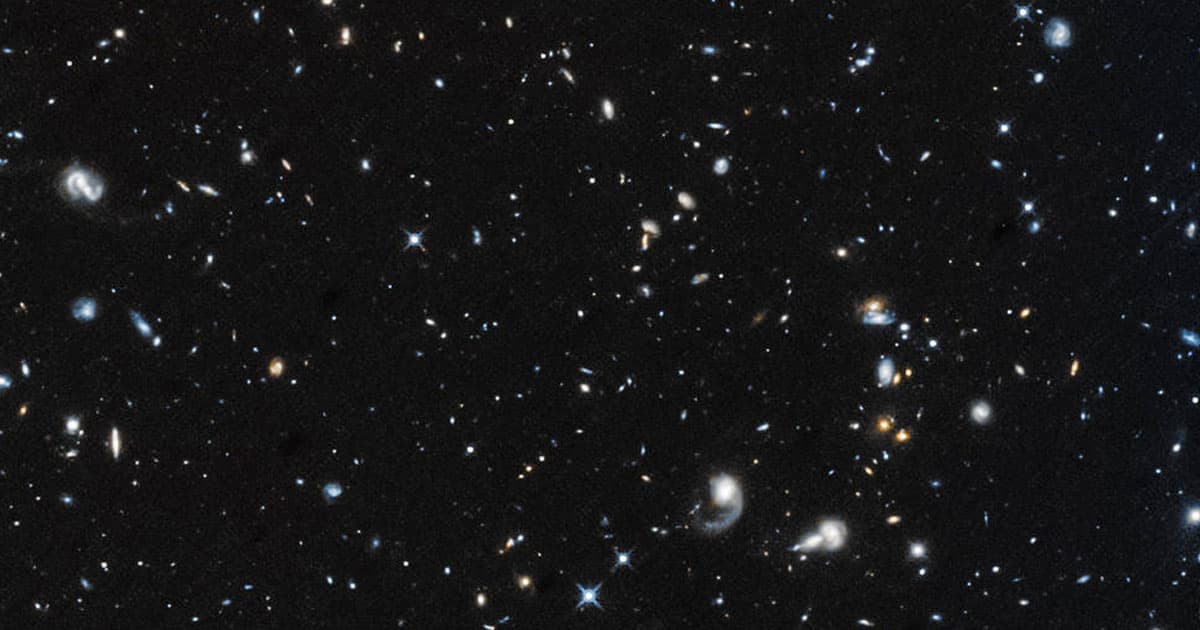 On October 5, NASA's Hubble Space Telescope went into a protective "safe mode" after one of its six stabilizing gyroscopes on board failed. It was bad news: It needed three gyros to right itself, and two had already gone bust years ago.

But now Hubble is back in action. And it just took a glorious snapshot to prove it: a dazzling picture of the Pegasus constellation some 11 billion light years from Earth, which you can see above.

A team at the Goddard Space Flight Center worked around the clock to get Hubble back in action by activating a backup gyro. But then that backup gyro started acting up as well, throwing yet another wrench in NASA's plans.

But after another couple of weeks of experimenting, a team of experts managed to get three of the six gyroscopes working again.

Thanks to their efforts, Hubble will still be able to take pictures using three gyros.

"Many team members made personal sacrifices to work long shifts and off-shifts to ensure the health and safety of the observatory, while identifying a path forward that was both safe and effective," Pat Crouse, Hubble project manager, said in an update on NASA's website.

A few more gyros can fail before the Hubble is down for the count. Even with just one, it'll still technically be able to collect valuable data.

"Hubble will continue to make amazing discoveries when it is time to operate in one-gyro mode, but due to the tremendous effort and determination of the mission team, now is not the time,” Crouse wrote.

READ MORE: Behind the Scenes of Recovering NASA’s Hubble [NASA]

More on Hubble: The Wounded Hubble Could Be Back Soon, but It’s on Borrowed Time