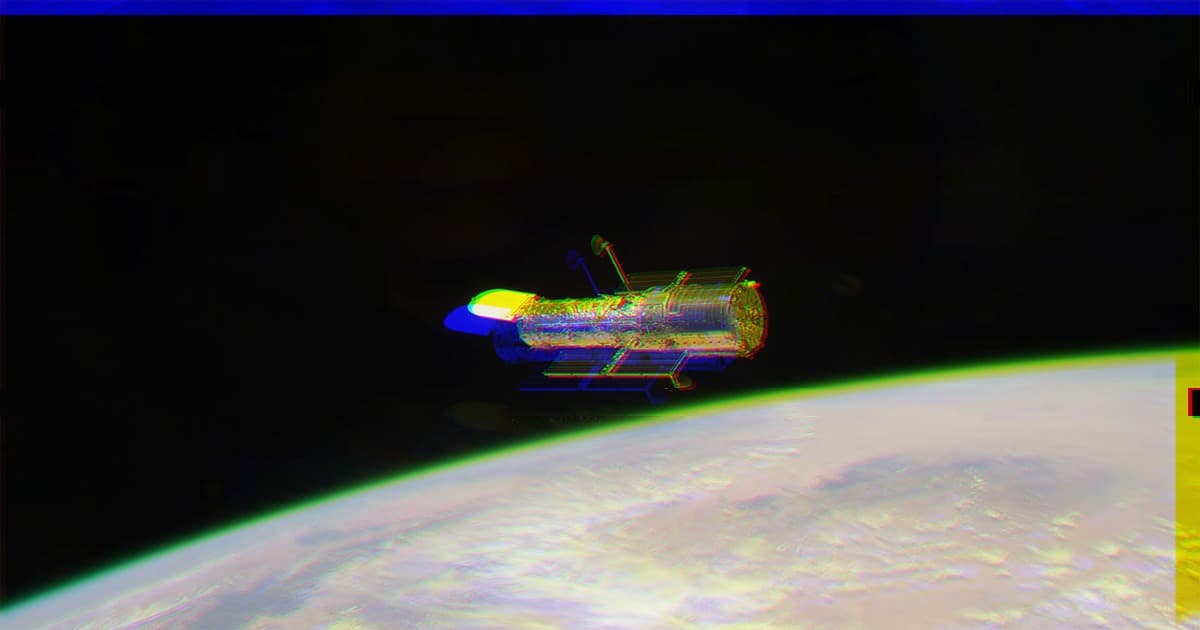 Running Out of Options

NASA's still trying to fix the issue — but it's not looking good.

NASA's still trying to fix the issue — but it's not looking good.

For nearly two weeks now, NASA has been attempting to bring the Hubble Space Telescope back online after it mysteriously stopped working on June 13.

But fixing the 31-year-old telescope just got a lot more complicated.

After a series of tests this week, researchers discovered that the Hubble’s backup payload computer — the computer they planned to switch to in case their attempts to fix the telescope failed — was also glitching, according to Insider.

The backup payload computer was turned on “for the first time in space,” since astronauts installed it in 2009, NASA said in a blog update. When it did, the agency found that the backup computer was experiencing the same error as the primary computer.

This means that neither the primary or backup payload hardware is the source of Hubble’s problems. Rather, it might be hardware in separate modules such as the regulator that powers the computers, or a data formatter that is causing issues.

“Since it is highly unlikely that all individual hardware elements have a problem, the team is now looking at other hardware as the possible culprit,” NASA said in the update.

Since launching into orbit in 1990, the iconic telescope has been responsible for some of the most groundbreaking and captivating discoveries in modern astronomical history including discovering new moons around Pluto, allowing researchers to calculate the age of the universe, and showing astronomers images of galaxies that formed after the Big Bang.

So the loss of the Hubble Space Telescope would be the end of an era for modern space exploration and science as we know it, not unlike the loss of Da Vinci or a Picasso was to the art world.

If this does signal the end of the Hubble, NASA will use a system installed in 2009 to guide it back to Earth’s atmosphere where it’ll burn up on re-entry — giving the telescope one last opportunity to allow us all to look up at it in wonder.

More on the Hubble: It’s Looking Possible That the Hubble Is Dead Forever