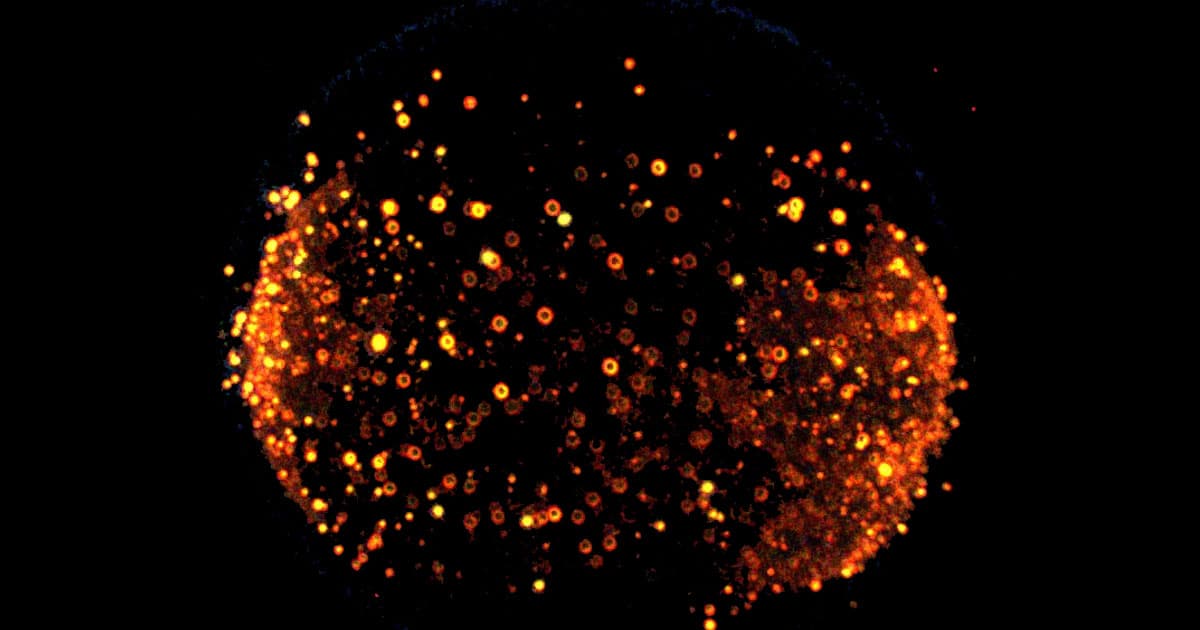 NASA Is Starting Fires in Space Just to Watch Them Burn

NASA scientists are hard at work starting fires in space — and watching how they behave without the influence of gravity.

Learning how fire operates without gravity shaping its flames could make for safer space travel and better control over combustion here on Earth, according to a NASA press release. And that's why the space agency is lighting stuff on fire in a special, sealed-off compartment of the International Space Station. Seems safe, right?

In space, fire burns in a sphere because gravity no longer pulls cooler, denser gases down to the base of the flame. Flammable things also combust at lower temperatures in microgravity — something NASA is currently investigating to in hopes of improving fuel efficiency on Earth.

The current slate of experiments focuses on burning gas fuels as efficiently as possible — NASA is trying to create more fuel-efficient combustion techniques while also figuring out how to burn gases in a way that minimizes pollutants like soot.

NASA is also experimenting with ways to introduce oxygen and other components into combustion reactions.

"It's not only important from a nerdy theoretical combustion point of view, but also from a practical point of view," NASA researcher Daniel Dietrich said in the press release. "The low temperature chemical reactions that we can study on facilities like the space station are very important in real combustion systems like engines.

More on NASA: NASA Is Studying Whether a Mars Crew Would Need a Class Clown