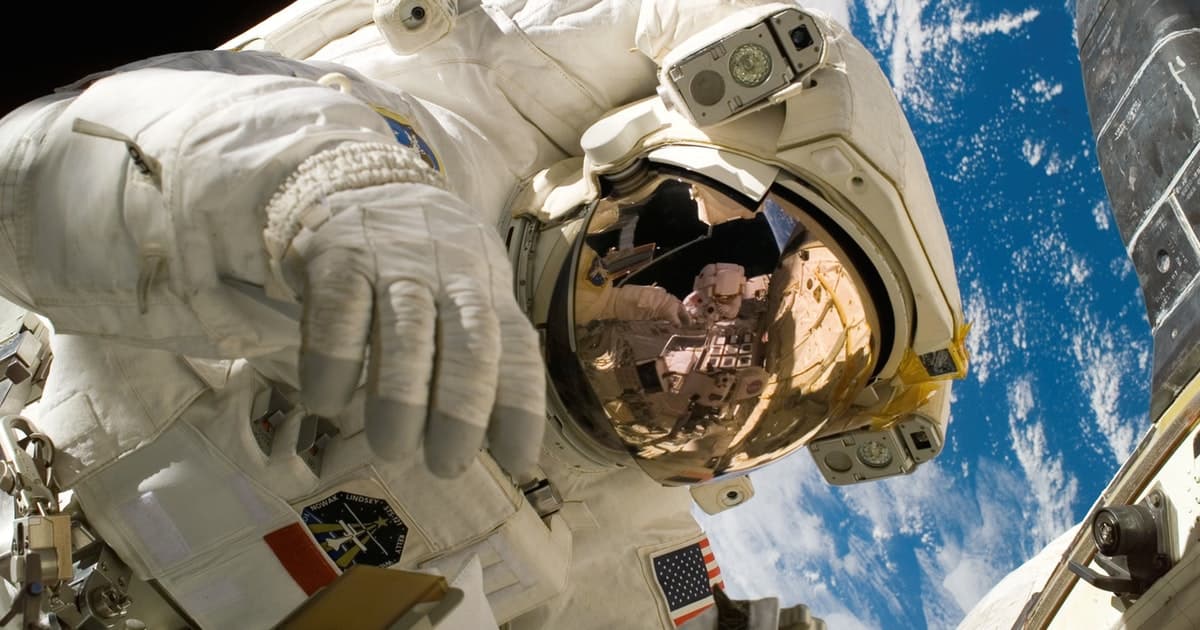 An anthropologist at the University of Florida is making the case that long space missions, like a crewed trip to Mars, would require crew members with pronounced senses of humor to build social bridges and defuse tension at a perilous distance from Earth.

"These are people that have the ability to pull everyone together, bridge gaps when tensions appear and really boost morale," said Jeffrey Johnson, who's working with NASA to study the importance of humor during long spaceflights, in an interview with the Guardian. "When you’re living with others in a confined space for a long period of time, such as on a mission to Mars, tensions are likely to fray."

Before he turned his work to astronauts, Johnson spent years studying another isolated group: long term workers in Antarctica, where he found that self-appointed clowns and practical jokers were crucial to forging bonds under tense conditions.

In a mission to Mars, communication delays could be as long as 20 minutes — and the eight month trip takes astronauts far from health care and other resources back on Earth.

"It’s vital you have somebody who can help everyone get along, so they can do their jobs and get there and back safely," Johnson told the Guardian. "It’s mission critical."

Read This Next
Fighting Words
Retired NASA Astronaut Scott Kelly Dishes on Ukraine, Russia, and Moon Mission
Psychological Warfare
Experts Excoriate NASA Report Claiming James Webb Wasn't Homophobic
Monkey Business
China Plans to Send Monkeys to Space Station to Have Sex With Each Other
Big Impact
Meteorite Hit Mars So Hard NASA Thought It Was a Quake
Overview Effect
William Shatner Says His Space Trip Left Him With a Feeling of Terrible Grief
More on Off World
Watery Grave
Tuesday on the byte
Chinese Military Forcefully Seizes Debris That Philippines Recovered After It Fell From Space
Jetsam
Tuesday on the byte
Lunar Lander Released by NASA’s Artemis 1 Mission Dies
Not Not Accurate
Monday on the byte
Bad Guy in New "Indiana Jones" Movie Is Nazi Who Works at NASA
READ MORE STORIES ABOUT / Off World
Keep up.
Subscribe to our daily newsletter to keep in touch with the subjects shaping our future.
+Social+Newsletter
TopicsAbout UsContact Us
Copyright ©, Camden Media Inc All Rights Reserved. See our User Agreement, Privacy Policy and Data Use Policy. The material on this site may not be reproduced, distributed, transmitted, cached or otherwise used, except with prior written permission of Futurism. Articles may contain affiliate links which enable us to share in the revenue of any purchases made.
Fonts by Typekit and Monotype.