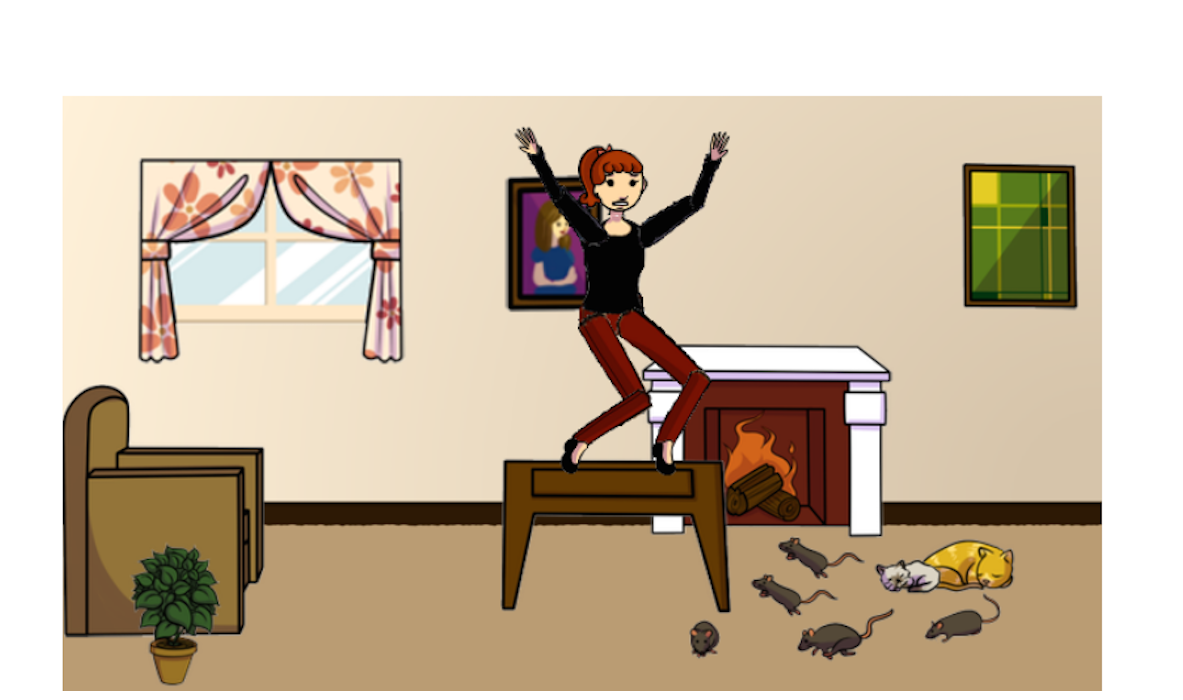 Humor, a distinctly human quality, can arguably be one of the most efficient ways to distinguish humans from machines. But a new algorithm can allegedly identify humor now, thanks to research spearheaded by Arjun Chandrasekaran from Virginia Tech.

The team has trained a machine-learning algorithm to recognize humorous scenes and even create them itself, allowing it to accurately predict when a scene is funny and identify when it is not—despite not having any social context or grasping the subtleties of a human’s diverse social and cultural heritage.

Previous studies, such as the one featured in the video above, have explored the math behind mirth.  But on the basis that psychologists today still have a relatively poor understanding of the mechanisms behind humor, theories behind this latest study focus on elements such as unexpectedness, incongruity, and even pain.

Allegedly, these qualities, when present in sentences or images or videos, raise the possibility of a smile.

For the study, Chandrasekran limited the research to pictures using a clip art program that creates various scenarios using a “paper doll” human in various expressions, poses, and with numerous indoor and outdoor objects. The machine algorithm now creates a database for the learning process.

The team was thus able to amass a database of over six thousand images, half of which were funny and the other, not.

With the database in place, the algorithm performed quite well in predicting the humor in a scene. “We observe that the model learns that, in general, animate objects like humans and animals are more likely sources of humor compared to inanimate objects and therefore tends to replace these objects,” says Chandrasekaran and his team.

In terms of applications, a machines ability to judge humor in a scene could certainly help researchers create better tools for marketing and social media.