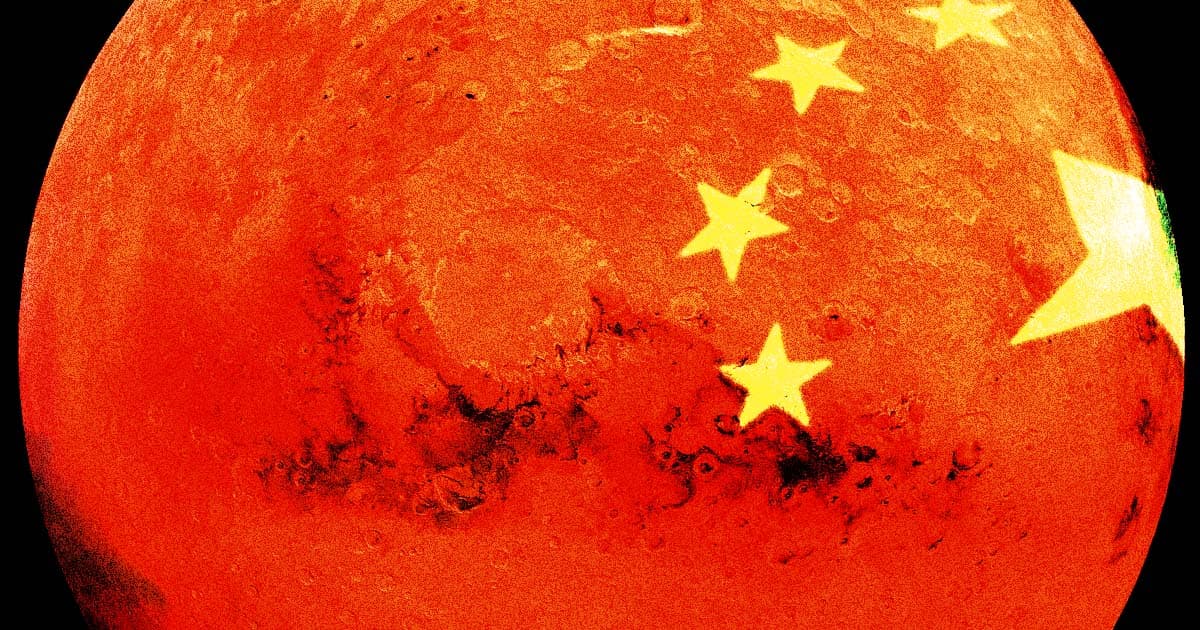 "The US needs to move at a fast pace to stay competitive."

"The US needs to move at a fast pace to stay competitive."

NASA officials say that the US needs to invest in nuclear-powered spacecraft if it wants to beat its geopolitical rivals to Mars.

The officials were testifying at a House Science, Space, and Tech subcommittee hearing on Wednesday, according to United Press International. They urged lawmakers to invest resources into researching and developing nuclear-powered rockets, which could allow humans to reach the Red Planet in just three to four months — half the time it would take for traditional, chemical propelled rockets.

"Our strategic competitors, including China, are indeed aggressively investing in a wide range of space technologies, including nuclear power and propulsion to fulfill their ambitions for sustained human lunar presence, as well as Martian and deep space science missions," NASA senior adviser for Budget and Finance Bhavya Lal said at the subcommittee meeting, adding that the "United States needs to move at a fast pace to stay competitive and to remain a leader in the global space community."

This all comes on the heels of China allegedly testing a hypersonic nuclear-capable missile that took US officials by surprise. Though Beijing was quick to deny the claims, some still look at it as a "Sputnik moment" because US intelligence had seemingly underestimated the country's progress.

Congress and NASA have stated that they want to get humans to Mars by 2033. However, Dr. Roger Myer, co-chair of the Committee on Space Nuclear Propulsion Technologies at the Academies of Sciences, threw cold water on that goal, saying that human Mars travel is "likely unobtainable by 2033."

Meanwhile, Chinese officials have set 2033 as their target date to send taikonauts to Mars, Reuters reports. If Lal is to be believed, China is well on track to get there in that timeline if they continue to invest in nuclear propulsion.

More on US vs China: China Says It Was Testing a New Spaceship, Not a Hypersonic Missile