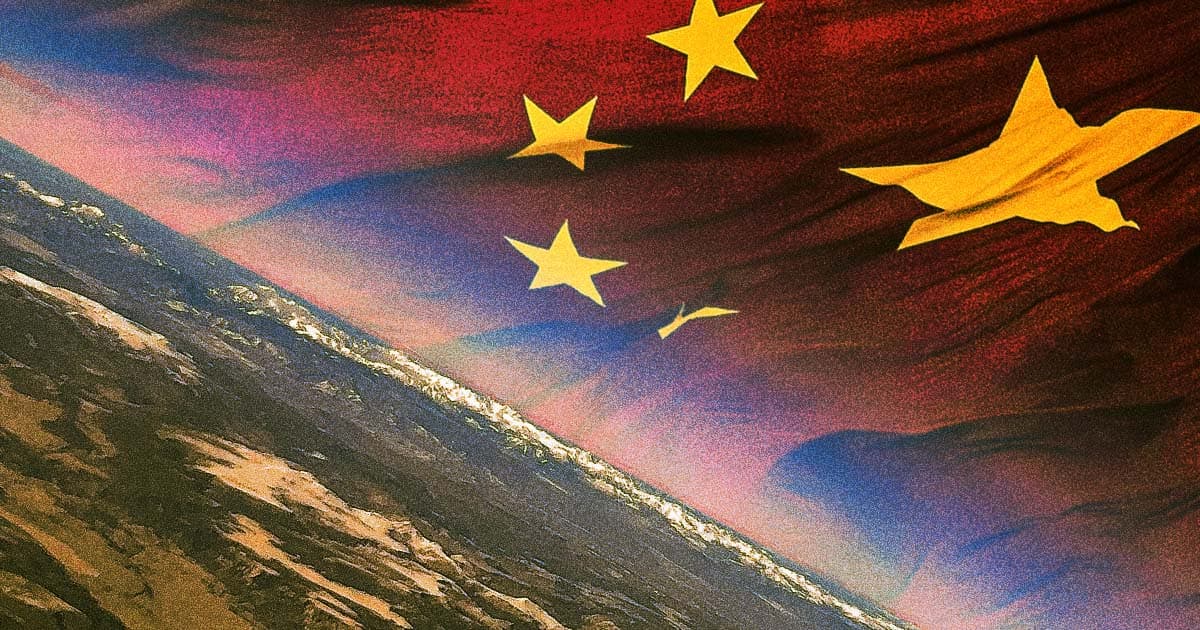 China Says It Was Testing a New Spaceship, Not a Hypersonic Missile

A spokesperson said that it was a "routine spacecraft experiment."

A spokesperson said that it was a "routine spacecraft experiment."

Just a day after The Financial Times scooped that China tested a nuclear-capable hypersonic missile in August, Beijing is now denying the reports — claiming that it was merely testing a totally harmless, non-nuclear-capable spacecraft.

The country’s Ministry of Foreign Affairs spokesperson Zhao Lijian commented on the test at a press conference on Monday saying it "was not a missile, it was a space vehicle," according to Reuters. Lijian also added that the test occurred in July and not August, as reported by the Financial Times. It's possible China is telling the truth here — but it's also perfectly plausible that it's using the new story to cover up an actual missile test.

"This test was a routine spacecraft experiment to verify the reusable technology of spacecraft, which is of great significance for reducing the cost of spacecraft use," he said to the press in a statement obtained by CNN. "It can provide a convenient and cheap way for humans to use space peacefully. Many companies in the world have carried out similar experiments."

The original report allegedly came from five anonymous sources familiar with the situation, who told the Financial Times that US intelligence was completely surprised by the missile test.

US officials were reportedly concerned that they had underestimated how much progress China had been making towards hypersonic weapons. If viable, the missiles would be able to bypass the US's current missile defense system — therefore posing a dangerous new security threat.

Politico editor Blake Hounshell put it best when he tweeted, "This has all the elements of a Sputnik moment."

However, China insists that the test was for a spacecraft that will certainly bring more good than harm.

"China will work together with other countries in the world to benefit mankind in the peaceful use of space," Lijian said at the conference.

So on the one hand, we have a report of a nuclear capable hypersonic missile that has US security officials quaking in their boots. On the other, China says it was just another exciting addition to the burgeoning 21st century space race.

Hopefully, it’s the latter — though the US government should probably prepare for the former just in case.