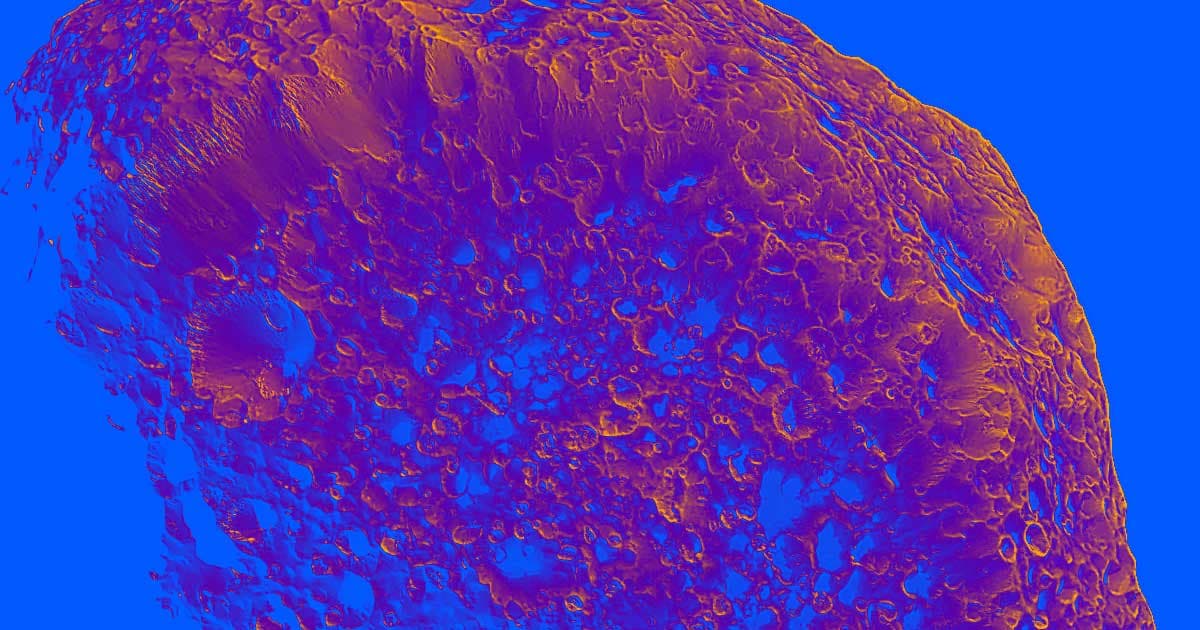 The lead researcher says the discovery could reveal the "origin of life."

The lead researcher says the discovery could reveal the "origin of life."

A team of scientists says it's found sugar molecules — crucial to the development of life on Earth — in two different fallen meteorites.

The discovery suggests that meteor impacts may have delivered the sugars to Earth, per a NASA press release. One of the sugars is the RNA component ribose, a key biological building block, and the discovery that it may have come from space complicates our understanding of how life emerged.

The scientists, who hail from NASA and a trio of Japanese universities, took extra steps to make sure they didn't just contaminate their samples. But the carbon atoms found in the meteorites' sugar molecules were different from those generally found on Earth, according to the research, which was published Monday in the journal PNAS.

The team hopes to double check by searching for ribose in pristine samples from space rocks, like those taken from the asteroid Ryugu that are currently en route to Earth.

The scientists didn't find the sugars that make up DNA, but ribose is a key component to RNA, which may have developed first in evolutionary history.

"The research provides the first direct evidence of ribose in space and the delivery of the sugar to Earth," lead researcher Yoshihiro Furukawa of Tohoku University said in the NASA release. "The extraterrestrial sugar might have contributed to the formation of RNA on the prebiotic Earth which possibly led to the origin of life."

Space Lumps
Scientists Say We May Be Extremely Wrong About the Universe
4. 28. 22
Read More
Hidden Hominids
Scientist Says There May Be a Species of Hobbit-Like Humanoids Hiding on an Island
4. 19. 22
Read More
Into Darkness
Inside NASA's Bold Proposal to Probe the Mysteries of Dark Matter
3. 11. 22
Read More
+Social+Newsletter
TopicsAbout UsContact Us
Copyright ©, Camden Media Inc All Rights Reserved. See our User Agreement, Privacy Policy and Data Use Policy. The material on this site may not be reproduced, distributed, transmitted, cached or otherwise used, except with prior written permission of Futurism. Articles may contain affiliate links which enable us to share in the revenue of any purchases made.
Fonts by Typekit and Monotype.