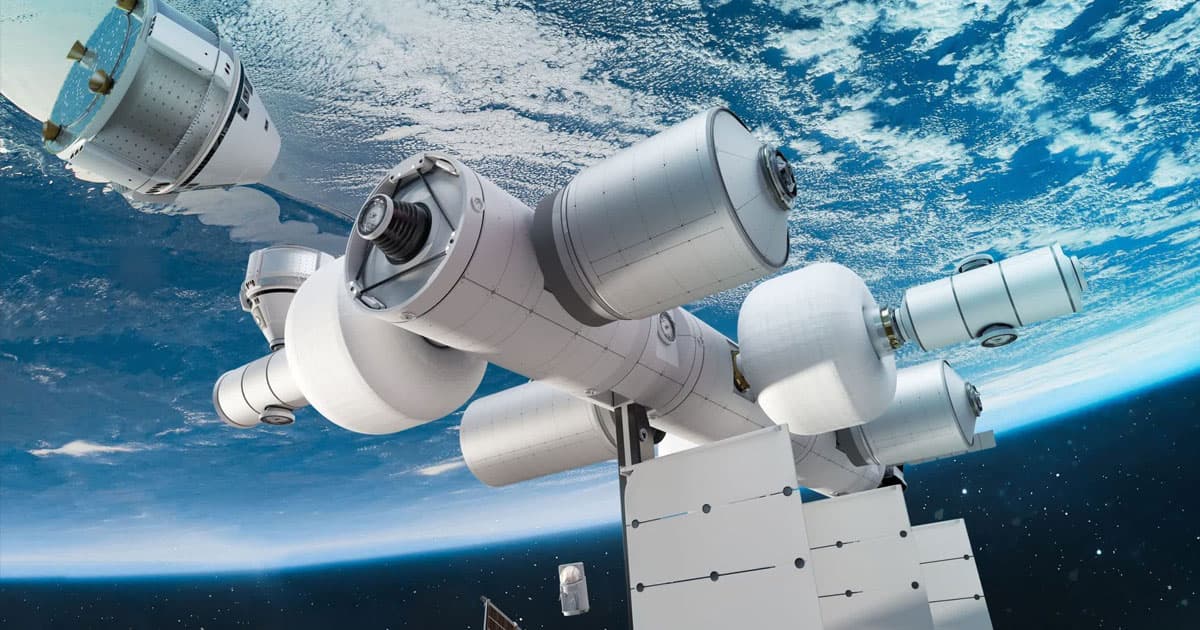 NASA has awarded a company that sued it a multi-million dollar contract to design a new space station.

Jeff Bezos’ Blue Origin was one of three aeronautics companies chosen to design new "commercial destinations" in space, according to a NASA press release. The total amount awarded for the contracts is $415.6 million.

The pile of money will be split fairly evenly amongst the three with Blue Origin receiving $130 million, Nanoracks receiving $160 million, and Northrop Grumman Systems receiving $125.6 million.

"With commercial companies now providing transportation to low-Earth orbit in place, we are partnering with US companies to develop the space destinations where people can visit, live, and work, enabling NASA to continue forging a path in space for the benefit of humanity while fostering commercial activity in space," agency chief Bill Nelson said in the release.

The contracts are a part of NASA’s plan to replace the aging International Space Station (ISS) with a commercial replacement.

A recent audit by the agency discovered that the orbital outpost is practically falling apart. In fact, the situation is so bad that NASA is exploring an "earlier-than-projected obsolescence" for some parts of the ISS, meaning it would need to be retired by 2030.

The agency now hopes to get a new commercial station in orbit and operational by 2028. However, the audit notes that due to a tight timeline, getting a new station into orbit might not be feasible until after 2030. That means there could be a weird window of time where NASA just doesn’t have a human presence in space.

However, Blue Origin is still aiming to launch its Orbital Reef into space by 2030 — that is, if it can avoid getting into legal drama along the way.